Reem Island is getting 1,272 new apartments – and a massive park

One of Abu Dhabi’s fastest-growing neighbourhoods will be home to The Bridges – six apartment blocks surrounding a canal, plus a new green space with a skate park and water features
Another 1,272 apartments are set to open on Al Reem Island, as part of a new development called The Bridges.
The capital’s latest construction project will feature six high-rise residential towers with studio, one, two and three bedroom apartments inside. As well as all those flats to live it, it will also feature ‘his and her’ gyms, adult and kids’ swimming pools and an outdoor fitness arena. But there’s a catch if you’re thinking of moving in – the project won’t be finished until 2020. Check out what it’ll look like in the sneak peak video below.

The project will surround Abu Dhabi’s new 2.4km-long canal, and will also sit next to another new development – Reem Central Park. The outdoor space, which will cost a whopping Dhs250 million to make, will cover an area of 1,000,000 square feet and will feature a mosque for 2,000 worshippers, restaurants, shops, a skate park, play area for kids and what developers Aldar have described as ‘interactive water features’. Reem Central Park is scheduled to open in 2018. 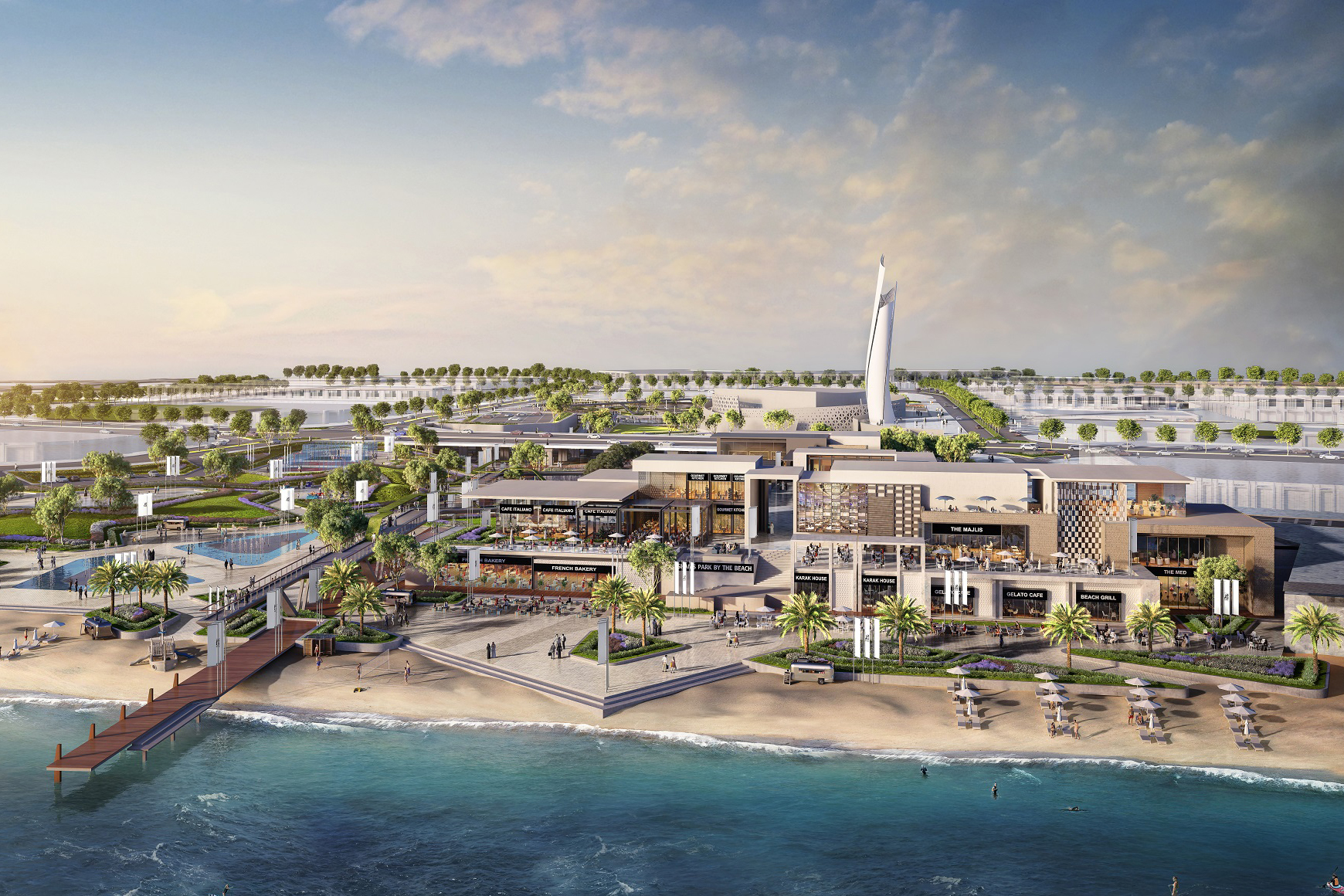 Al Reem Island is one of the fastest growing areas in the entire Emirate – Reem Mall, which will be home to the emirate’s first indoor ski slope, is set to open by 2020, while Repton School’s new building is scheduled to open this year and is situated next door to the ‘three-legged’ apartment complex Gate Towers. Just a few minutes’ drive away is Al Maryah Island, home to The Galleria shopping mall and several hotels – the area is also opening Al Maryah Central next year, a shopping centre that will feature a Macy’s and a Bloomingdale’s.