Is a Jamie Oliver restaurant opening in JLT?

The Jamie’s Italian restaurant in Jumeirah Beach Hotel shut it’s doors at the end of last year. But, eagle-eyed residents of JLT may have identified its successor, as distinct ‘Jamie Oliver’ branding has appeared at a new spot.

The restaurant, located between cluster R and S in Jumeirah Lakes Towers, is adjacent to the Tim Hortons in the area. 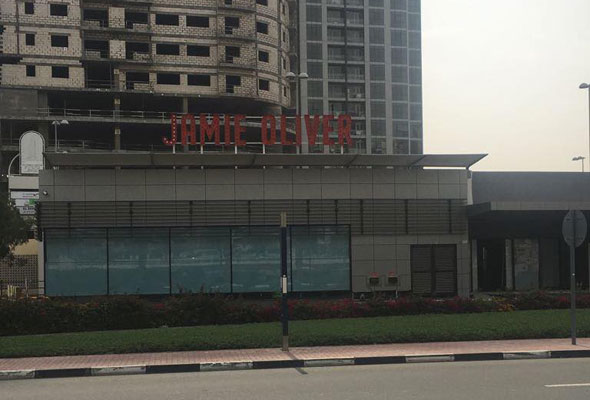 Although there’s been no official from the Jamie Oliver team, the notable branding makes us think JLT residents will soon be able to get their fix of the famous British chef’s popular food.

Both of the restauranteurs previous outlets were Jamie’s Italians, but from the exterior, it doesn’t look like this concept will be. 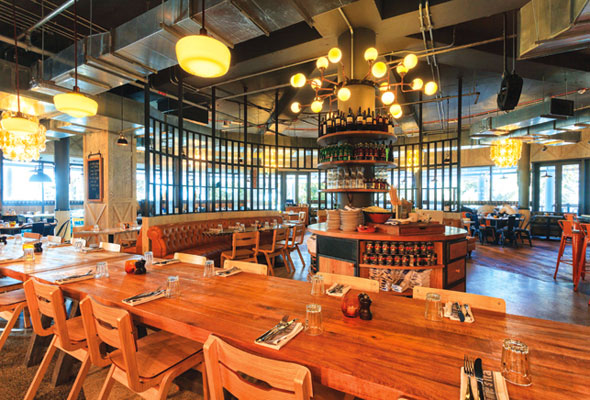 At its peak, there were more than 42 UK-based Jamie’s Italian, with the casual Italian diner also franchising out to Canada, Cyprus, Iceland, Ireland, Russia, Turkey, Singapore and Hong Kong as well as Dubai.

Stay tuned for more on the JLT opening…