From the launch of a daily ferry service between Dubai and Sharjah, to a new festival in Dubai that will see Rita Ora and Disclosure headline in October, we’ve rounded up the Dubai news stories you need to know about. 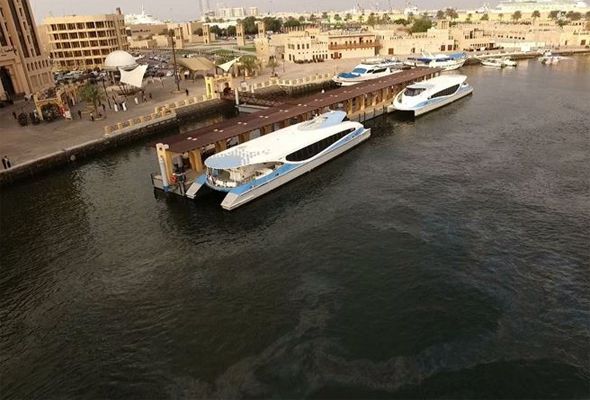 If you commute between Dubai and Sharjah but dread the heavy traffic, there’s now a new way to journey between the two emirates. A ferry service has just launched between the two emirates, and will run 42 times per day from Al Ghubaiba Marine Station in Dubai to Aquarium Marine Station in Sharjah, and back. The journey will take roughly 35 minutes, and runs every 30 minutes during peak hours between 5am and 9am and 4pm to 8.30pm, and every 90 minutes during off-peak times in between. 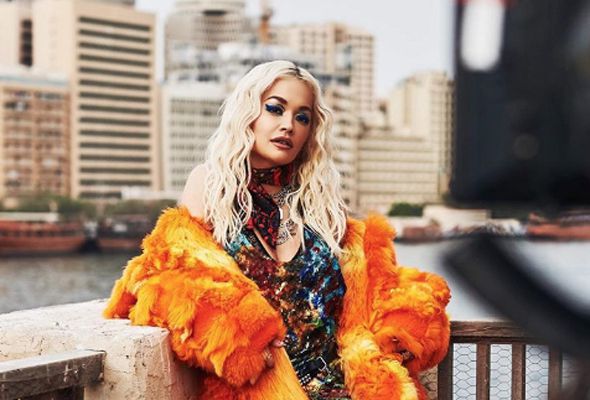 W Dubai – The Palm has announced it will host a three-day festival at its Palm Jumeirah property in October 2019. The festival, called WAKE UP CALL, will be headlined by pop icon Rita Ora, feature a DJ set by dance music duo Disclosure and Australian house music group RÜFÜS DU SOL. 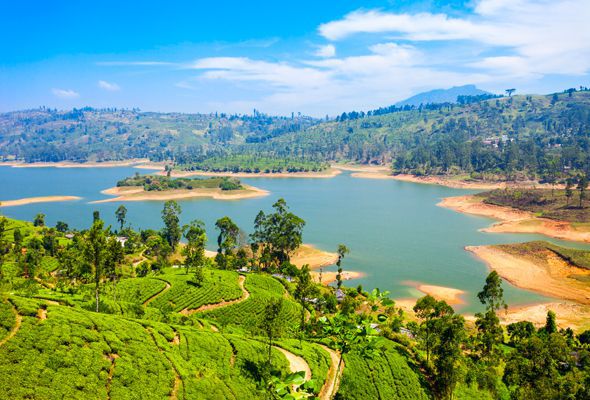 Travellers from 48 nations worldwide will be able to obtain a free one-month visa when visiting Sri Lanka from Thursday August 1. The move has been announced in a bid to boost tourism to Sri Lanka, and will last for six months. Tourists will be able to get their free visa for Sri Lanka either online ahead of time, or upon arrival. Previously, most tourists would have to pay $35 (Dhs129) for a one-month Sri Lankan visa, while the cost for visitors from South Asia was $20 (Dhs73). Visitors from almost 50 countries will now be able to take advantage of the free visas, including those from the UK, America, Australia, New Zealand and across Europe. 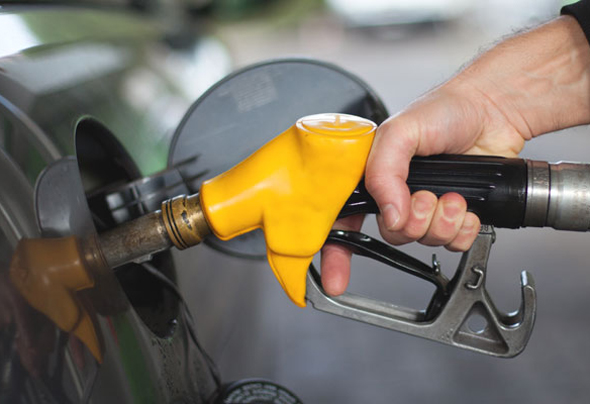 After a small respite in July, UAE petrol prices are set to increase again next month. In August, drivers can expect to pay Dhs2.37 per litre for Super 98, up from Dhs2.30 in May. Special 95 will cost Dhs2.26 per litre, an increase of 8 fils from Dhs2.18. Diesel will also be slightly more expensive this month than last, priced at Dhs2.42 per litre for August – that’s a increase of 7 fils. 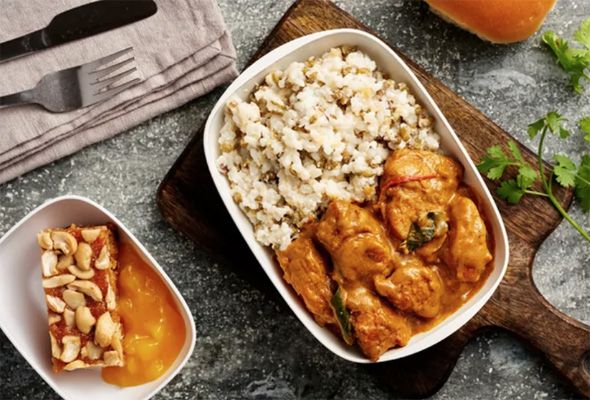 Emirates will soon be introducing the option to pre-book your in-flight meal, meaning no surprises when your preferred option has run out. When the service is introduced, Emirates passengers will be able to select their meal option between five days and 24-hours prior to their scheduled flight. You won’t go hungry if you don’t pre-book though, as there will still be the option to order your meal during the flight. The option to pre-order vegetarian and dietary-specific meals is already available when booking an Emirates flight. 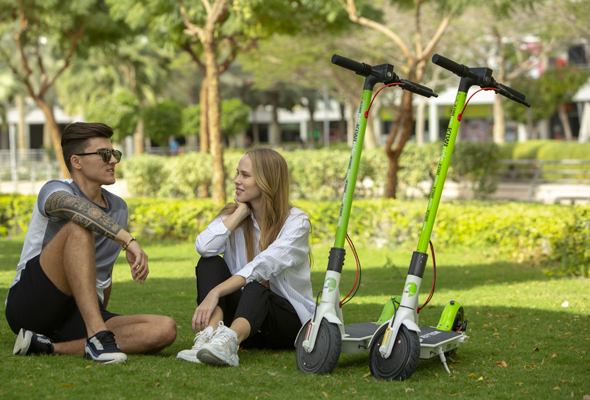 Abu Dhabi’s governing body for transport, Integrated Transport Centre (ITC), announced on Wednesday July 31 that residents and visitors can now legally rent e-scooters in the capital, on a six to 12 month trial basis. The scooters should travel no faster than 20 kilometres per hour, and should only be ridden pedestrian and cycle paths on Corniche and Khalifa Street. Many UAE residents favour the mode of transport as an eco-friendly alternative to cars and ITC hopes the move will cut congestion in the capital. In Dubai, there has been no word yet from the Roads and Transport Authority (RTA) to update residents on the rules in Dubai.