This multi award-winning French restaurant has it all: a sophisticated menu, impeccable service and some of the most elegant and romantic décor in the city with stunning views of the creek. If that’s not enough to tempt you with a visit, then check out these amazing things happening at Bord Eau this month…

From October 30, Shangri-La Hotel, Qaryat Al Beri, Abu Dhabi will host celebrated French Chef Nicolas Isnard for a three-night pop-up event at Bord Eau, where he will bring his love for innovative flavours to guests and residents of the capital. The event will feature a special six-course set menu consisting of Chef Nicolas’ signature dishes. 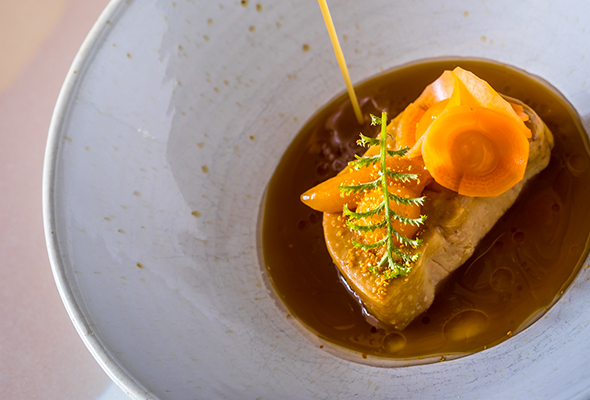 Chef Nicolas’ restaurant Auberge de la Charme,  a gastronomic stop on the Côte d’Or, was awarded a coveted Michelin star only six months after his wife Cécile Sagory and partner David Le Comte took it over in June 2008. He reconstructed the menu, introducing a fusion of tradition and innovation to the restaurant’s cuisine. 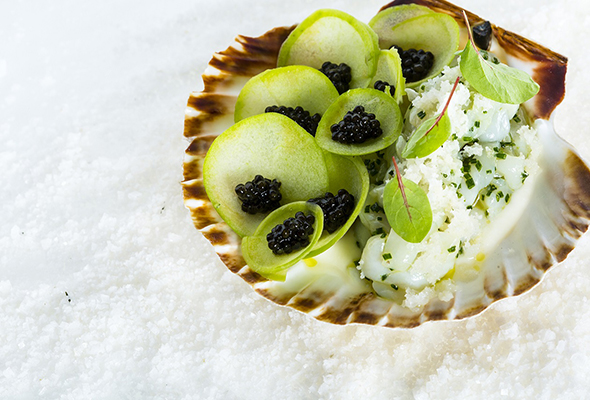 The exclusive six-course set menu price starts from Dhs348 inclusive of soft beverages, and Dhs498 with grape pairing. The pop-up dinner available from 30 October to 1 November at 7 p.m. The chef will also host daily cooking classes for the public from 1 to 4 p.m. To make a reservation, email restaurantreservations.slad@shangri-la.com. 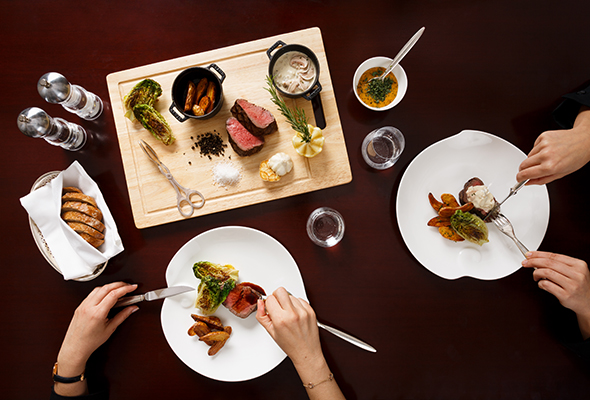 How’s this for a deal? This October, Bord Eau is inviting guests to embark on a gastronomic journey and enjoy the French flavours from its exquisite a la carte menu… and pay only half the price. The offer is valid until October 31.

3. A special three-course meal for Dhs469 for two people 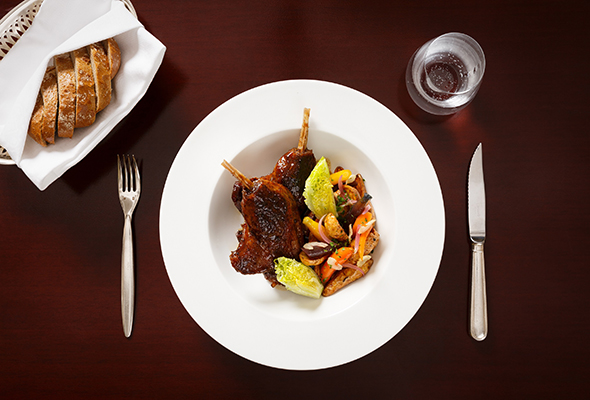 Come and try Comme a la Maison (meaning ‘like at home’), which features three courses of French comfort food, including two glasses of grape per person at Bord Eau for Dhs469 based on two people sharing. The package is served daily (except Saturday), between 6.30pm and 11pm.

Eat & Drink
EDITOR’S PICKS
13 Sheikh Hamdan-approved restaurants in Dubai
READ MORE
Dubai brunches temporarily banned in new preventative measures
READ MORE
12 upcoming Dubai mega-projects we can't wait for
READ MORE
16 of the best beach bars in Dubai for sundowners
READ MORE
MOST POPULAR
Win! A luxurious two-night stay at Anantara Eastern Mangroves Abu Dhabi hotel worth Dhs3,000
Pool and beach day passes are back at Le Royal Meridien
Win! A one night stay in a luxury Dubai hotel
Dubai Food Festival announces new dates for 2021
There's a new way to discover the region's best emerging musical talent
YOU SHOULD CHECK OUT
Our website uses cookies and other similar technologies to improve our site and your online experience. By continuing to use our website you consent to cookies being used. Read our privacy policy here.