Timings will go back to normal on Monday August 3…

Road and Transport Authority (RTA) has announced revised timings of its services during the period of Eid Al Adha.

The revised timings were announced on the official RTA Twitter account in the evening of July 28, so take note.

Parking will be free from Thursday July 30 to Sunday August 2 in all public parking areas in Dubai, except for multi-level parking. 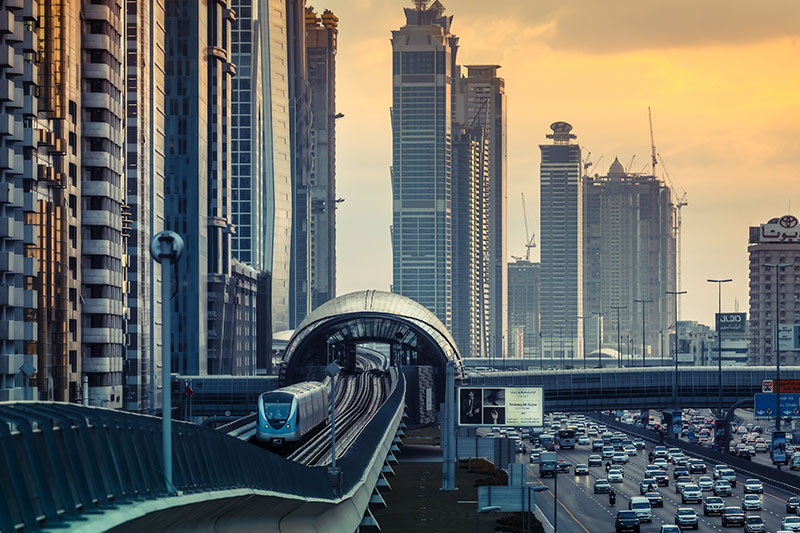 Al Rashidiya, Mall of the Emirates, Ibn Battuta, Dubai Mall/Burj Khalifa, Abu Hail and Etisalat – 5am to 1.10am (the following day) 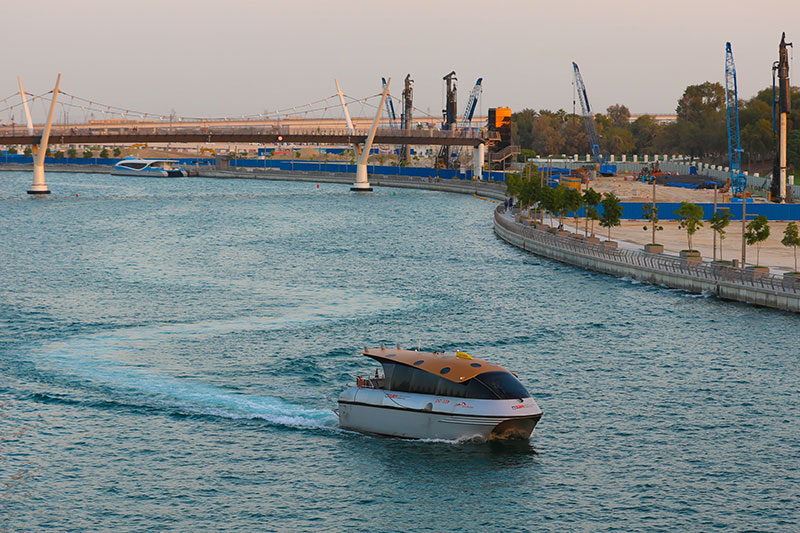 Marina Stations including Marina Mall, Marina Walk, Marina Terrace, Marina Promenade will operate for 12 hours from 12pm to 12am.

All RTA Customer Happiness Centres will be closed over Eid and will reopen on Monday August 3.

News
Transport
EDITOR’S PICKS
Here's the full list of UAE public holidays in 2023
READ MORE
23 incredible things to look forward to in the UAE in 2023
READ MORE
Hidden gems: 10 UAE desert pop-ups to discover this winter
READ MORE
Where to travel in 2023: 10 new flight routes from the UAE
READ MORE
MOST POPULAR
W Abu Dhabi will host a second edition of its sustainable Looped In menu
The UAE law changes on marriage, divorce and child custody to know about from February 1
5 fabulous new Dubai hotels to check-in to
Pics of the week: Your best photos of the UAE
Dhow & Anchor has got you covered every day of the week
YOU SHOULD CHECK OUT
Our website uses cookies and other similar technologies to improve our site and your online experience. By continuing to use our website you consent to cookies being used. Read our privacy policy here.