This is what we’re doing this week…

We’re putting on a protective vest, because this week we’re all about taking shots for the ‘gram. This is your guidebook to what’s poppin’ in the Manhattan of the Middle East this week.

1. Your free ticket to the bun show 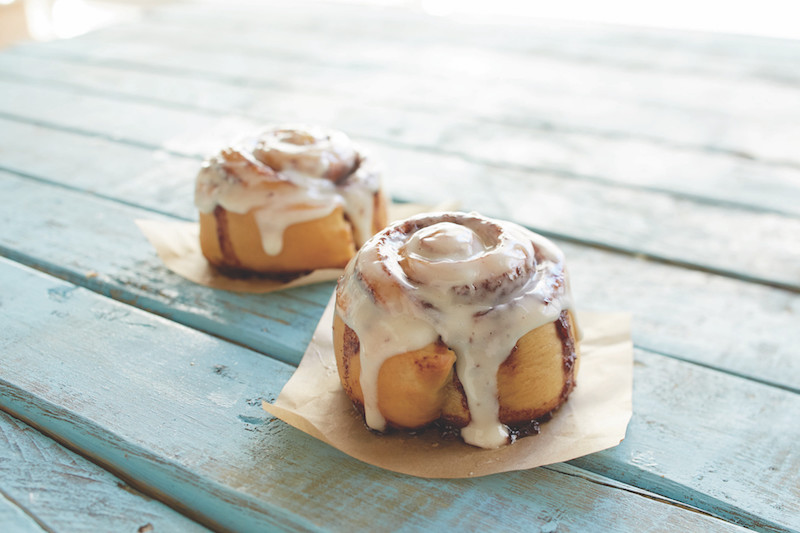 Cinnabon is celebrating its 20th birthday, as tradition dictates, through the medium of cake. On September 20, Cinnabon is giving away 20 free minibons to the first 20 customers in all 31 of their UAE stores. If you miss out on the totally gratis gateaux — there are still ways to get in on the patisserie party. A special minibon combo meal (which includes a drink) is available for just Dhs20 for a month.

2. These deals are worth IP-Yelling about 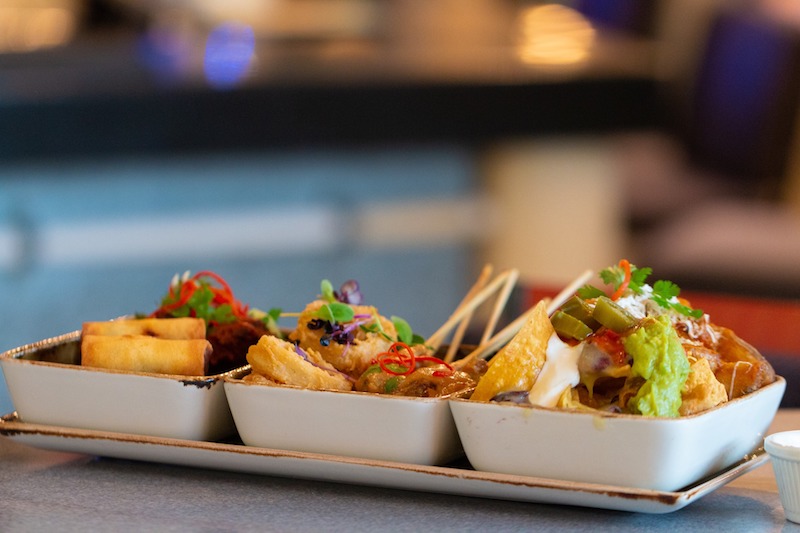 The IPL is taking place in the UAE this year, and although, because of the pandemic, we might not be able to see our favourite stump thumpers live in action at the stadium, the city’s sports bars have got some pretty good seats to spectate from. Not least because of deals like those at NRG. Select draught is available from Dhs20, there’s a special combo platter (which includes two pints of hops) for Dhs120, an IPL passport which after five IPL match visits nets you a free bucket of hops, and even a man of the match predict and win offer.

3. Air miles that get you through turnstiles 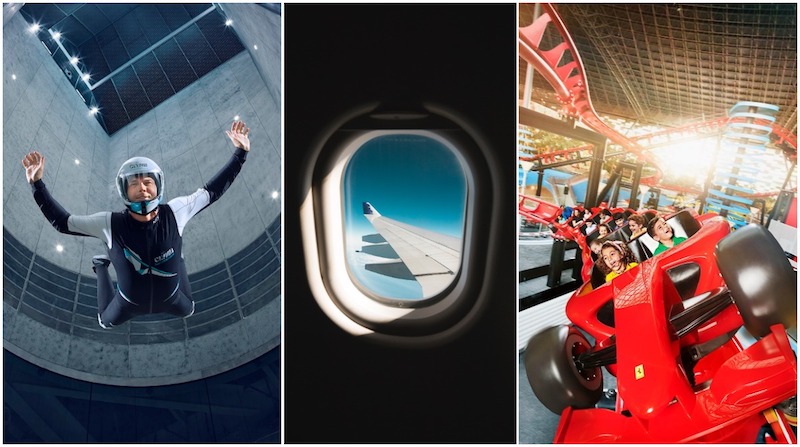 Earlier this year, Etihad Airways announced some big, and frankly — pretty awesome, changes to the way their reward scheme worked. The Etihad Guest App allows you to link up to five Visa cards to one membership, and from there you can earn Guest (and tier) miles on all purchases and ‘burn’ them on a pretty cool range of activities and products. Now you can spend and earn your guest miles on new tickets, retail items and food and drink at four Yas Island theme parks. These are Ferrari World Abu Dhabi, Yas Waterworld, Warner Bros. World Abu Dhabi and Clymb Abu Dhabi. And until September 30 there’s a special 2 x multiplier on earning those guest miles in park.

4. When we say ‘mall parking’ this is what we mean 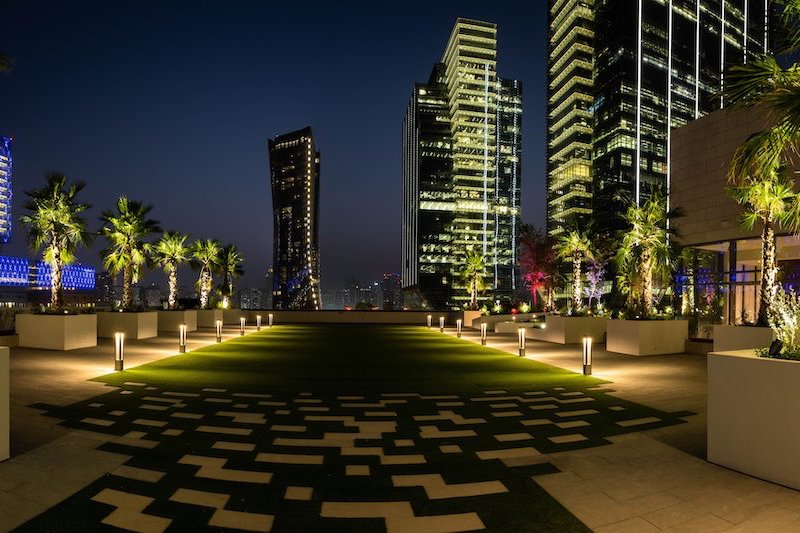 5. Bistro is back with its Dhs50 international buffet lunch deal 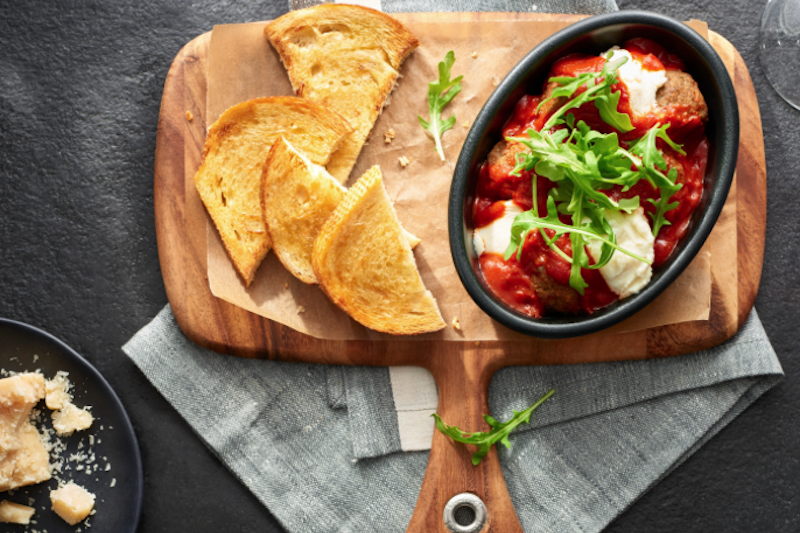 If you’re in the mood for a long, leisurely lunch, you’re gonna struggle to find one that’s as good value as Bistro’s Dhs50 international lunch buffet. The restaurant has now reopened, and their lunch which is very much a ‘party on the plate, business in the back’ affair, is available every weekday. 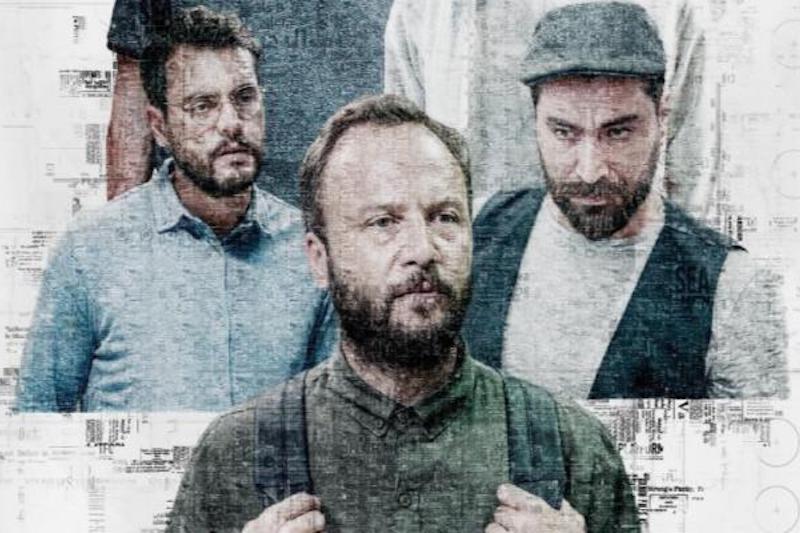 The Platform, the first Emirati-produced series on Netflix, is now streaming in the UAE. The 12 episode season follows the story of a young genius who creates a sort of super Google. It was created and written by Hozzan Akko, the mind behind hit Arabic series ‘Al Hayba’, alongside Mansoor AlYabhouni AlDhaheri, Emirati producer of ‘the Misfits’. The Platform’s regional acting talent includes Salloum Haddad, Maxim Khalil, Ahmed AlJasmi, Abdulmohsen AlNemr, and Mahira Abdelaziz. You might also recognise, Dean Cain – the star of 90s mega series, Lois & Clark: The New Adventures of Superman.

Culture
Eat & Drink
Things to do
TV
EDITOR’S PICKS
UAE holiday dates announced for Eid Al Adha
READ MORE
Update: Emirates again extends suspension of flights from India to UAE
READ MORE
Coming soon: Everything we know about Ain Dubai so far
READ MORE
Khorfakkan set to open new tourist attraction 580 metres above sea level
READ MORE
MOST POPULAR
Sign your kids up for a five-day theatre camp at The Junction this summer
Pics of the week: Your best photos of the UAE
New films to watch in cinemas this week: July 22 to 28
Caesars Palace Dubai transforms into a summer playground this Eid
10 things to do in Dubai that are free (or cost next to nothing)
YOU SHOULD CHECK OUT
Our website uses cookies and other similar technologies to improve our site and your online experience. By continuing to use our website you consent to cookies being used. Read our privacy policy here.