Berri’s Abu Dhabi is spreadings its tiny wings and learning to fly this weekend.

The LA restaurant import that’s a hit with celebs such as Gigi Hadid, will be Soaring on the currents of rarified International Chicken Wing Day air in the capital from Thursday. For three consecutive days they’ll be dishing out portions of their famous buffalo wings to discerning diners for absolutely free.

One wing to bind them

You will have to purchase a main to go with your (usually Dhs48) wings, but there’s quite the collection to choose from. From gourmet lobster pizzas to the umami extravagance of truffle porcini fettuccini, there’s fillet mignon available for the classic cut connoisseurs, and Cajun spiced mixed seafood if you fancy pairing your hot wing turf with a little spicy surf.

It's Dhs350 to brunch, stay and play at the What's On Lock In this weekend
6 great things to do in Abu Dhabi this week: July 25 to 28
The very best breakfast deals and dishes in Abu Dhabi 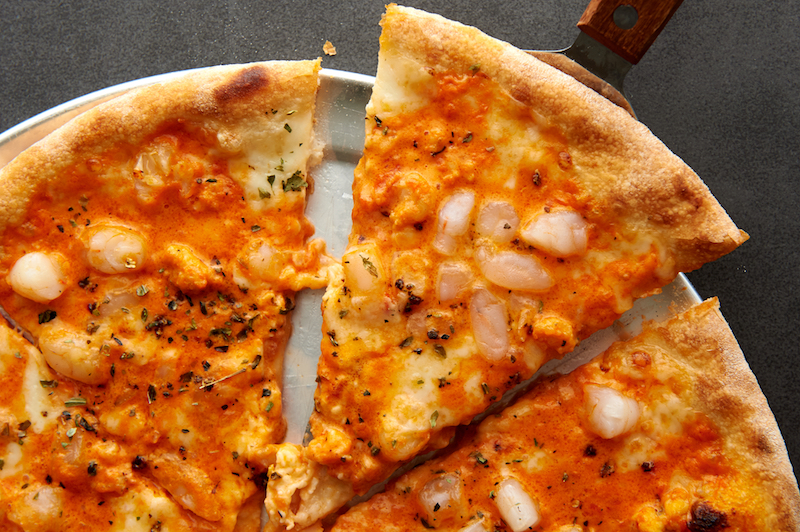 And just because it has that celebrity following, doesn’t mean it has those celebrity prices. Main courses start at just Dhs65 and with Gigi’s favourite lobster pizza at just Dhs98, you’ll be inclined to sing whilst you’re winging.

One wing to rule them all

Berri’s also has an outstanding range of desserts available to help round things off with a sweet refrain — panini gelato, French toast, saffron milk cake, tiramisu and San Sebastian cheesecake.

Other ways to wing in the special day in Abu Dhabi

elfabshop.com are leading the DIY charge for feeding your wing craving. You can pick up almost a kilo of wings for Dhs12.60 or for the ultimate challenge, 15kgs for Dhs157.50, but you’ll have to commit. You can’t just wing it.

Eat & Drink
Things to do
EDITOR’S PICKS
Here's the full list of UAE public holidays in 2023
READ MORE
23 incredible things to look forward to in the UAE in 2023
READ MORE
Hidden gems: 10 UAE desert pop-ups to discover this winter
READ MORE
Where to travel in 2023: 10 new flight routes from the UAE
READ MORE
MOST POPULAR
Cult Expo bakery, Bread Ahead to open in Mall of The Emirates
First look: Milos by Costas Spiliadis opens in Atlantis the Royal
Upcoming performances, international artists and more in Dubai
16 upcoming shows, sports events, concerts and festivals in Abu Dhabi
Win a holiday around the world with Dubai Creek Resort
YOU SHOULD CHECK OUT
Our website uses cookies and other similar technologies to improve our site and your online experience. By continuing to use our website you consent to cookies being used. Read our privacy policy here.