In pics: Digital artist shares his vision of a greener Dubai

And it looks absolutely mesmerising…

When we think of the future of Dubai, we may immediately think of a futuristic city with the latest technology, possibly some flying cars and much more. However, this contemporary digital artist Jyo John Mulloor has a different vision for Dubai – one that is packed with greenery.

Mulloor’s project is called #LetItBloomDubai and his digital art shows the city of Dubai packed with greenery and it’s wowing anyone who sees it. Below are a few images the artist has shared on his Instagram account thus far. 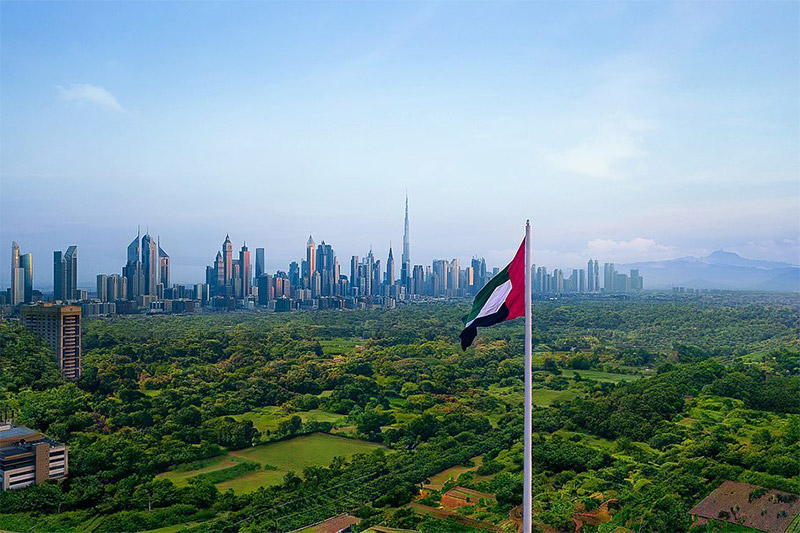 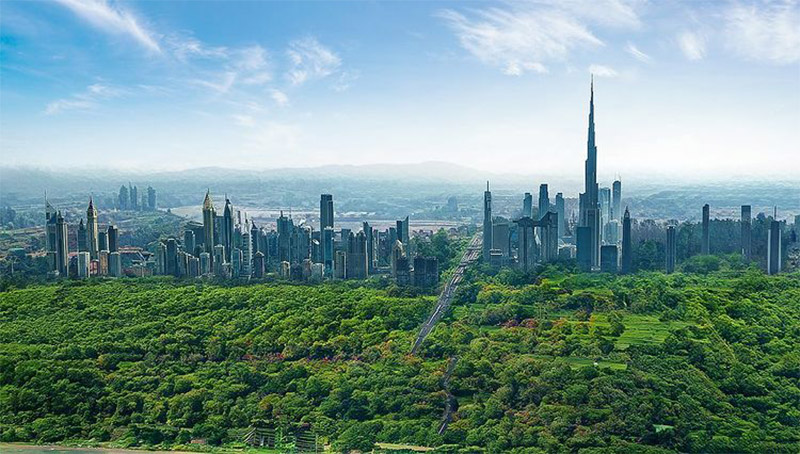 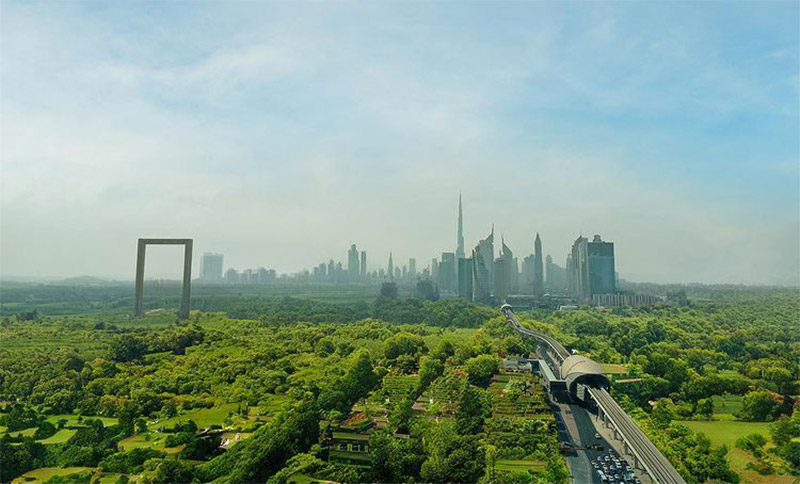 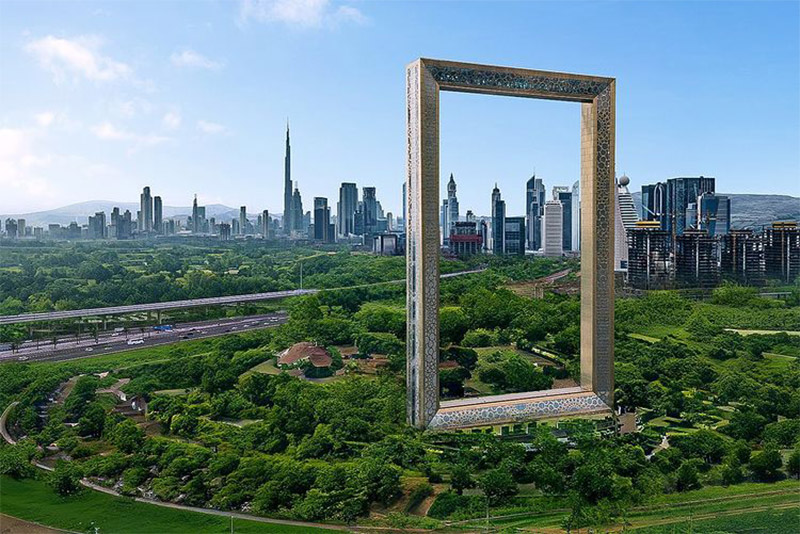 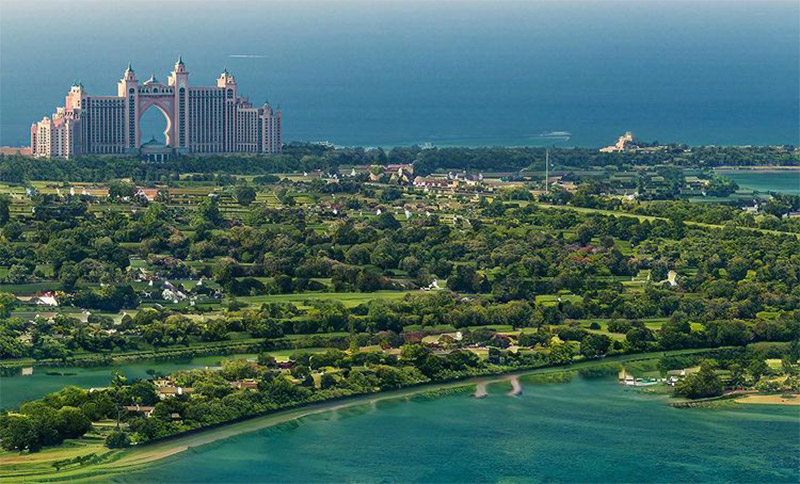 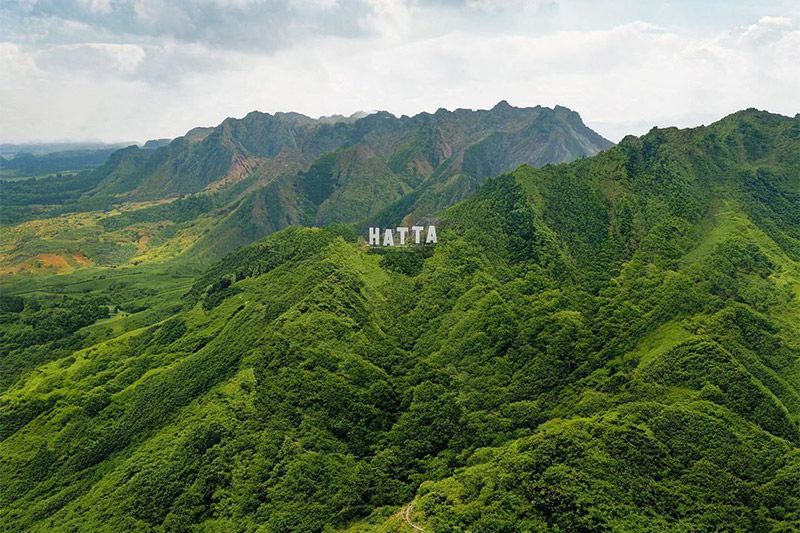 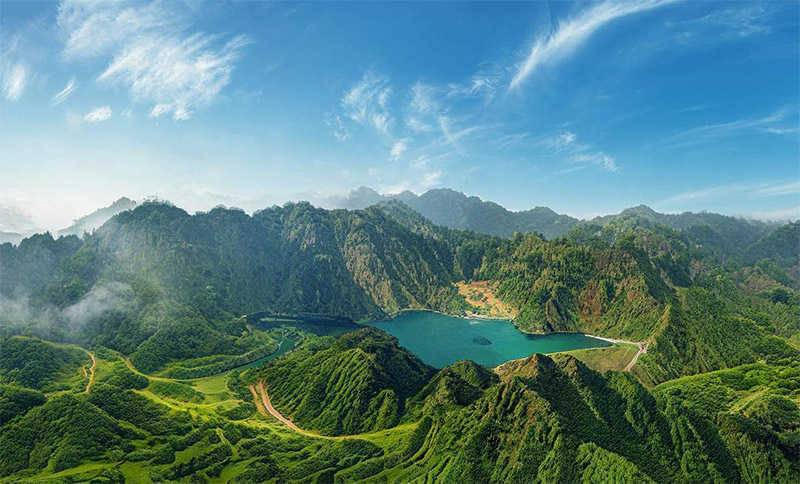 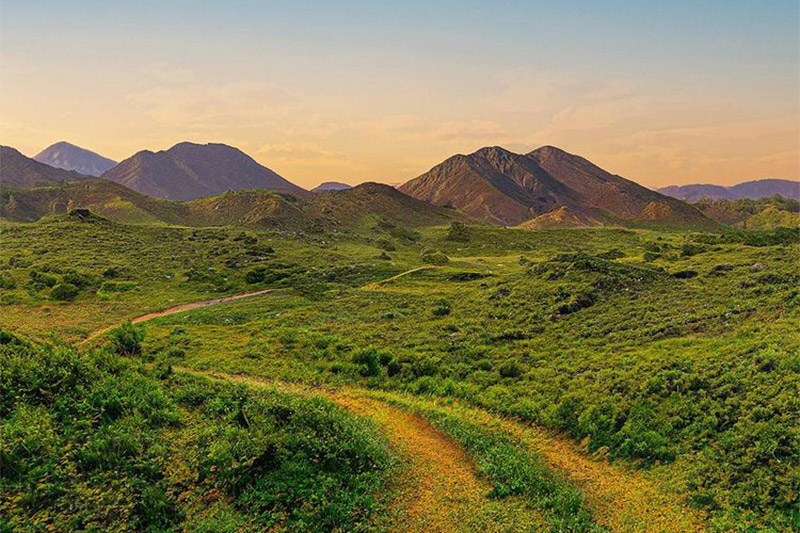 The images in the series are all digital creations which Mulloor described to The National as a vision.  The talented artist has digitized popular spots in Dubai including the Dubai skyline, Palm Jumeirah and even rocky Hatta adding in lush greenery.

Dubai 2040: This is what the future of Dubai looks like
Dubai 2040: Hatta will be home to sustainable hotels, motels, bicycle tracks and moreÂ

The images are not for sale as Mulloor has bigger plans for #LetItBloomDubai. It involves several initiatives that include planting trees in the emirates, filters on Instagram to help spread awareness about Global Warming and much more. He added that he hopes the municipality will partake in the project, too.

The artist’s vision matches that of Dubai 2040 – a vision by HH Sheikh Mohammed bin Rashid Al Maktoum, Vice President and Prime Minister of the UAE and Ruler of Dubai.

Sheikh Mohammed stated that the Dubai 2040 Urban Master Plan aims to make Dubai the world’s best city to live in. The vision includes developing vibrant, healthy and inclusive communities, doubling green and leisure areas as well as public parks to provide a healthy environment for residents and visitors. Public beach areas will also increase by 400 per cent over the next 20 years and 60 per cent of Dubai’s area will be nature reserves.

Art
Culture
EDITOR’S PICKS
Here's the full list of UAE public holidays in 2023
READ MORE
23 incredible things to look forward to in the UAE in 2023
READ MORE
Hidden gems: 10 UAE desert pop-ups to discover this winter
READ MORE
Where to travel in 2023: 10 new flight routes from the UAE
READ MORE
MOST POPULAR
Nobu Hospitality to open luxury resort in Ras Al Khaimah
How to become the best version of yourself in 2023
106 amazing new restaurants coming to Abu Dhabi very soon
Rafting and surfing adventures are now back at this Abu Dhabi park
UAE fuel prices are rising in February
YOU SHOULD CHECK OUT
Our website uses cookies and other similar technologies to improve our site and your online experience. By continuing to use our website you consent to cookies being used. Read our privacy policy here.