Dubai 2040: This is what the future of Dubai looks like

On March 13, 2021, HH Sheikh Mohammed bin Rashid Al Maktoum, Vice President and Prime Minister of the UAE and Ruler of Dubai announced the launch of the ‘Dubai 2040 Urban Master Plan’ mapping out a comprehensive future map for sustainable urban development in the city.

It is in alignment with the UAE’s vision for the next 50 years with a focus on enhancing people’s happiness and quality of life.

We launched Dubai 2040 Urban Master Plan with aims to make Dubai the world’s best city to live in. Areas dedicated to economic & recreational activities will double, our public beach areas will increase by 400% over the next 20 years & 60% of Dubai’s area will be nature reserves pic.twitter.com/Td3qsyGadj

In a tweet from his official Twitter account, Sheikh Mohammed announced, ‘We launched Dubai 2040 Urban Master Plan with aims to make Dubai the world’s best city to live in. Areas dedicated to economic and recreational activities will double, our public beach areas will increase by 400 per cent over the next 20 years and 60 per cent of Dubai’s area will be nature reserves.’

The plan will reinforce Dubai’s competitiveness as a global destination by providing a wide diversity of lifestyle and investment opportunities for citizens, residents and visitors over the next 20 years. It is in line with Sheikh Mohammed’s vision to make Dubai the city with the world’s best quality of life.

Sheikh Mohammed said the visionary development journey started by the late Sheikh Rashid bin Saeed Al Maktoum in the sixties continues to guide Dubai’s evolution into a city that promotes the greatest human values and possibilities and an environment where people from around the world can thrive. 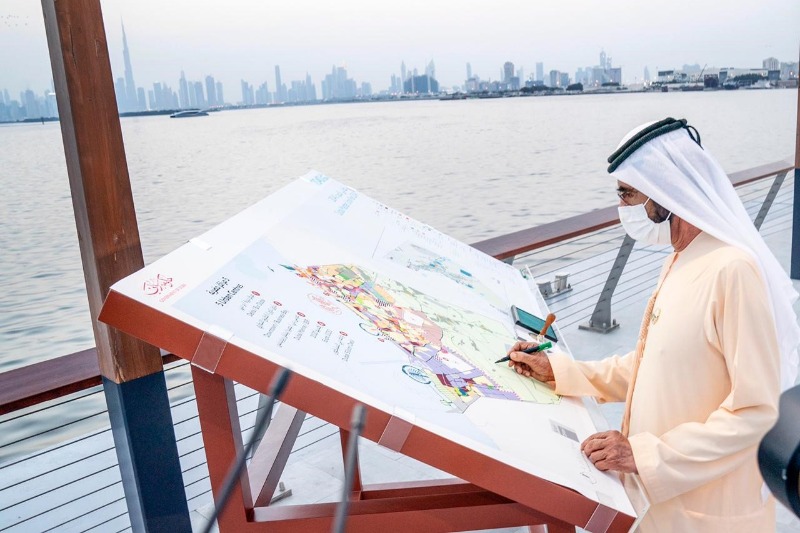 According to Sheikh Mohammed, the plans will focus on creating the best possible environment and infrastructure to enhance the community’s happiness and wellbeing. Inspiration has been gathered from global practices and adapted to suit the local needs and requirements.

‘Our goal is to create a truly inclusive environment that not only meets the needs of Dubai’s diverse population but also inspires them to tap into their creative and innovative capacities and realise their true potential,’ Sheikh Mohammed said.

The new Master Plan is the seventh such plan developed for the emirate since 1960.

In addition to fostering greater economic activity and attract foreign investments to new sectors, upgrades will be made to Dubai’s urban areas. This will include developing vibrant, healthy and inclusive communities, doubling green and leisure areas as well as public parks to provide a healthy environment for residents and visitors. 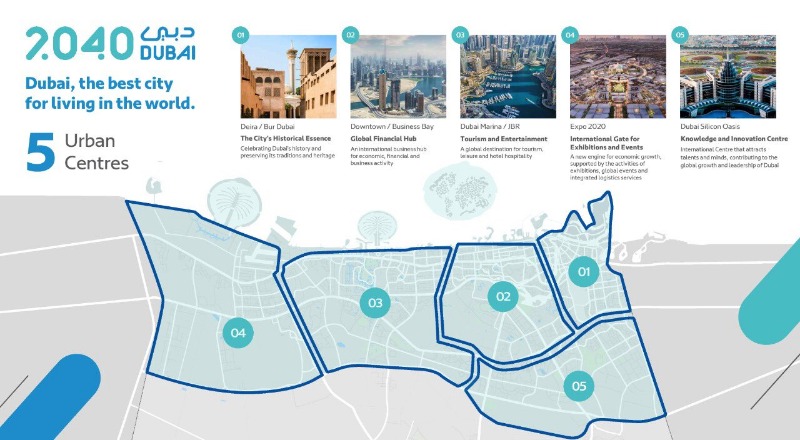 It will include the growth of the economic sector and increased job opportunities for the population. Additionally, developments will include hospitals and schools, service centres and leisure centres. This is to ensure that the needs of all sections of the population are catered to.

Under the plan, green and recreational spaces and areas dedicated to public parks will double in size to serve the growing number of residents and visitors. 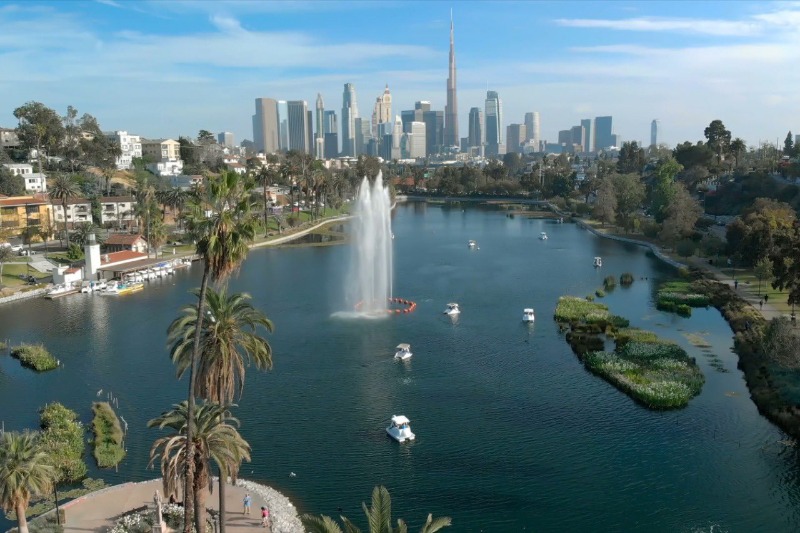 Nature reserves and rural natural areas will constitute 60 per cent of the emirate’s total area. Several green corridors will be established to link the service areas, residential areas and workplaces, facilitate the movement of pedestrians, bicycles, and sustainable mobility means across the city.

Sheikh Mohammed also added that the length of public beaches will increase by as much as 400 per cent.

Additionally, Dubai will issue an integrated and flexible urban planning law that supports sustainable development and growth. The plan will aim to encourage mass transit use, walking, cycling and the use of flexible means of transportation.

News
Royals
UAE 50
EDITOR’S PICKS
Ain Dubai will open with fireworks, live music and a drone show
READ MORE
Incredible Aura SkyPool to open in Palm Tower this November
READ MORE
Brit Grand Slam hero Emma Raducanu confirmed for Mubadala Tennis
READ MORE
What’s On Nightlife Awards 2021: Here are the nominees...
READ MORE
MOST POPULAR
Miami Beach-inspired luxury resort Th8 Palm is opening in November
Watch your next film under the stars as outdoor cinemas return to Dubai
This new ladies' night offers a free open bar every Tuesday
This Sicilian rooftop party brings Godfather glamour to Dubai
There's a murder mystery brunch at this Abu Dhabi bar
YOU SHOULD CHECK OUT
Our website uses cookies and other similar technologies to improve our site and your online experience. By continuing to use our website you consent to cookies being used. Read our privacy policy here.