It’s been two months since Expo 2020 Dubai closed its doors on a successful event that attracted over 24 million visitors.

However, it’s still the talk – not just of the town but across continents across the world. It was the first World Expo to be held in the Middle East, Africa and South Asia (MEASA) region backed by a lot of hard work and now it’s reaping the rewards (or awards, if you will). 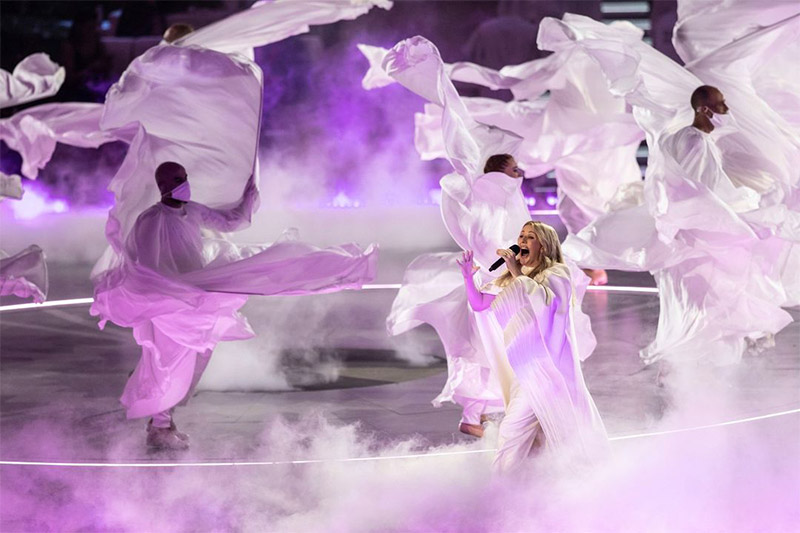 At the 43rd annual Global Telly Awards, the world’s greatest show walked away with 29 Global Telly Awards across multiple categories for its spectacular opening ceremony. The huge ceremony saw huge performances with top stars including Ellie Goulding and Andrea Bocelli.

The mesmerising opening ceremony bought together immersive visuals which grabbed worldwide attention making it a natural choice for a Gold Telly Winner award.

It also received a total of 12 Silver awards and eight Bronze awards. 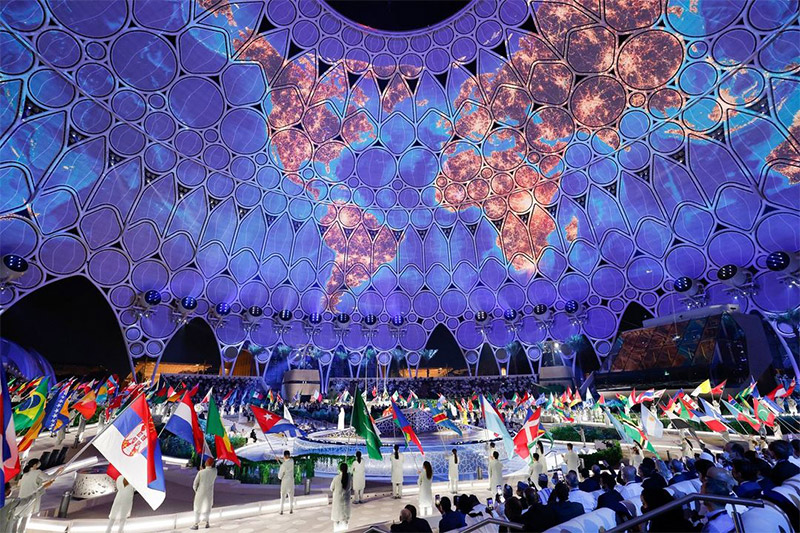 Missing Expo 2020 Dubai? You can now explore it on Google Arts & Culture

Expo 2020 Dubai was broadcasted to a global audience adding up to millions across multiple channels including Expo TV and Virtual Expo. According to Emirates News Agency (WAM), as of March 31, it was viewed 7.6 million times.

The main event took place at the stunning Al Wasl Plaza which included immersive sound installations and the world’s largest blended video projection installation. In total, there were 1,000 plus performers.

Tareq Ghosheh, Chief Events and Entertainment Officer, Expo 2020 Dubai stated, ‘We are incredibly proud of the world-class entertainment we delivered at Expo 2020 Dubai – not just with our opening ceremony, which has been watched virtually by millions across the globe, but also with the continuous 182 days of unparalleled entertainment experiences we tirelessly delivered, with up to 200 live events staged daily across a plethora of world-class venues.’

Besides the Global Telly Awards, the opening ceremony also won the award for Outstanding Event Production of the Year at the 2022 TPMEA Awards. TPMEA reports on the use of entertainment technology in live event design, covering the Middle East and Africa and Expo 2020 Dubai was recognised for its great achievement.

Culture
Expo 2020 Dubai
EDITOR’S PICKS
Here's the full list of UAE public holidays in 2023
READ MORE
23 incredible things to look forward to in the UAE in 2023
READ MORE
Hidden gems: 10 UAE desert pop-ups to discover this winter
READ MORE
Where to travel in 2023: 10 new flight routes from the UAE
READ MORE
MOST POPULAR
Cult Expo bakery, Bread Ahead to open in Mall of The Emirates
First look: Milos by Costas Spiliadis opens in Atlantis the Royal
Upcoming performances, international artists and more in Dubai
16 upcoming shows, sports events, concerts and festivals in Abu Dhabi
Win a holiday around the world with Dubai Creek Resort
YOU SHOULD CHECK OUT
Our website uses cookies and other similar technologies to improve our site and your online experience. By continuing to use our website you consent to cookies being used. Read our privacy policy here.