It’s award season in Hollywood with March’s Oscars just around the corner. And while the big cinemas continue to be packed with the latest blockbusters (you can trailers for this week’s releases right here), there is plenty to satisfy genuine movie lovers around town.

One of the most exciting events sees the Scene Club screen Buried, the one-man show starring Ryan Reynolds as Paul, a US truck driver working in Iraq who finds himself buried alive inside a coffin with only a lighter and mobile phone for company.

After its world premiere at the 2010 Sundance Film Festival, the movie received 24 nominations at international film festivals and won 10 awards.

Every month, this non-profit film club shows a film – range of genres and nationalities and, thanks to support from DIFF, completely uncensored – at Dubai Knowledge Village, followed by a Q&A session with a member of the cast and/or crew.

Emirati filmmaker Nayla Al Khaja founded the club in 2007 with the aim of building an independent cinema community in the UAE, and it now has close to 7,000 members.

The screening of Buried, which will be attended by the producer Alejandro Miranda, takes place from 7pm on Wednesday February 12.


The 2010 film is remarkable for how it manages to sustain the tension with only one character. It’s a cinematic trick that’s hard to pull off, but it has been done before in Hollywood. Here are the silver screen’s greatest solo turns.

Into The Wild (2007)
Emile Hirsch plays real life person Chris McCandless who says goodbye to his regular life and goes to live in the Alaskan wilderness.

127 Hours (2010)
James Franco stars in a true story about an amateur rock climber, Aron Ralston, who gets trapped in a Utah ravine and cuts his arm off in order to escape. 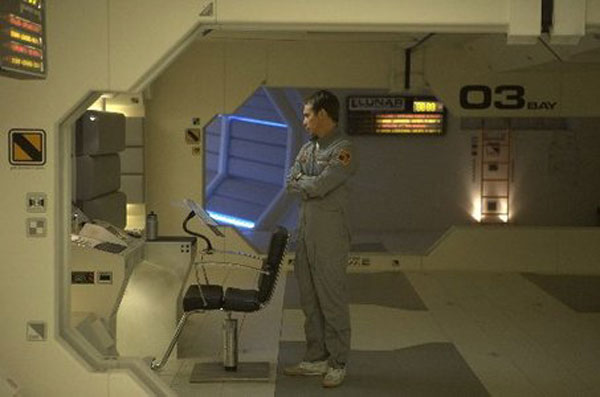 Cast Away (2000)
A plane crash leaves Chuck alone on a desert island with just a volleyball for company in this movie starring Tom Hanks. 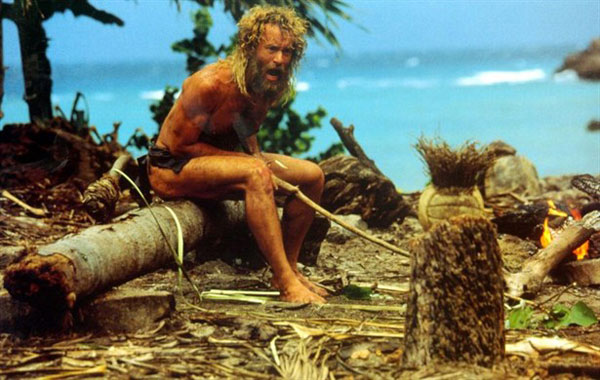 All Is Lost (2013)
Robert Redford plays a nameless man who goes for a sail but gets into deep water when his boat starts to sink. 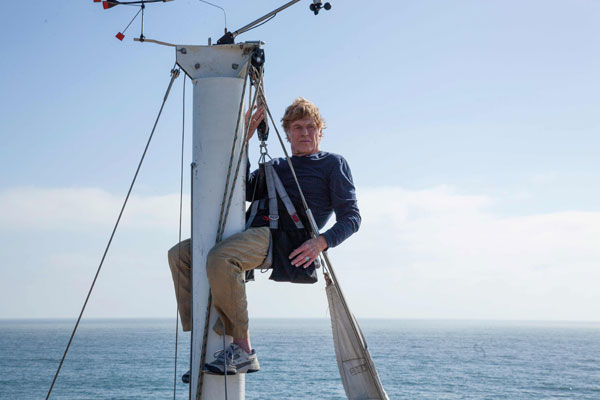 Gravity (2013)
Sandra Bullock is a stranded astronaut, Ryan Stone, trying to get back to earth after an accident in space. 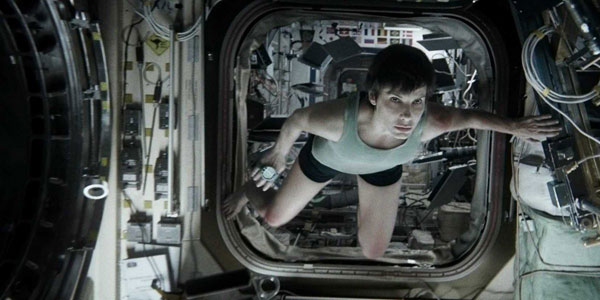 Wall E (2008)
A plucky, and very cute, trash-collecting robot falls in love on a dying planet in this Pixar cartoon. 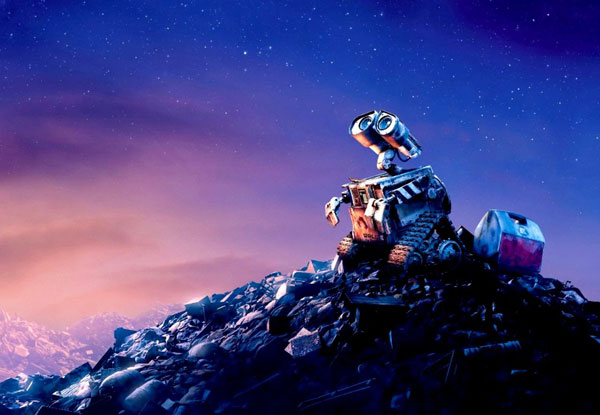 Culture
Film
News
Things to do
EDITOR’S PICKS
Here's the full list of UAE public holidays in 2023
READ MORE
23 incredible things to look forward to in the UAE in 2023
READ MORE
Hidden gems: 10 UAE desert pop-ups to discover this winter
READ MORE
Where to travel in 2023: 10 new flight routes from the UAE
READ MORE
MOST POPULAR
MENA 50 Best 2023: The UAE restaurants that made the cut
Through my eyes: The UAE according to Natalia Shustova
Review: La Niña
1484 by Puro launches the UAE’s highest afternoon tea
Check out 10 of the most expensive homes for sale in Dubai right now
YOU SHOULD CHECK OUT
Our website uses cookies and other similar technologies to improve our site and your online experience. By continuing to use our website you consent to cookies being used. Read our privacy policy here.