What’s On has news that the Dubai Frame and Louvre Abu Dhabi are among the most exciting new tourist attractions in the world for 2015.

The Dubai Frame is been hailed by respected travel journalists as one of the planet’s most exciting tourist attractions set to open in 2015.

Britain’s Daily Telegraph travel supplement ranked the under-construction landmark at Zabeel Park alongside the likes of the One World Observatory deck on the site of the former World Trade Centre’s in New York, The Museum Of Tomorrow in Rio, a hi-tech amusement park in Beijing, as well as Louvre Abu Dhabi.

The Frame is set to be completed in the second half of this year, and will give guests the best views of the city. Measuring 150 metres high and 93 metres wide, you’ll be able to soak up panoramic views from a glass walkway at the top, and from the glass lifts on the sides. 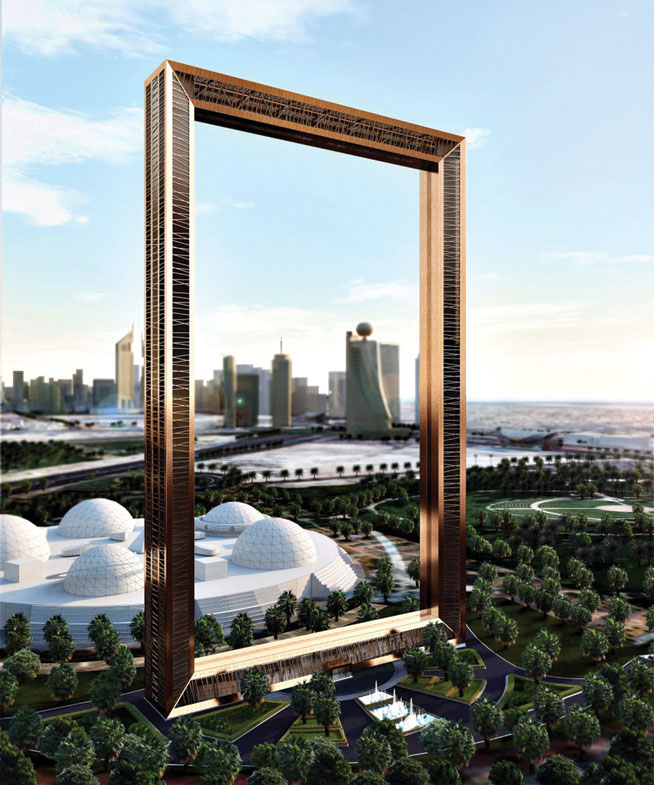 One side of the frame shows off Old Dubai – Karama, Bur Dubai, Deira, Umm Hurair and Dubai Creek. On the other side, visitors can see the more modern side of the city, including Burj Khalifa and Burj Al Arab.

Meanwhile, in the capital, work is well underway on the Louvre Abu Dhabi. Located in Saadiyat Island, the museum is a collaboration with the Louvre in Paris, and will showcase art collections from all over the world.

Both of the UAE’s exciting upcoming attractions are in good company. Other highly anticipated offerings include New York’s One World Observatory, a a three-storey observatory that will offer panoramic views of the Big Apple from 1,250 feet above the ground. Meanwhile, Brazil’s Museum of Tomorrow is a slick, eco-friendly new science museum set on Rio de Janeiro’s Maua Pier. Not to be left out, Beijing is set to be the home of China’s first high tech amusement park, a massive 76,000 square metre park that will feature 5D and 6D interactive theatres.

BEST OF THE REST 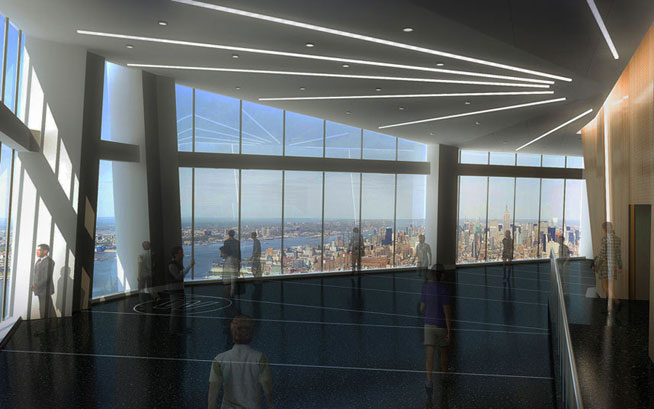 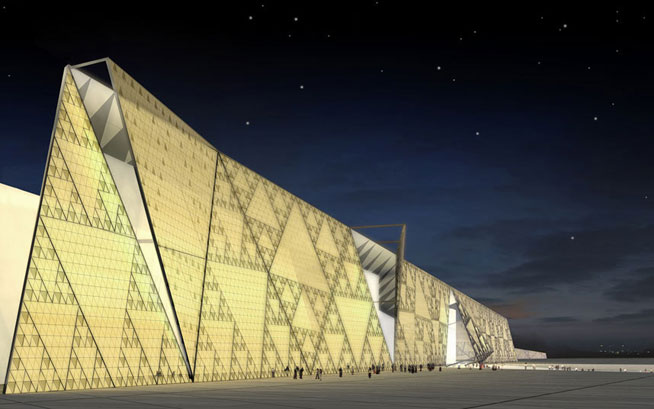 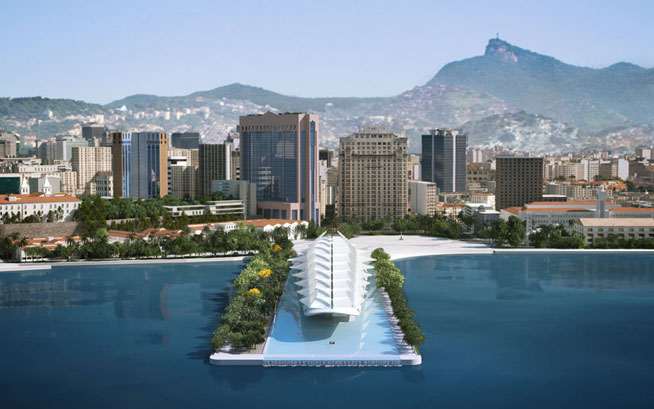 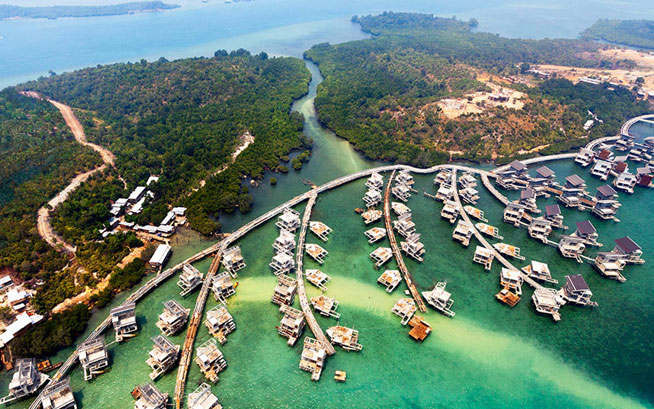 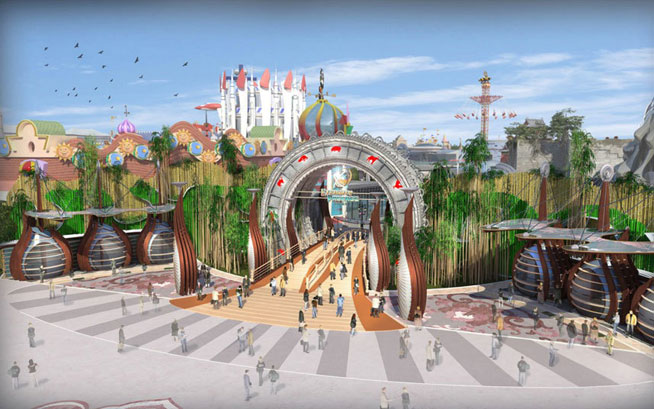 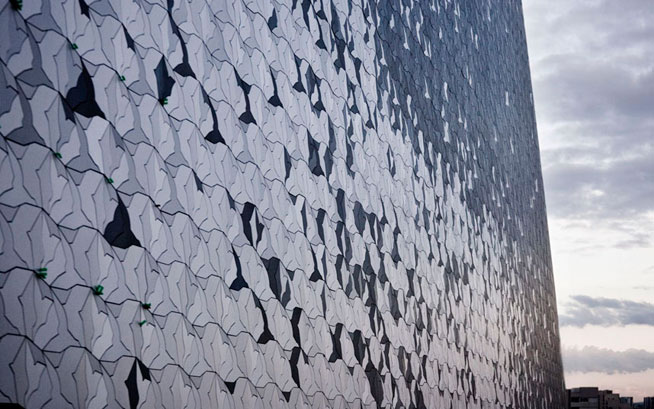 News
Travel
EDITOR’S PICKS
Ramadan in Dubai: 38 iftars to try
READ MORE
Where can Dubai residents travel? Check out these 14 destinations
READ MORE
Rumours, facts and reveals: New Abu Dhabi bars and restaurants
READ MORE
UAE announces reduced working hours for Ramadan 2021
READ MORE
MOST POPULAR
Layali Ramadan: BIG sales on shopping, stays and dining in Abu Dhabi
A cool vegan restaurant is now open in a villa in Jumeirah
Brunch & Cake launches beautiful Ramadan-themed desserts
UAE weather: Get ready for temperatures to reach 48°C this Ramadan
Step into spring with these stunning floral restaurants
YOU SHOULD CHECK OUT
Our website uses cookies and other similar technologies to improve our site and your online experience. By continuing to use our website you consent to cookies being used. Read our privacy policy here.