What’s On has details of an urban, art and music festival at Zero Gravity, Tiger Translate featuring Krafty Kuts and A Skillz.

Zero Gravity will play host to a ‘global celebration of creativity and entertainment’ this weekend, which will feature international DJs Krafty Kuts and A Skillz.

The two turntablists take centre stage for seven hours at an event which will feature urban art displays, fashion, dance and photography, known as Tiger Translate.

Held at the beach-side venue on January 29, it has been touted as a ‘platform where cultures and talent from the east and west merge as one to create harmony with a mix of music, design and art, fashion, dance and photography’, meshing urban culture with music to create more than just your average party. 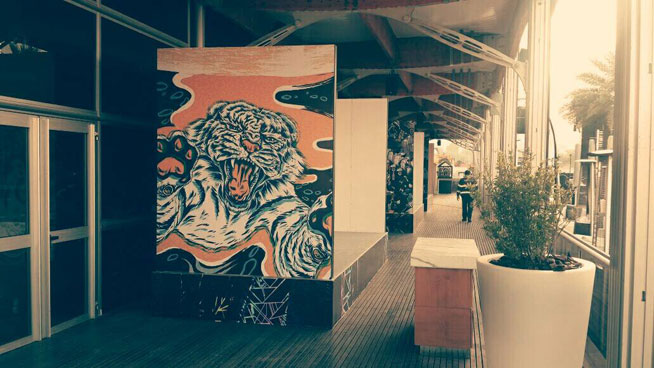 On the art front, there will be three live performance areas known as the ‘Art Cage’, each housing a different collaboration. Cage One will feature a UV lit pieces, Cage Two will be for graffiti and Three will be sketchers.

The interactive event however is more than just a spectator sport: visitors can try their hands at a spot of street art with the help of some of the most seasoned street artists. Tiger Translate 2015 will also see two artists competing for prizes in a live art showdown. Also in the late-night line up: DJ Kung Foo Panda, Beat Box Ray, Bull Funk Zoo and VJ Fusion.

Kicking off at 6pm and running until 3am, the free evening of entertainment is the finale of a week of similar celebration which has seen party-goers get involved at Left Bank in Madinat Jumeirah, and GlobalFunk in TECOM, two successful ‘satellite events’ held last week. 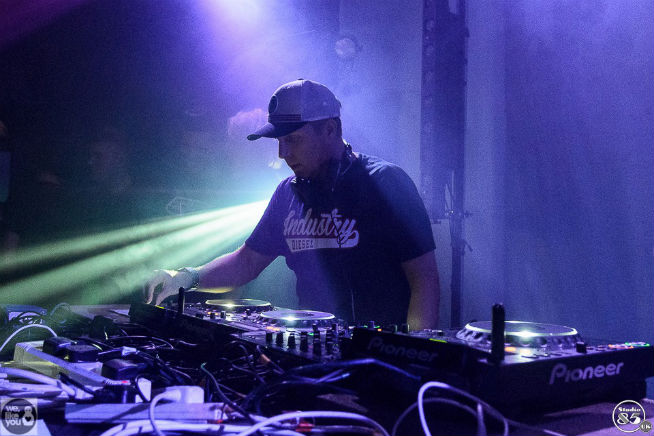 Caption: Tiger Translate in Dubai to host Krafty Kuts (above) and A Skillz (below) 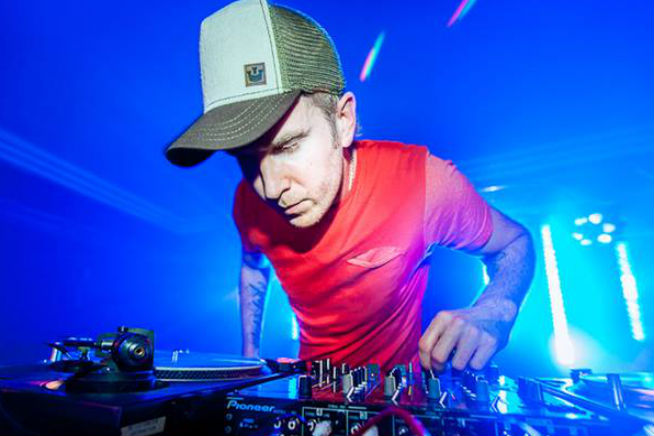 Check out this video from Tiger Translate Dubai 2013

News
Nightlife
EDITOR’S PICKS
Here's the full list of UAE public holidays in 2023
READ MORE
23 incredible things to look forward to in the UAE in 2023
READ MORE
Hidden gems: 10 UAE desert pop-ups to discover this winter
READ MORE
Where to travel in 2023: 10 new flight routes from the UAE
READ MORE
MOST POPULAR
MENA 50 Best 2023: The UAE restaurants that made the cut
Through my eyes: The UAE according to Natalia Shustova
Review: La Niña
1484 by Puro launches the UAE’s highest afternoon tea
Check out 10 of the most expensive homes for sale in Dubai right now
YOU SHOULD CHECK OUT
Our website uses cookies and other similar technologies to improve our site and your online experience. By continuing to use our website you consent to cookies being used. Read our privacy policy here.