Following those wins at the Rio Olympics, the UAE now has more athletic achievements to celebrate as a 15-year-old has become the youngest Emirati to successfully climb Mount Kilimanjaro.

Dubai’s own Ali Saleh Alshunnar scaled to the summit, the 5,895-metre-tall Uhuru Peak, on August 19 after a six-day trek. He took on the mountain with three other adrenalin junkies, including his dad – well, he is only 15. 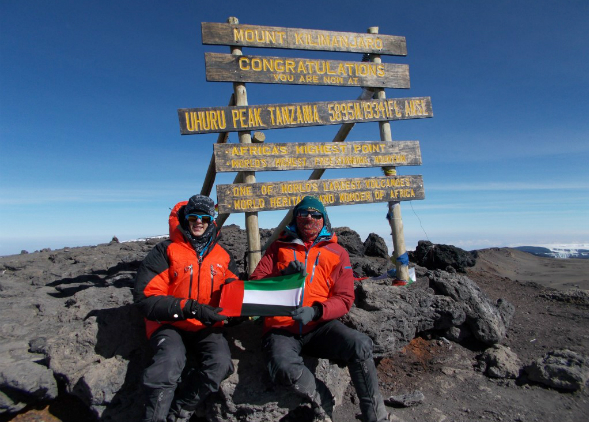 Tackling impressive heights clearly runs in the family, as the record the young hiker broke previously belonged to his brother, Moawiya Saleh Al Shunnar. He reached the top back in 2012 when he was only five months older than his younger brother is now.

In fact, apparently Ali was ready to ascend the Tanzanian mountain when he was just 14, but had to cancel due to travel complications. 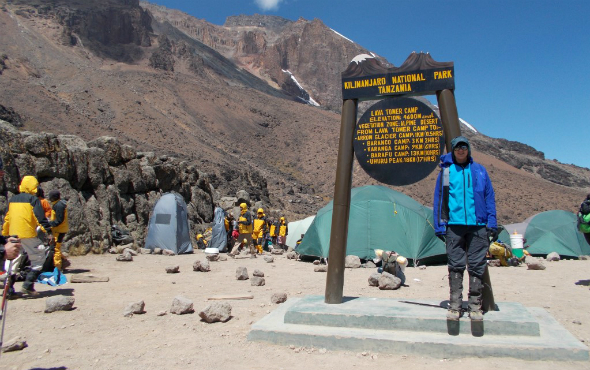 Two brothers both successfully making the climb before they can legally drive might make Kilimanjaro sound like a walk in the park. But, according to Ali, that’s far from the truth.

“The climate started out very pleasant at the base of the mountain, [but] it soon became extremely cold and we were faced with low levels of oxygen,” he explained.

The 10th grade student would have had to battle altitude sickness, serious fatigue and -18°C winds – even Ski Dubai can’t prepare you for that. For a successful climb, you not only need to be physically fit but mentally prepared too.

“Though it becomes hard to sleep at such extreme altitudes, I learnt that the only way to overcome this and other challengers was to control and conquer my mind. We are all capable of doing so much more than we ever think possible,” said Ali. 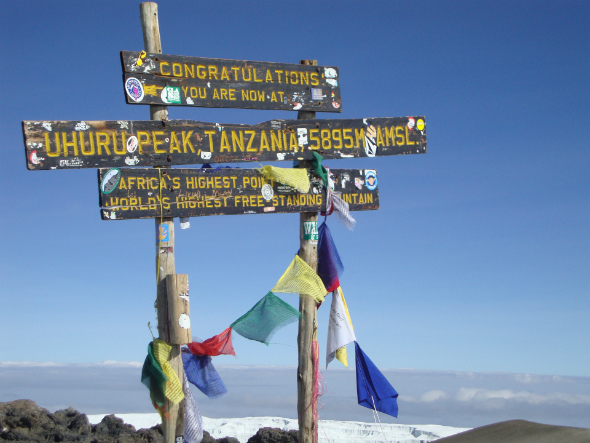 At 15 years old, most of us were collecting Pokémon cards, obsessing over Rachael Leigh Cook’s transformation in She’s All That, and listening to Destiny Child’s latest hit, (or was that just us?), but Ali has put us all to shame by climbing Africa’s highest mountain.

The youngest person ever to climb Mount Kilimanjaro (on record) is Keats Boyd from LA, who clambered to the summit when he was just seven years old. That’s despite rules that state all climbers should be at least 10.