Donald Trump Jnr. and Eric Trump are coming to Dubai this weekend

Trump’s two sons are flying into Dubai this weekend because, you know, their dad’s kind of busy…

You know how there’s a Trump-branded golf course opening in Dubai soon? Well it opens this Saturday (as in yes, you can play on it from this weekend), and Donald Trump’s two sons are flying in for the occasion.

As Donald Trump is now the 45th President of the United States he won’t be coming to open the Damac-properties-developed course in Dubailand, but his two sons Donald Jnr, 39, and Eric, 33, have been handed control of their father’s global empire while he’s in the White House.

*ALSO READ: Trump’s on-and-off visa ban extends to more than a million in the UAE*

Dubai-based Damac pay a licensing fee to the Trump Organisation to use the brand on their 28-million-square-foot Dhs22 billion golf course.

The Trump organisation is also involved in the Tiger Woods-designed Trump World Golf Club, which is currently being built at Akoya Oxygen in Al Qudra.

Where is it? You’ll find it in the Akoya by Damac development which is off of Al Qudra Road just past Dubai Sports City. Apart from the golf course there will also be an Italian dining spot, an all-day restaurant, a sports bar and a shisha spot among other things (we’ll keep you updated on those).

Golf Digest ME says the short par 3 17th hole will be one of the highlights of the course: 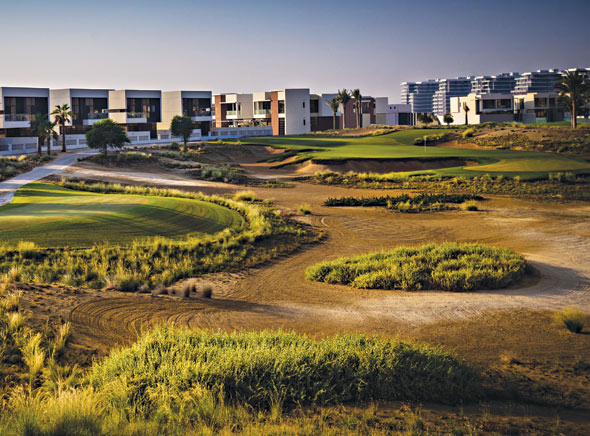 The golfing website says that the ground will have “rumpled fairways, swathes of native grasses, generous open spaces and flowing teeing grounds”.

Remember, there are many Trump golf courses around the world already, including the Trump International Golf Links in Aberdeen. 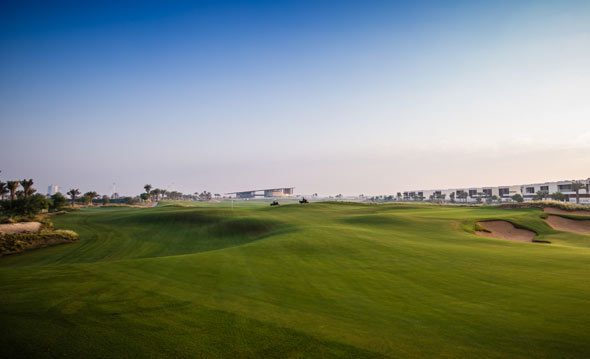 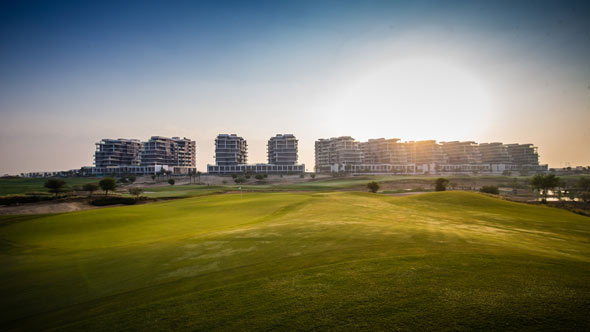 Fan of golf? Will you play a round in the Trump course?

Sport & Fitness
EDITOR’S PICKS
Dubai hotels and restaurants to suspend entertainment until further notice
READ MORE
9 royal-approved Dubai restaurants
READ MORE
16 of the best beach bars in Dubai for sundowners
READ MORE
Where to get the Covid-19 vaccine in Dubai, Abu Dhabi and across the UAE
READ MORE
MOST POPULAR
8 of the best homegrown burger concepts in Dubai
Direct Etihad flights to Qatar from Abu Dhabi are inbound next week
Dubai Health Authority answers your questions regarding the vaccination
Expo Dubai 2020: What’s inside the Sustainability Pavilion?
Sheikh Hamdan launches project to renovate Al Fahidi Fort in Dubai
YOU SHOULD CHECK OUT
Our website uses cookies and other similar technologies to improve our site and your online experience. By continuing to use our website you consent to cookies being used. Read our privacy policy here.