Popular Scottish comedian, Danny Bhoy, will take to the stage for a one-off evening show on Monday December 11 at Dubai Opera. It will be another first for the stunning venue in Downtown Dubai.

The Scottish funnyman first decided to try his hand at stand-up after seeing his first ever comedy show at the Edinburgh Festival in 1998. He went on to win the biggest national competition for new comics in the UK, The Daily Telegraph Open Mic Award, the following year. 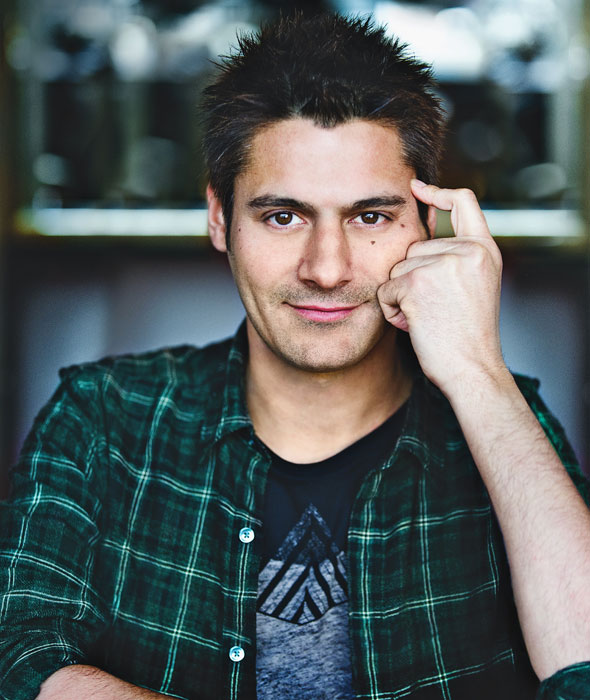 ALSO READ:
Heads up: J-Lo, Ed Sheeran and Elton John concerts will all be unlicensed
La Perle is offering 46 per cent off tickets for National Day weekend

Famed for his unique brand of story-telling and razor-sharp wit, Danny Bhoy has previously been described as “the stand-up equivalent of Bill Bryson”.

Since the early 200s Danny Bhoy’s observational comedy has taken him across the globe, selling out gigs in New Zealand, Australia, Canada, Sweden and the US, as well as returning ten times to the annual Edinburgh Fringe festival.

Culture
Theatre
EDITOR’S PICKS
9 royal-approved Dubai restaurants
READ MORE
12 incredible rooftop pools in Dubai to check out
READ MORE
16 of the best beach bars in Dubai for sundowners
READ MORE
Covid-19 rules in Dubai: all the updates you need to be aware of
READ MORE
MOST POPULAR
Join us for a preview of Fairmont Bab Al Bahr's Valentine's dine around
A new Amapiano brunch is coming to Annex at The Abu Dhabi Edition
Pay off your traffic fines in installments without interest
This stunning new gastropub is officially open at Soho Garden
Review: DIFC's new rooftop Japanese restaurant, Clap
40 places to celebrate Valentine's Day in Dubai
YOU SHOULD CHECK OUT
Our website uses cookies and other similar technologies to improve our site and your online experience. By continuing to use our website you consent to cookies being used. Read our privacy policy here.