Rev your engines: The Dubai International Motor Show is back

The Dubai International Motor Show is an annual event where the UAE’s car enthusiasts can gawk at the latest and greatest that the automotive world has to offer.

Taking place over four days between 14 – 18 November at the Dubai World Trade Centre, this year promises to be bigger and better than ever with more than 550 cars and bikes on show including a host of supercars and never-before-seen in the region concept cars.

The theme for this year’s show is decidedly future-looking, with many of the vehicles and concepts on show focusing on the next generation of transportation technology including automated/driver-less cars, electric vehicles, flying cars and much more.

The list of cars on show is impressive with brands like Ferrari, Aston Martin, Lamborghini, Porsche and many more getting involved. 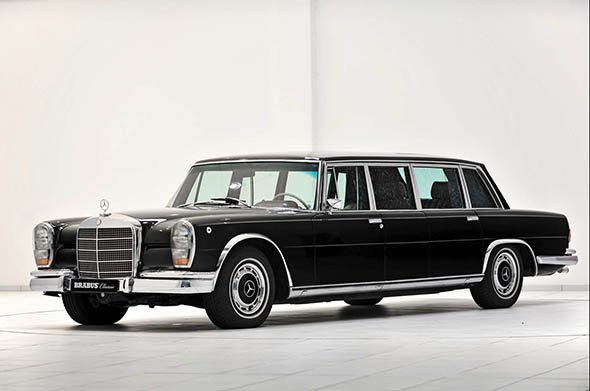 And the world’s first titanium supercar the Icona Vulcano 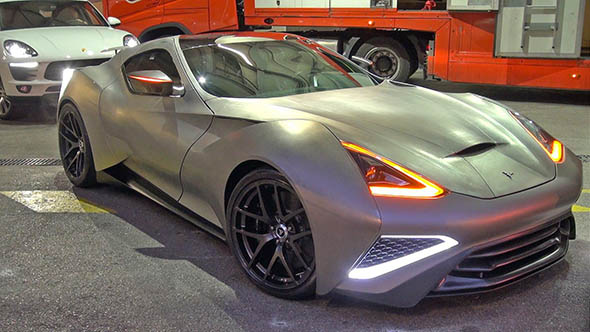 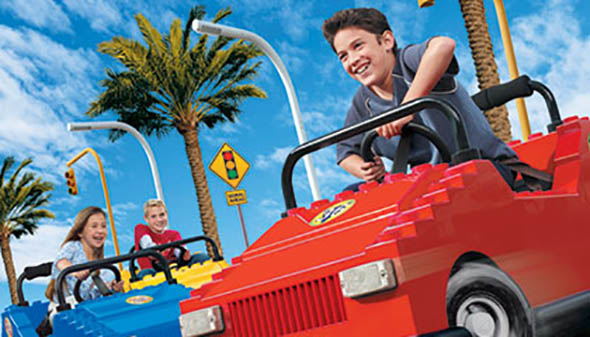 Tickets start at Dhs50 for a single day pass and the event is open to the general public.

This zone exclusively dedicated to supercars is a chance for visitors to get up close and personal with some of the coolest and glamourous automobiles on the planet.

You can expect to see the very best on show from the likes of McLaren, Lamborghini and Ferrari on show, as well as UAE manufacturers Devel, Shaali and Rimac.

Think you have what it takes to race in a supercar? This virtual racing competition pits you against other attendees in a simulated driving race that mirror the conditions and driving dynamics of an actual race track.

There are two categories: under-16s who compete for a chance to win daily vouchers to Dubai Autodrome’s indoor karting. And an over-16s race for adults, with a grand prize that will let you take a spin in a McLaren super car.

If in the market for a new ride (and have money to burn) the classic car auction will kick off at 6pm on Friday 17 November.

With around 20 classic cars up going under the hammer (some of which will be present at the show), visitors will have the chance to bid on a selection of vintage rides that are rarely seen in the UAE.

Things to do
EDITOR’S PICKS
9 royal-approved Dubai restaurants
READ MORE
12 incredible rooftop pools in Dubai to check out
READ MORE
16 of the best beach bars in Dubai for sundowners
READ MORE
Covid-19 rules in Dubai: all the updates you need to be aware of
READ MORE
MOST POPULAR
Join us for a preview of Fairmont Bab Al Bahr's Valentine's dine around
A new Amapiano brunch is coming to Annex at The Abu Dhabi Edition
Pay off your traffic fines in installments without interest
This stunning new gastropub is officially open at Soho Garden
Review: DIFC's new rooftop Japanese restaurant, Clap
40 places to celebrate Valentine's Day in Dubai
YOU SHOULD CHECK OUT
Our website uses cookies and other similar technologies to improve our site and your online experience. By continuing to use our website you consent to cookies being used. Read our privacy policy here.