What a year we’ve had in Dubai.

As 2017 comes to an end, we’ve rounded up all the things we’ve loved, as well as a few things we’ve not really cared for in Dubai…

HIT: The Year of Giving 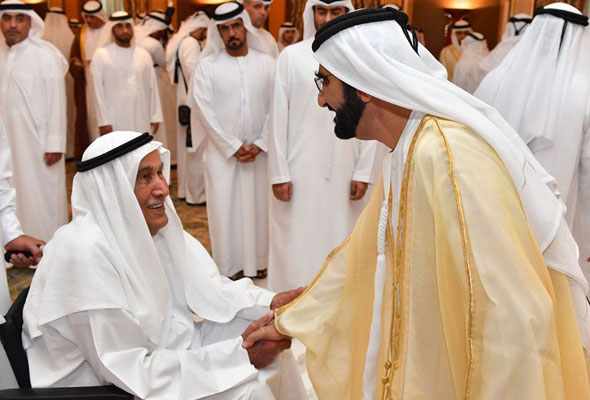 This time last year, HH Sheikh Khalifa bin Zayed Al Nahyan, President of the UAE, declared that 2017 would be the year of giving, in a bid to promote a culture of giving back to the community. In the 12 months that followed, we witnessed the opening of the UAE’s first Food Bank, the Year of Giving’s first national ‘retreat’, and countless initiatives across the city bringing people together in the spirit of giving. 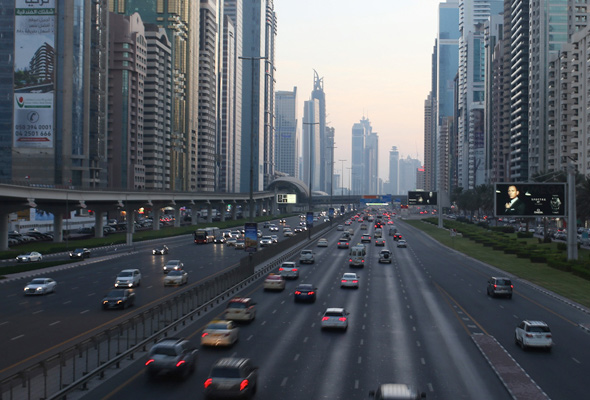 As part of the Year of Giving, HH Sheikh Mohammed bin Rashid Al Maktoum, ruler of Dubai, announced that as of July 1, all traffic fines committed in 2016 or before would be cut in half. Then, in December, Dubai Police announced a discount of 50 per cent on traffic and impoundment fines. The discount applies to any fines issued between 1 January 2017 and 2 December 2017, on the condition they are settled within 90 days. 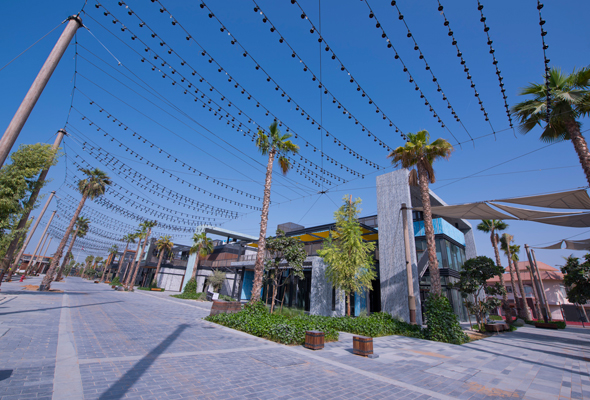 We’d been keeping our eye on the development in Jumeirah 1 all year, and were delighted to see it open in October. The new beachfront district is home to more than 130 shops and restaurants and is an Instagrammer’s paradise thanks to its in-water hammocks and vibrant street art. In its next phase, La Mer will be home to two residential peaks and a water park, which are under construction right now.

Almost overnight, wires appeared above Dubai Marina, draped from JBR all the way down to Address Dubai Marina. Shortly after, we discovered that X Dubai, the people behind the Dubai Fountain zipline, were creating their most adventurous experience yet. At the end of November, we were treated to a first-hand experience on the world’s longest urban zipline. The 1km-long trip is one all adrenaline junkies will love, plus it’s a double line, meaning you can superman-style glide through Dubai Marina with a pal. 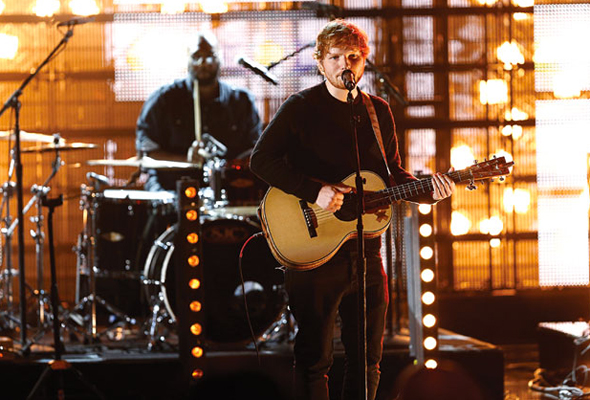 Putting aside the venue being declared dry, and some transport trouble that saw gig-goers caught in up to three-hour delays, we’re calling Ed Sheeran’s Dubai gig as one of the best performances of the year. The two-hour set, which also happened to be Sheeran’s final gig of the year, saw thousands of fans singing along to hits including The A Team and Castle on the Hill.

While it looks like we may have to wait until January 2018 to actually get inside, Dubai Frame first lit up this year, and we’ve been in awe ever since. The new Dubai attraction stands at 150 metres high and is connected by a 93-metre bridge at the top. Once open, a panoramic elevator will take visitors up to the bridge, where they can admire the views over old and new Dubai. We especially loved when it lit up to celebrate the 46th UAE National Day.

MISS: Electronic ban on US to UAE flights 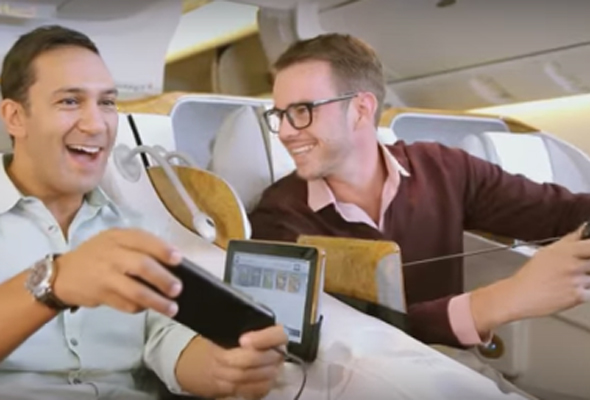 In a move that baffled many security experts, and inconvenienced many frequent flyers, the Trump administration banned US-bound passengers in eight Muslim-majority countries – including the UAE – from bringing large electronic devices into plane cabins, citing terrorist concerns. We loved Emirates’ witty response to the ban – “Who needs laptops and tablets anyway?”. The ban was lifted on July 5. 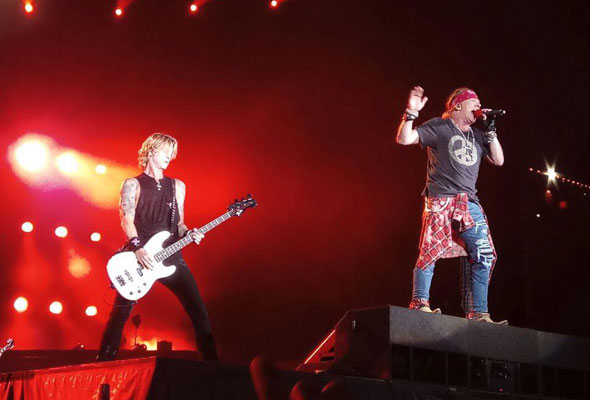 It was one of the most eagerly awaited gigs of the year, but not everything went to plan as legendary rock band Guns N’ Roses performed at the Autism Rocks Arena back in March. The traffic, which saw some 30,000 people descending on the arena, got so bad that many concert-goers walked up to 7 kilometers to make it on time, with some not-so-lucky fans not making it at all. Even Axl Rose, the band’s lead singer, told the audience the band was forced to take a detour through the desert to beat the traffic. Thankfully, they made it to the stage just on time, and played more than two-and-a-half hours’ worth of hits like Paradise City, Sweet Child O’ Mine, and Welcome to the Jungle. 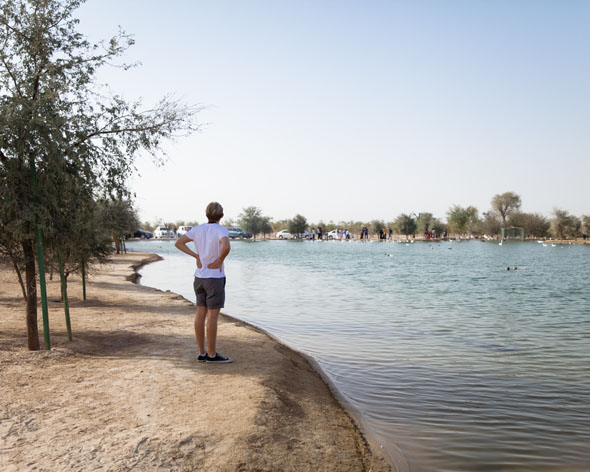 It’s one of the city’s most popular weekend spots for dog walking and camping – but you can no longer do either at Al Qudra Lakes, after a whole host of activities were banned there. Although an exact reason was not given for the ban, Abdulmajeed Sifaie, director of the Waste Management Department for Dubai Municipality, previously told Khaleej Times that they had introduced fines in the area to try and preserve its natural beauty. 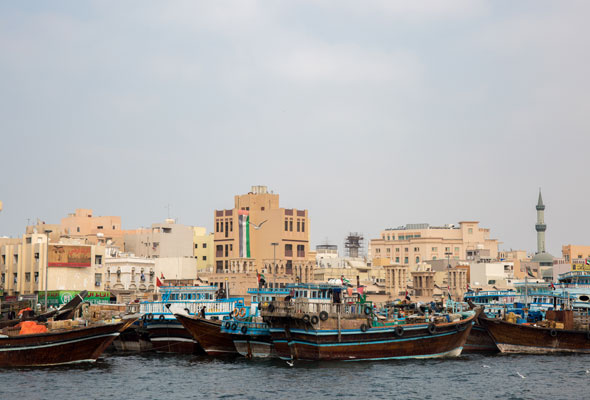 Back in July, another Dubai-bashing article filled with more similes and metaphors than facts reared its head. Titled The Dark Side of Dubai, like several before it, the article claimed that we live in the “most toxic culture in the world”. And we couldn’t have disagreed more. So our online editor wrote back, detailing why we take serious issue with how it painted everyone in Dubai with one singular brush. 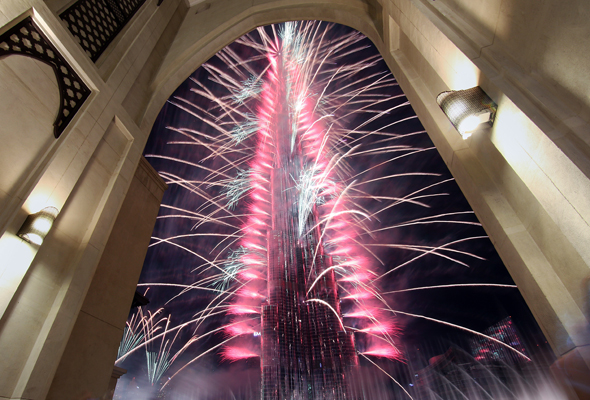 Famed for its out-of-this-world firework displays, we’ve been waiting to see the Dubai skies light up for 2018 ever since their 2017 New Year’s display. And while we’re not short of firework displays in the city, we’ve been kind of disappointed to hear that neither The Beach at JBR nor the Burj Khalifa will be getting starry-skied at the turn of the year. Still, the ‘Light Up 2018’ at the Burj Khalifa is tipped to be a record breaking show…