Get ready to volunteer, because 2017 will be 'the year of giving'

The next 12 months are set to be rather charitable, according to the President’s latest decree.

2016 encouraged us to pick up our books for the “Year of Reading”, and now 2017 is calling on us to help our fellow man.

Why? Because the next 12 months will form the “Year of Giving”, HH Sheikh Khalifa bin Zayed Al Nahyan, President of the UAE, has declared.

A series of initiatives will target the private sector to “create a sense of community responsibility”, while a number of specialised volunteer programs will be set up to help social development.

The ‘Year of Giving’ follows in the spirit of the late Sheikh Zayed bin Sultan, said Sheikh Khalifa, and is based on the idea of helping others without expecting anything in return (a message we can really get behind).

The UAE is already known for its philanthropic activities and helping the less fortunate, the President said, but it looks like 2017 will see even more charitable acts and initiatives take place.

The President’s directive was echoed by HH Sheikh Mohammed bin Rashid Al Maktoum, Vice President and Prime Minister of the UAE and Ruler of Dubai, who said that plans will be put in place to “promote a culture of social responsibility”. 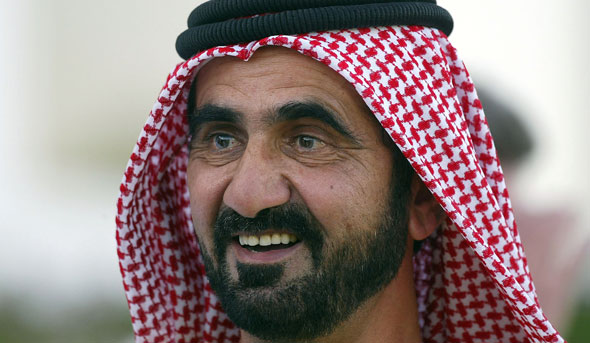 “The UAE has given unconditionally to us, the Year of Giving is about citizens and organisations giving back to the nation,” said the royal.

“Our goal is to create an ecosystem whereby individuals, the government and the private sector work in tandem for the UAE’s development. Volunteering will be a central theme in our initiative, we invite our people to contribute their expertise to serve their nation.”

The royal said that allocating a year to celebrate charitable works fits in with the UAE’s position as one of the world’s top humanitarian donors.

Citing Sheikh Khalifa and Abu Dhabi Crown Prince and Deputy Supreme Commander of the UAE Armed Forces, His Highness Sheikh Mohamed bin Zayed Al-Nahyan, as examples, Sheikh Mohammed said “their generosity is the reason the UAE is the most giving nation in the world”.

“When citizens and institutions benevolently unite for their country, civilised nations prosper; that is our goal for the Year of Giving.” 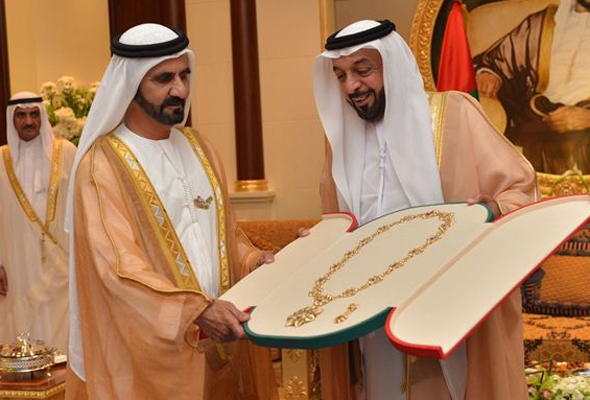 Sheikh Mohammed also said that the “Year of Giving” sends a “message of love, tolerance and hope from the UAE leaders” to the world (and just in time for Christmas too).