A tourist managed to rack up a staggering Dhs170,000 worth of fines in just three hours while holidaying in Dubai. 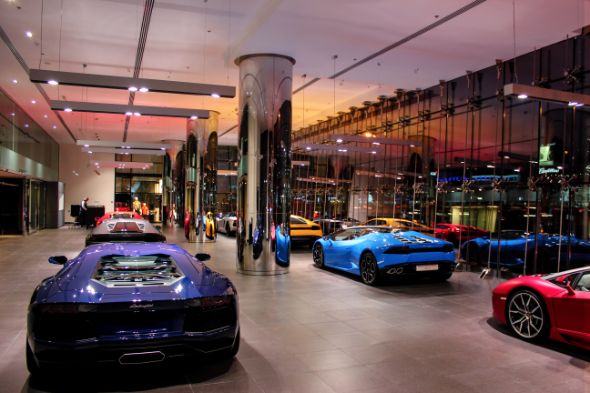 ALSO READ: 7 things you might not realise can get you into trouble in the UAE

While driving the car in the early hours of Tuesday July 31, the tourist was caught speeding in the car a total of 33 times on Sheikh Zayed Road between 2.30am and 6am.

The speed limit on Sheikh Zayed Road is 120km/hr, but cameras capture motorists driving over the 20km/hr buffer, at 140km/hr or more. According to the owner of the rental dealership, the man driving the supercar reached speeds of 240km/hr.

The speeding fines reached a total of Dhs70,000 for twelve violations caught by the radars. A further fine of Dhs105,000 was imposed to cover the cost of recovering the car after it was impounded following the incident.

Under the new traffic laws implemented in the UAE last year, the fine for exceeding the speed limit by 60km/h stands at Dhs2,000, along with 12 traffic points and a 30-day car confiscation.