MK, Chase & Status and Martin Solveig are all booked for the beach club…

The upcoming line-up for Zero Gravity has been announced and it does not disappoint. Always a favourite with global house music DJs, the venue has released the dates for the likes of Marc ‘MK’ Kinchen, electronic music superstars ‘Chase & Status’ and drum and bass legends ‘Pendulum’. 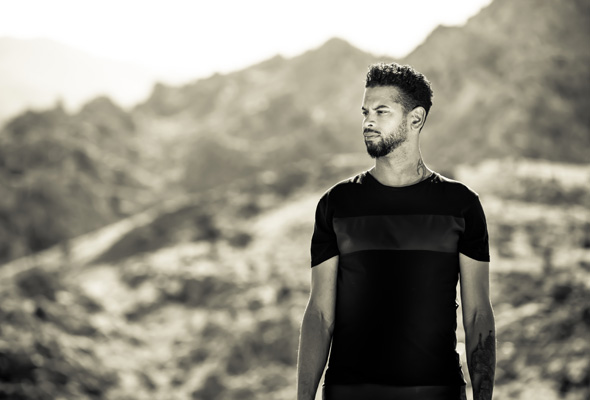 Best known for his floor-filling hit song ’17’, MK will be returning to Dubai for the first time since 2017 on March 8th for a no-doubt unforgettable performance at Zero Gravity. His list of tracks include collaborations with some of the world’s biggest artists such as Becky Hill, Lana Del Ray and Sam Smith. 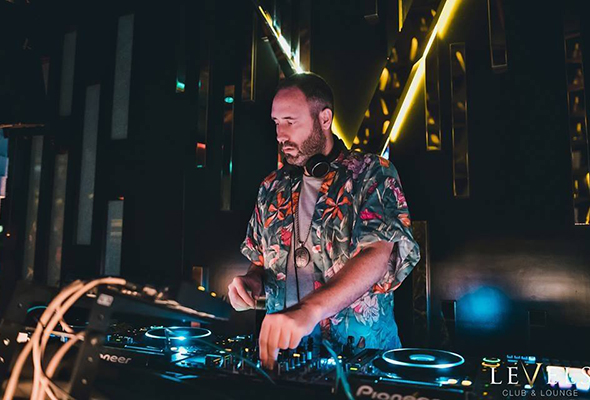 British DJ and producer, Doorly, has been on the dance music scene since 2008. With a helping hand from Pete Tong, he became known for his remixes of huge songs by Dizzee Rascal, Basement Jaxx and Calvin Harris. He’s an Ibiza regular, with 12 seasons under his belt and no signs of slowing down. 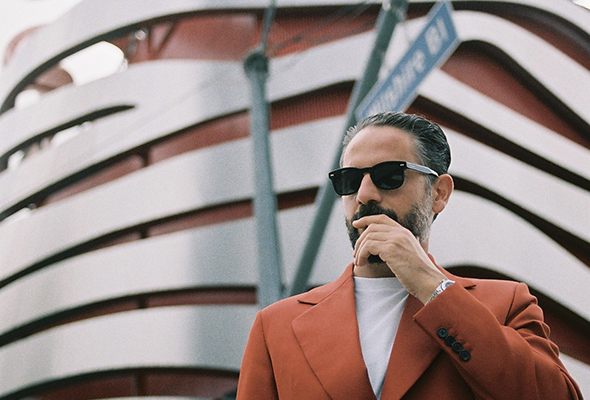 Since 2011, The Magician has responsible for filling dancefloors with his version of Lykke Li’s ‘I Follow Rivers’. The feel good song-maker also had a huge hit with his tune ‘Sunlight’. Ever the crowd-pleaser, this DJ will have you singing along to his mixes for the whole night. 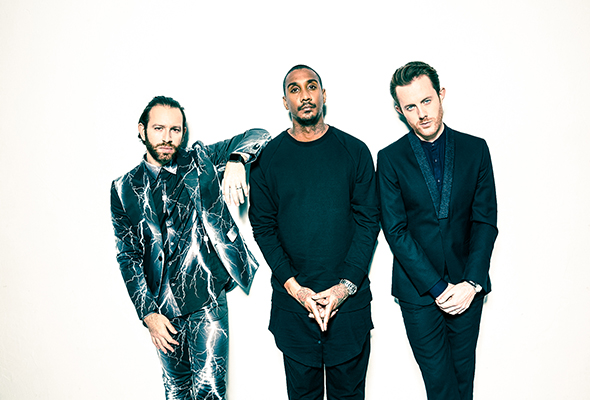 It’s difficult to come across an electronic music fan that doesn’t love Chase & Status. They’ve had a plethora of hits over the last 15 years, including collaborations with Rhianna, Tinie Tempah, Plan B, Sub Focus and Example. 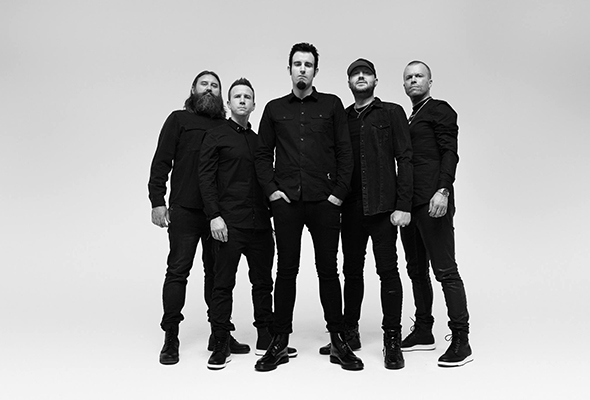 This Australian band have been bringing their cross-genre music from festival to festival for over a decade and will soon bring their electronic tunes back to Dubai for a DJ set at the end of March. The ‘Tarantula’ hit-makers will be preluded by English drum & bass producer, Friction. 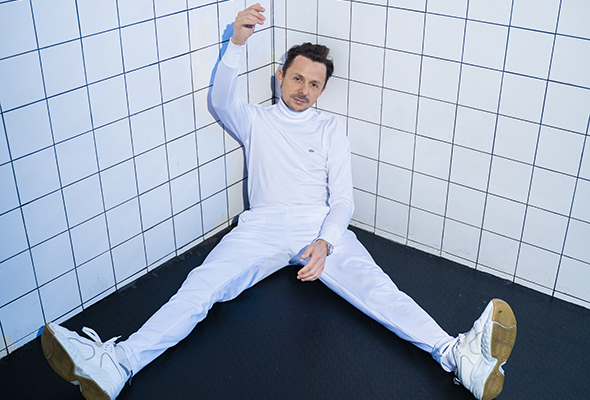 The mastermind behind the huge hit ‘Hello’, has added Zero Gravity to the bill of his endless world touring schedule. Solveig was ranked number 29 in the DJ Mag Top 100 DJs and when you witness his charismatic, energetic performance it’s easy to see why.