Here’s another accolade the UAE can add to its ever-growing list, with the beautiful city of Al Ain being in the lime light this time around.

Al Ain (which is “the spring” or “the eye” in Arabic) known as the Garden City, now holds a spot in the world’s top 100 Instagram-worthy UNESCO sites.

From a list of 100 that includes UNESCO Heritage sites from around the world, including the United States, Brazil, United Kingdom and Italy, Al Ain stands at number 98 with 157,003 geotags on Instagram.

Considering there are 1092 UNESCO World Heritage Sites around the world as of January 2019, it’s definitely an impressive feat. 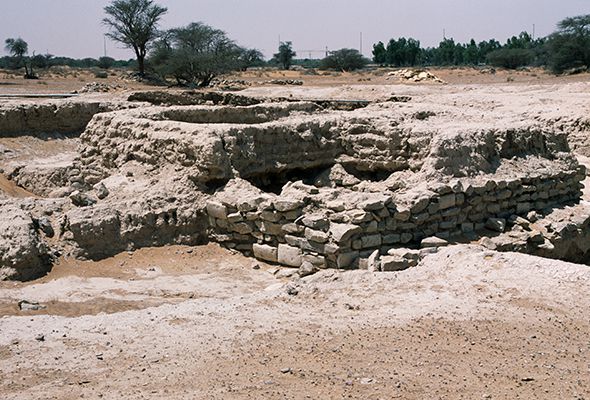 The sites included on the list from the Garden City are Hafit, Hili, Bidaa Bint Saud and Oases Areas.

ALSO READ:  The oldest Christian site in the UAE is now open to the public 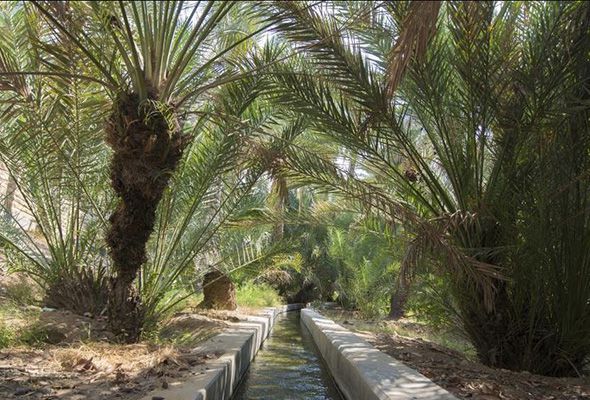 Well, The Latin America Travel Company took to Instagram and analysed the number of geotags done on the social media platform at each and every single UNESCO World Heritage site across the world.

The data they accumulated was then ranked to create the top 100 list.

In case your curious, the top three in the list belonged to Brazil, Hungary and Portugal. You can check out the entire list in this link here.

If you’re heading to the Garden City to check out the site, there is a programme of activities open to the public you can check out that include learning about the oasis at the Eco-Centre, and checking out the aflaj irrigation system.

Art
Culture
EDITOR’S PICKS
What’s On Nightlife Awards 2021: Here are the nominees...
READ MORE
It's back! What's On Lock In returns to Media One Hotel
READ MORE
Arts and culture: 5 spots we can't wait to visit at Expo 2020 Dubai
READ MORE
UAE petrol prices are set to decrease in September 2021
READ MORE
MOST POPULAR
7 awesome things to do in Abu Dhabi this weekend: Sep 23 to 25
10 awesome things to do in Dubai this weekend: September 23 to 25
White Dubai to reopen as a dining and entertainment lounge
Review: The special 20 year anniversary menu at Hakkasan Abu Dhabi
See Andrea Bocelli perform live when he returns to Dubai in November
YOU SHOULD CHECK OUT
Our website uses cookies and other similar technologies to improve our site and your online experience. By continuing to use our website you consent to cookies being used. Read our privacy policy here.