The Church and Monastery of Sir Bani Yas is estimated to be around 1,400 years old…

A monastery from the 7th to the 8th century that was discovered in Abu Dhabi back in 1992 has just been made available for public viewing.

Now called Church and Monastery of Sir Bani Yas, the site is located in the UAE’s capital on the eastern side of Sir Bani Yas Island and is 1,400 years old, thus making it the only known oldest Christian site in the UAE.

An official video released by The Department of Culture and Tourism – Abu Dhabi official Twitter account captured the inauguration ceremony done by HE Sheikh Nahyan bin Mubarak Al Nahyan, Minister of Tolerance, along with other dignitaries.

Although the inauguration took place on Thursday, June 13, 2019, The Church and Monastery of Sir Bani Yas site was rediscovered in the 1990s but was only open to a select few.

However, in keeping with the Year of Tolerance, the site has now been made open for public viewing, but not before it underwent extensive maintenance.

Speaking to The National, HE Saif Saeed Ghobash, from Department of Culture and Tourism – Abu Dhabi stated that “It is our duty to ensure that it (the site) is available for people and future generations to discover, enjoy and learn from.”

Also in attendance during the inauguration ceremony was His Excellency Bishop Paul Hinder, Vicar Apostolic in the Apostolic Vicariate of Southern Arabia who was also very pleased with the upkeep of the site.

Speaking on the issue of tolerance, Paul Hinder stated that it takes courage to show that Christianity was a part of the reality in this part of the world and is a sign of open-mindedness.

Here are a few photos of the site: 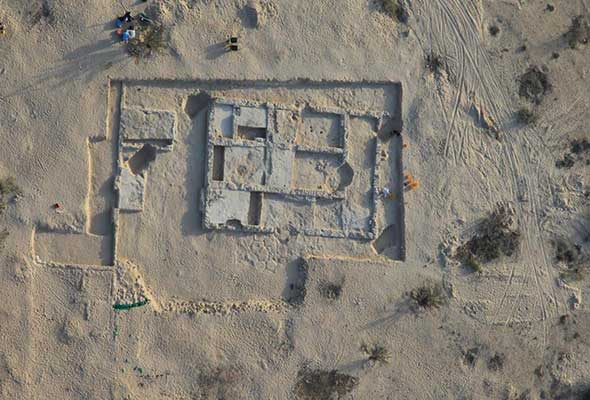 Aerial view of Church and Monastery of Sir Bani Yas. The complex is said to have housed about 30 monks and included a church, a courtyard, dormitories where the monks prayed and slept, and a kitchen. 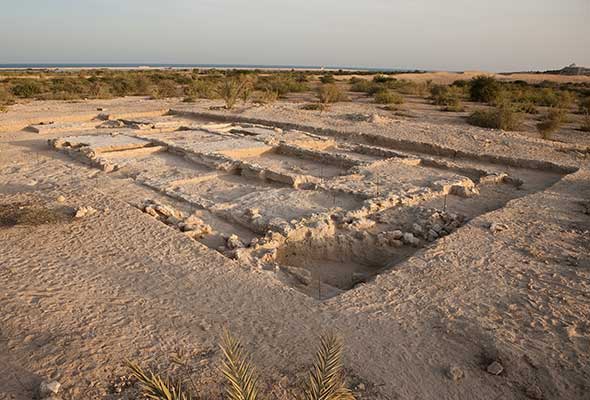 The site is located a stone’s throw away from the sea, and it is believed that the monks who resided here all those years ago fished. 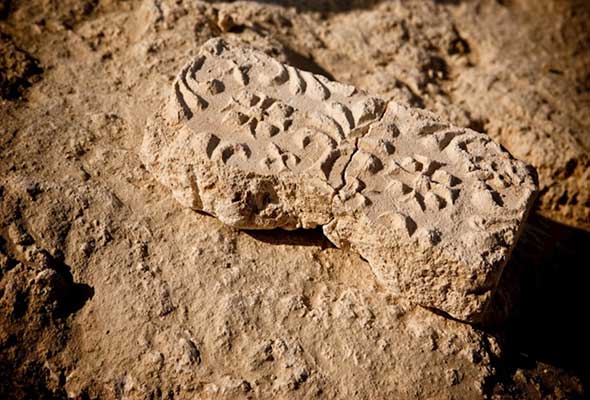 After the site’s discovery back in 1992 and careful excavation done by archeologists, crosses began to emerge which helped point out that the settlers of the land were monks. Some of these items can be viewed at The Louvre museum. 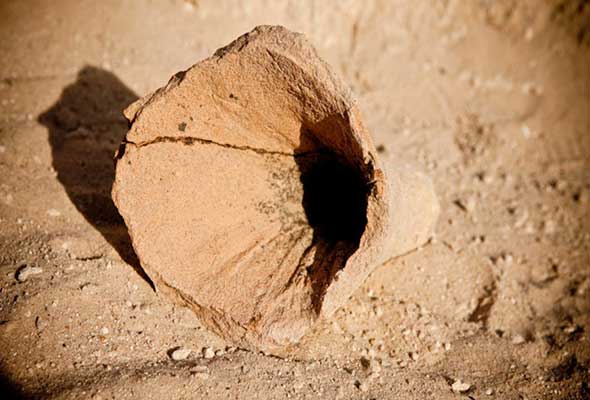 Images: The Department of Culture and Tourism – Abu Dhabi

Culture
EDITOR’S PICKS
Ramadan in Dubai: 40 iftars to try
READ MORE
Where can Dubai residents travel? Check out these 14 destinations
READ MORE
Rumours, facts and reveals: New Abu Dhabi bars and restaurants
READ MORE
UAE announces reduced working hours for Ramadan 2021
READ MORE
MOST POPULAR
Sheraton Mall of the Emirates has a lot to offer this Ramadan
Looking for a cosy long stay residence in Dubai? Check this out...
Have you spotted the new Talabat Patrol team on Abu Dhabi roads?
Iftar home delivery for one? Here are some options...
Stunning Australian restaurant Hunter & Barrel is now open
YOU SHOULD CHECK OUT
Our website uses cookies and other similar technologies to improve our site and your online experience. By continuing to use our website you consent to cookies being used. Read our privacy policy here.