This twisting, tantalizing mystery will leave you on the edge of your seats…

Sherlock Holmes fans! Put on your deerstalker and grab your magnifying glass as Jeffrey Hatcher’s Holmes and Watson is being performed at The Junction at Alserkal Avenue this April.

The play is held in partnership with Abu Dhabi Festival 2021, as part of the Festival’s annual UAE Theatre Circle which supports emerging theatre professionals and the development of the theatre scene in the UAE.

The performances will take place from Wednesday, April 7 to April 10, 2021 and tickets cost Dsh100.

So, what’s the play about… 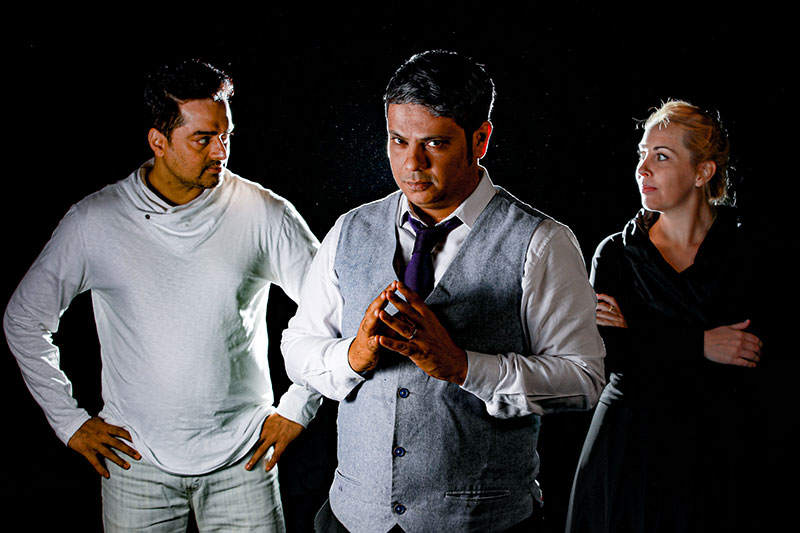 Sherlock Holmes is a fictional detective famous for his prowess at using logic and astute observation to solve cases. And in Jeffrey Hatcher’s Holmes and Watson, Holmes is dead. Or, so it is assumed…

It is obvious for the world to presume so, since he went over the deadly falls at Reichenbach three years ago along with his nemesis Professor Moriarty. But, Holmes’ body was never retrieved which causes a number of frauds, fakes and charlatans to come forward to lay claim to his identity. 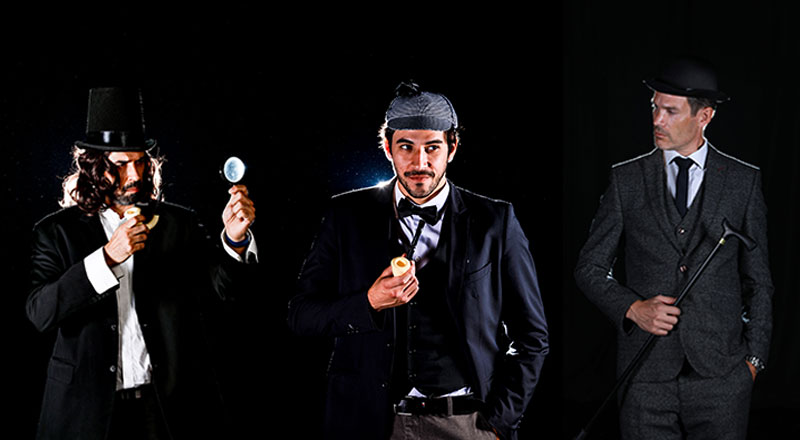 The play follows the tale of three madmen who claim to be Holmes and who have been committed to a remote asylum off the coast of Scotland. Enter Dr Watson who has a big challenge ahead of him as he tries to disprove them to find the real Sherlock Holmes. Expect plenty of unexpected twists and turns that will keep you on the edge of your seat.

The play is produced by H72 Productions – the team behind some of the finest plays in the UAE including 12 Angry Men, William Shakespeare’s A Midsummer Night’s Dream and more.

The performers are residents of the UAE hailing from different parts of the world and include veterans of the stage and newcomers alike following the ethos of The Junction to produce multicultural community theatre for all.

Assistant Director Seema Kunder stated that the play is fast-paced and ‘delivers on the classic quick-witted repartee that Sherlock Holmes characters are known for. It’s the kind of show that will tickle the fancies of Sherlockians and general theatre-goers alike.’

The performance on each day begins at 7.30pm, but get there early as it’s open seating. On Saturday, April 10 there is a matinee show at 2.30pm.

You can get your tickets here but do note that spots are limited as social distancing rules are in place. So, get nab your seats before they are sold out.

Culture
Theatre
Things to do
EDITOR’S PICKS
Ramadan in Dubai: 48 iftars to try
READ MORE
Where can Dubai residents travel? Check out these 14 destinations
READ MORE
Rumours, facts and reveals: New Abu Dhabi bars and restaurants
READ MORE
UAE announces reduced working hours for Ramadan 2021
READ MORE
MOST POPULAR
#ThisIsNotABuffet: Here's how Alserkal Avenue celebrates Ramadan
Review: Could Hunter & Barrel be your favourite new steakhouse?
French restaurant La Serre to open in Habtoor Palace Dubai later this year
10 amazing things to do in Dubai this weekend: April 22 to 24
Sweet treats to enjoy this Ramadan in Dubai
YOU SHOULD CHECK OUT
Our website uses cookies and other similar technologies to improve our site and your online experience. By continuing to use our website you consent to cookies being used. Read our privacy policy here.