10 fabulous things to do in Dubai this weekend: October 14 to 16

Just one more day to go…

The weekend is nearly here and there’s plenty to fill it with. Winter season is upon us, which means lots of fun things to do such as spa days, concerts and new venue openings. 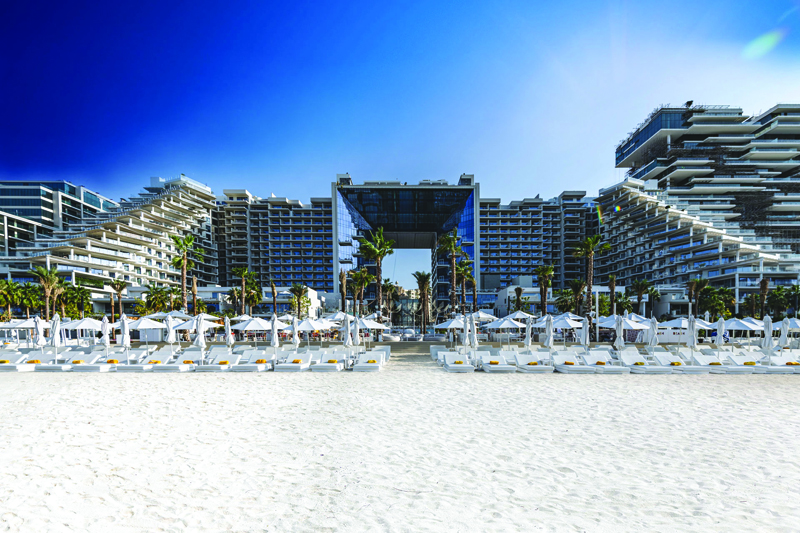 Check this out for a jammy deal: Five Palm has launched a juicy beach, lunch and spa day for just Dhs399. Available Sunday to Thursday, you’ll enjoy access to Beach by Five, and a 45-minute massage or facial at Refive Spa. Pre or post treatment, tuck into lunch at one of Five’s signature restaurants: Cinque, Mediterranean tapas at Beach by Five or international classics at BLVD on One. 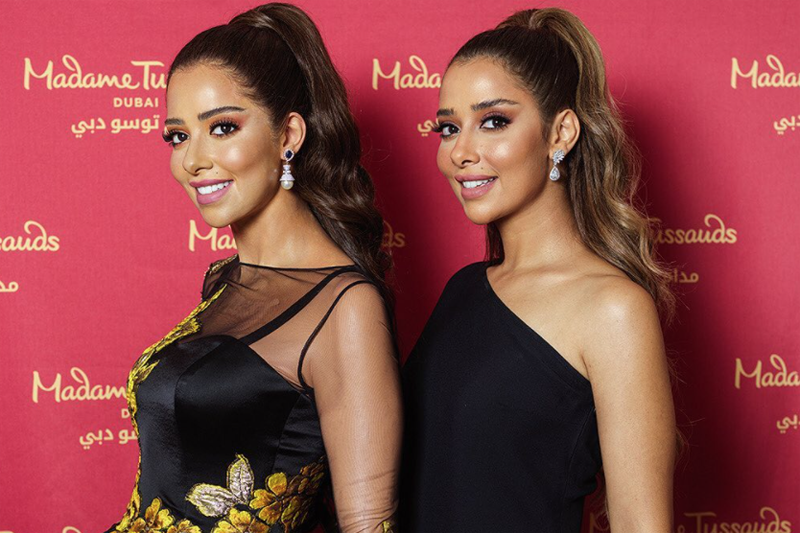 Top celebrities and famous personalities are forever immortalised in wax at the Middle East’s first Madame Tussauds, which officially opens today (Thursday, October 14). Sixty wax figures are featured at the museum located on Bluewaters Island, a large chunk of which are renowned Middle East superstars, including Nancy Ajram. Meet the Queen, strike a pose with David Beckham and get up close to some of the world’s most influential leaders. Entry starts at Dhs122 for adults and Dhs99 for children.

3. Book into an evening brunch 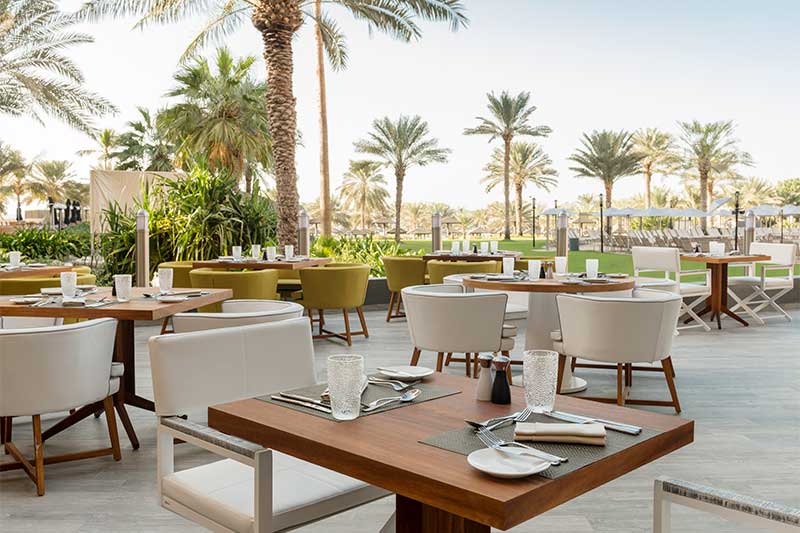 Brasserie 2.0 has launched a Thursday evening brunch. Offering up a sheer range of food offerings from succulent meats to fresh fish, sushi, pizza, Indian and more – this brunch will spoil you for choice. It’s Dhs250 for the soft package, Dhs450 for the house package and for little ones it’s Dhs125.

4. Lace up and join the Mai Dubai Half Marathon 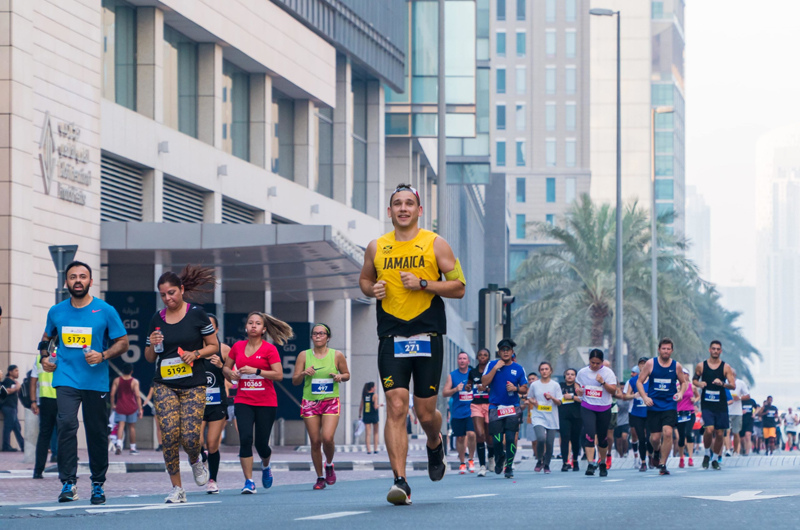 Half marathons are great, you know why? Because they’re half the work with all the bragging rights. Tackle your first one at the Mai Dubai Half Marathon on October 15. You’ll jog through Downtown Dubai, starting at the Gate Building at Dubai International Financial Centre, following a path lined with local landmarks such as the Burj Khalifa, Emirates Towers and, the Museum of the Future. The half marathon covers a distance of 21km (entry costs Dhs325), but you can also choose to run the 5km (Dhs150 per person) or 10km (Dhs225 per person) circuit. 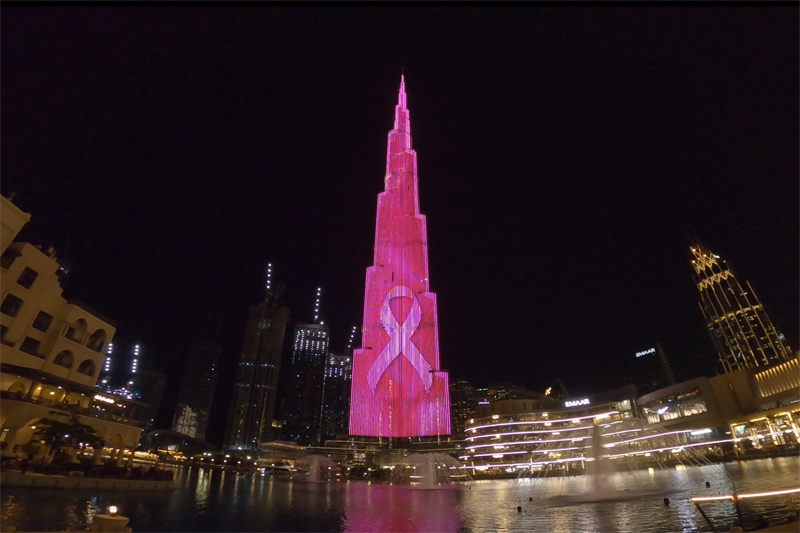 In honour of Breast Cancer Awareness Month, Burj Khalifa will be turning pink not once, but twice this month. On October 15 and 22, see the world’s tallest building shine its magenta hue at 8.25pm. Dubai Opera will also be getting in on the action, illuminating to spread awareness of the cause.

6. Check out The Laughter Factory 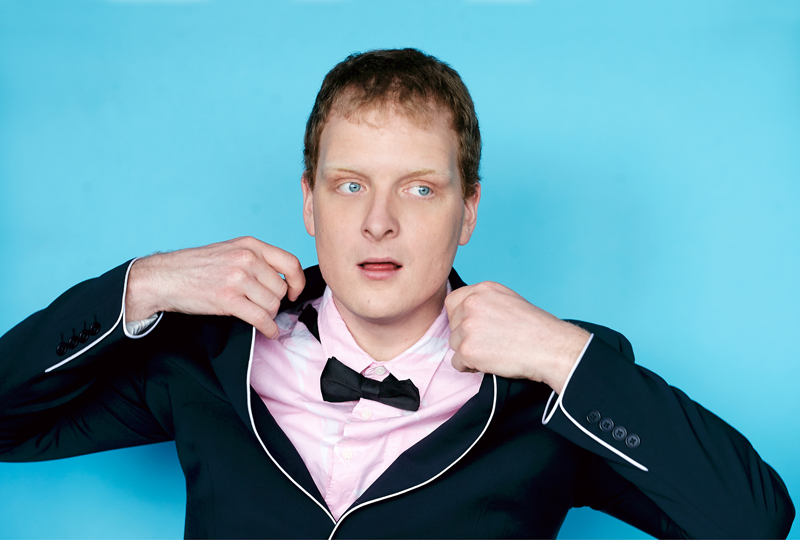 7. Float to a new nightclub 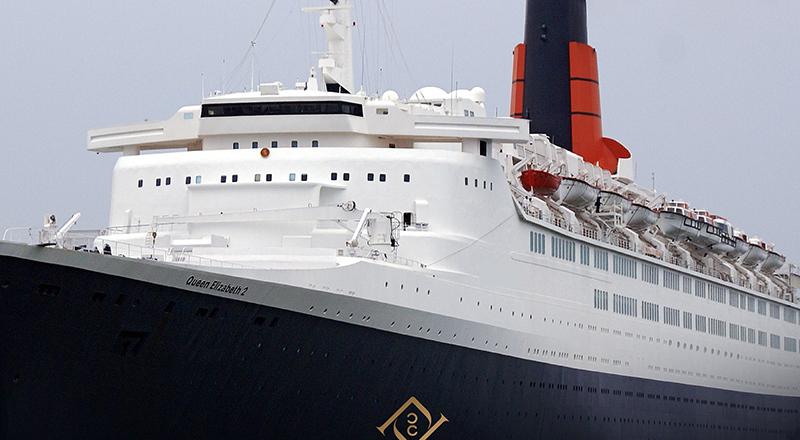 Huge floating nightclub, Float, will officially open its doors this weekend on Thursday October 14. On Friday October 15, international artists DaBaby will take to the stage in what is sure to be an unforgettable night. The acclaimed rapper rose to fame in 2019 with popular singles like Suge and Baby Sitter. Standard entrance will be free, but if you want a spot at a table there’s a minimum spend. 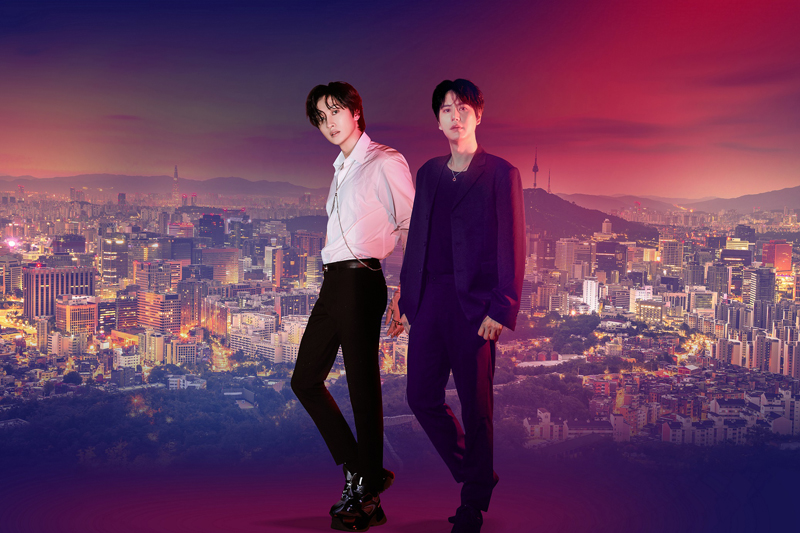 K-Pop fan? Huge Korean band Super Junior will be performing at The Pointe this weekend, on Friday October 15. Band members Eunhyuk and Kyuhyun will be performing a number of their hit songs from 5.30pm on the west promenade. Free standing tickets are available at Platinumlist.net. 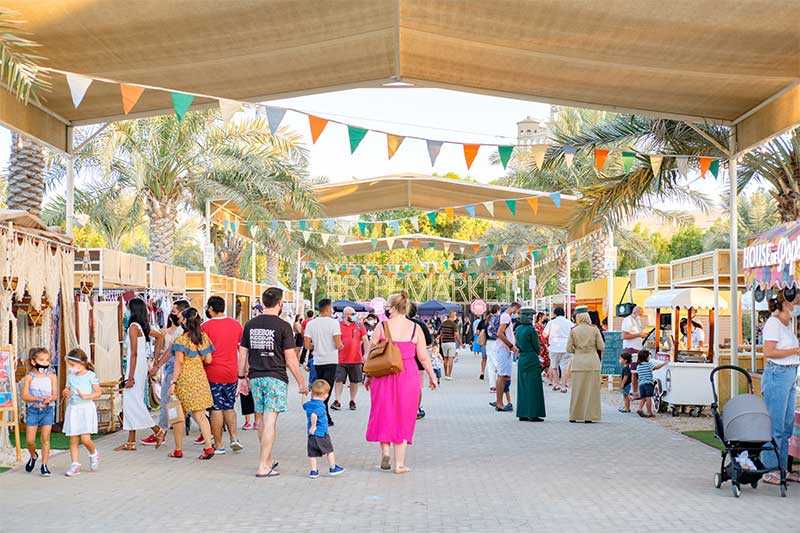 Ripe’s first-ever night market – Ripe by the Bay which takes place at the vibrant waterfront of Dubai Festival City Mall. The market kicks off at 4pm with entertainment, family-friendly activities, and a host of local market stalls. Visitors will be able to shop at over 80 homegrown businesses and brands from fashion to jewellery, arts, homeware and much more.

10. Check out a Lebanese hotspot 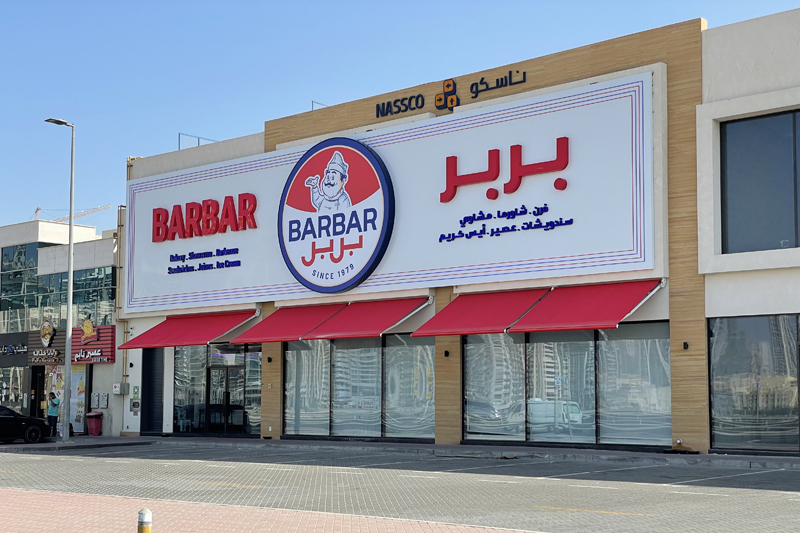 Lebanese dining institution Barbar has opened its doors in Hessa Street, Dubai. The Ghaziri family business was born in the heart of Beirut during the late 70s and has grown to become Lebanon’s go-to spot for affordable delicious meals.

Barbar, Hessa Street, Sun to Thur 8am to midnight, Fri & Sat 8am to 2am. @barbar_arabia

Things to do
EDITOR’S PICKS
Here's the full list of UAE public holidays in 2023
READ MORE
23 incredible things to look forward to in the UAE in 2023
READ MORE
Hidden gems: 10 UAE desert pop-ups to discover this winter
READ MORE
Where to travel in 2023: 10 new flight routes from the UAE
READ MORE
MOST POPULAR
Popular outdoor market Etisalat MOTB extended until January 31
When is the next public holiday in the UAE?
W Abu Dhabi will host a second edition of its sustainable Looped In menu
The UAE law changes on marriage, divorce and child custody to know about from February 1
5 fabulous new Dubai hotels to check-in to
YOU SHOULD CHECK OUT
Our website uses cookies and other similar technologies to improve our site and your online experience. By continuing to use our website you consent to cookies being used. Read our privacy policy here.