New films to watch in cinemas this week: March 18 to 24

We can already smell the popcorn…

Planning on spending your weekend munching on popcorn and catching the latest blockbuster? Here’s a guide to all the new movies out in UAE this week.

Needing money to cover his wife’s medical bills, a decorated veteran teams up with his adoptive brother to steal $32 million from a Los Angeles bank. However, when their getaway goes spectacularly wrong, the desperate thieves hijack an ambulance that’s carrying a severely wounded cop and an EMT worker. Caught in a high-speed chase, the two siblings must figure out a way to outrun the law while keeping their hostages alive.

The Worst Person in the World 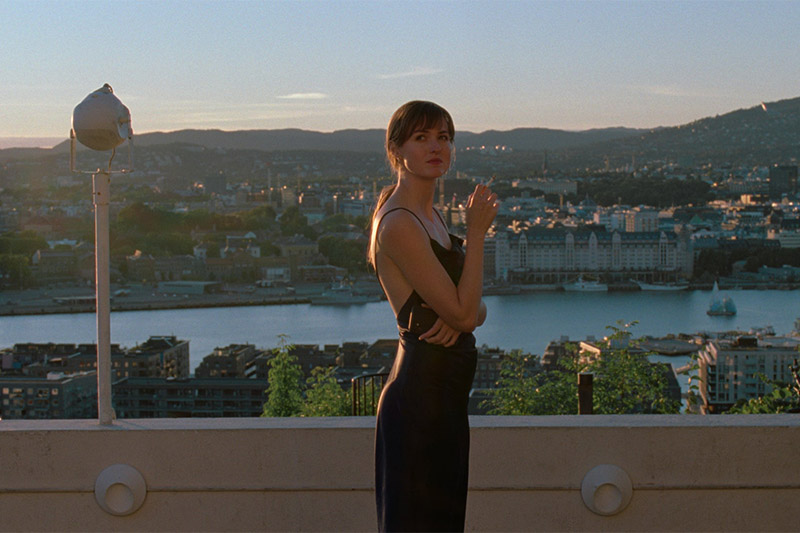 A young woman battles indecisiveness as she traverses the troubled waters of her love life and struggles to find her career path. 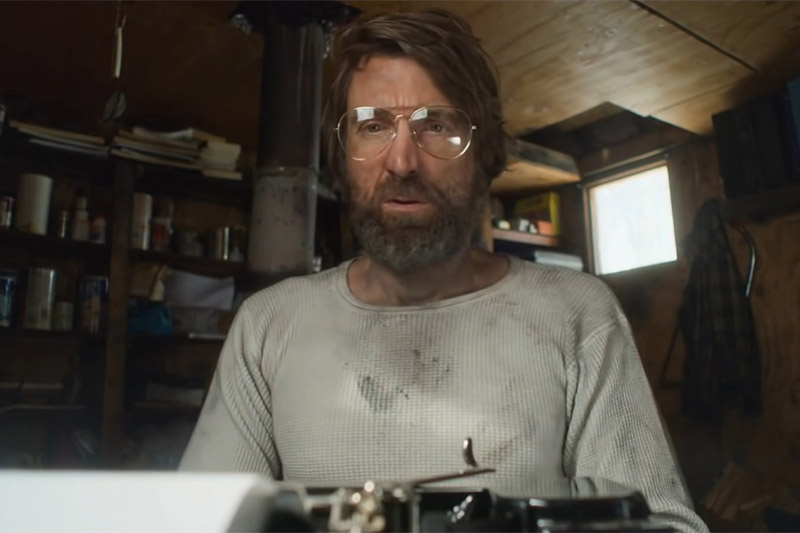 An exploration of Ted Kaczynski’s life in Lincoln, Montana in the years leading up to his arrest as The Unabomber.

With the streets empty, free from the activity of humans and machines, it is not just nature that takes advantage of global lockdown times. A notorious serial killer is back from the dead, with more potential victims than ever before.

You Are Not My Mother

You now have a whole extra month to visit Global Village this year
Dubai Metro Music Festival is bringing the beats to these popular metro stations
In a North Dublin housing estate, Char’s mother goes missing. When she returns Char is determined to uncover the truth of her disappearance and unearth the dark secrets of her family.

The Wolf and the Lion

A wolf pup and a lost lion cub are rescued by a girl in the heart of the Canadian wilderness and the friendship they form will change their lives forever.

Culture
Film
EDITOR’S PICKS
Here's the full list of UAE public holidays in 2023
READ MORE
23 incredible things to look forward to in the UAE in 2023
READ MORE
Hidden gems: 10 UAE desert pop-ups to discover this winter
READ MORE
Where to travel in 2023: 10 new flight routes from the UAE
READ MORE
MOST POPULAR
With its unique decor, Dubai's La Nina restaurant evokes tales of distant travels
Reservations are now open for French restaurant Fouquet's Dubai
The colourful Sharjah Light Festival returns next week
Relive those cosy winter moments at Chalet 105 at Twiggy
There are some big road closures in Abu Dhabi this weekend
YOU SHOULD CHECK OUT
Our website uses cookies and other similar technologies to improve our site and your online experience. By continuing to use our website you consent to cookies being used. Read our privacy policy here.