What do you think Dubai will look like in 2040? HH Sheikh Mohammed bin Rashid Al Maktoum, Vice President and Prime Minister of the UAE and Ruler of Dubai has a clear vision in mind for the city over the next two decades.

Phase I of the Dubai 2040 Urban Master Plan is already in motion with 17 projects completed or nearing completion. One of the main projects to be completed by the end of this year includes increasing the size of Dubai’s public beaches. Al Mamzar Corniche, Jumeirah 1, Jumeirah 3 and Umm Suqeim 3 have been given a number of upgrades that the public will soon be able to enjoy (maybe as soon as this year ends). 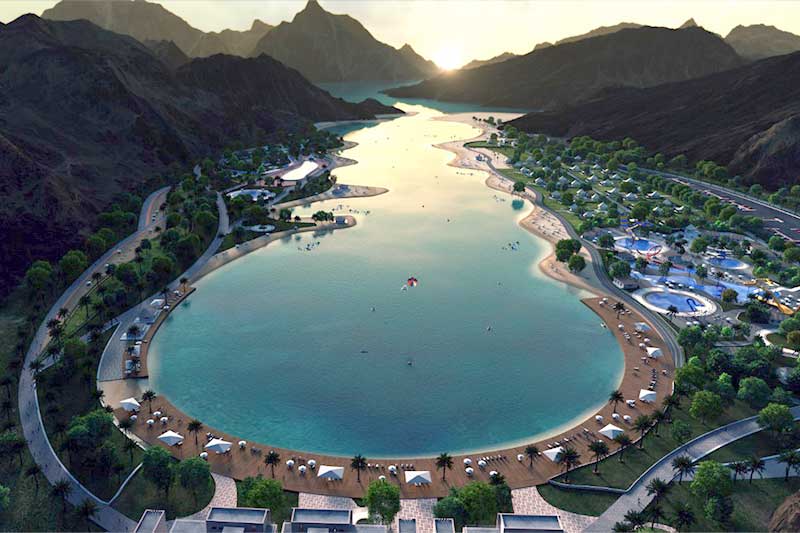 Another key project that has been completed includes the Hatta Development Master Plan which was announced last year. The Hatta Master Development Plan will enhance infrastructure and implement a number of projects and initiatives across the emirate over the next 20 years. The aim is to transform Hatta into an attractive local and international destination for tourism, business and investment.

The Ruler of Dubai specified a project called Hatta Beach which aims to transform the area into a year-round tourist destination. The plan also includes the development of sustainable hotels, a mountainside health resort, motels and much more. 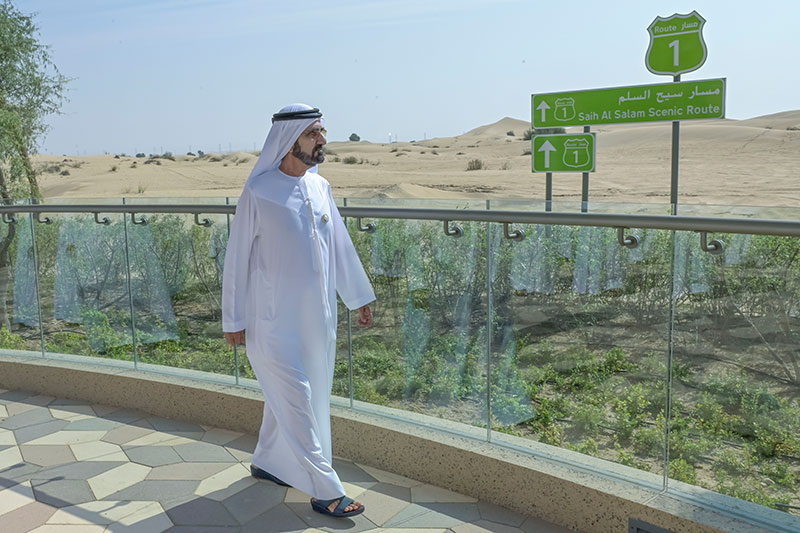 Recently, Sheikh Mohammed also announced plans for Dubai’s Countryside which will shape Dubai’s desert into a key tourist attraction. The Saih Al Salam Scenic Route, also known as the Route 1 project is a 100km-long road which aims to increase the number of activities, events and services that promote desert tourism. The project will include camps and lodges,  a caravan park, adrenaline-pumping sports activities, and cultural events.

Phase II: What’s next in the Dubai 2040 Urban Master Plan?

With Phase I now complete, the Ruler of Dubai has just approved the second phase. According to Dubai Media Office, next year the committee will focus on plans for increasing the length of beaches, doubling the public parks and recreational areas, developing an environment and sustainability plan and more.

A key highlight of Phase II includes the development of the 20-minute city policy – a city where residents and visitors can reach their destination on foot or by bicycle in just 20 minutes. Other topics discussed included Dubai’s Real Estate strategy, urban farming plan, enhancing urban centres and more.

From Dubai Silicon Oasis, Deira and Bur Dubai, all the way across Sheikh Zayed Road to Dubai Marina, Jumeirah Lakes Towers and Expo City, each area of the city will be modernised in order to make Dubai the world’s best city for living.

More information on these projects will be announced soon, and we can’t wait to hear about it.

News
Royals
EDITOR’S PICKS
Here's the full list of UAE public holidays in 2023
READ MORE
23 incredible things to look forward to in the UAE in 2023
READ MORE
Hidden gems: 10 UAE desert pop-ups to discover this winter
READ MORE
Where to travel in 2023: 10 new flight routes from the UAE
READ MORE
MOST POPULAR
W Abu Dhabi will host a second edition of its sustainable Looped In menu
The UAE law changes on marriage, divorce and child custody to know about from February 1
5 fabulous new Dubai hotels to check-in to
Pics of the week: Your best photos of the UAE
Dhow & Anchor has got you covered every day of the week
YOU SHOULD CHECK OUT
Our website uses cookies and other similar technologies to improve our site and your online experience. By continuing to use our website you consent to cookies being used. Read our privacy policy here.