What’s On team up with pals Hype to preview DJ Fresh in Dubai, at Zero Gravity Dubai Marina. Get tickets and information.

From dropping screwfacing bombs like Nitrous and Son Of Nitrous in the late ’90s, drum ‘n’ bass pioneer DJ Fresh has gone on to become one of the most bankable hit factories in UK pop music, helped in no small measure by his Rita Ora collaboration Hot Right Now, the first British No.1 to feature actual, thwacking, noisy drum ‘n’ bass snares.

But DJ Fresh, aka Dan Stein, actually began his music career in his late teens as part of drum ‘n’ bass collective Bad Company with dBridge, Maldini and Vegas. A few years later, in 2003, he founded Breakbeat Kaos with Adam F. The label was hugely influential in pushing the sound, and most notably it signed Pendulum, whose album Hold Your Colour took d ‘n’ b to the masses.

While nobody can argue with his underground credentials – cast your mind back to his huge Future Jungle EP on Andy C’s Ram Records or his Heavyweight track on Digital Soundboy – collaborations with Rita Ora and Dizzee Rascal catapulted him into mainstream consciousness.

A favourite on the global festival circuit, DJ Fresh drops in to play at Velocity, on Thursday, as Zero Gravity kicks off its biggest party month of the year.

ALSO IN TOWN…
DJ Rishi is bringing upcoming UK house talent Lee Brinx out to headline the first Cassland party at the new and awesome club, The Basement. As well as the headline set, there’s an awesome back-to-back battle amongst the Dubai-based jocks. Somalie will be making his Cassland debut, representing Dubai along with Haidz and Sufyan, while Rishi, Eric Francis and Drinky will be flying the flag for the UK. 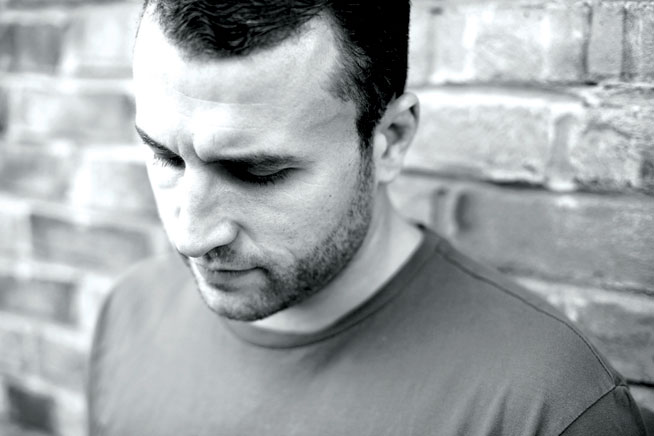 AND…
After its first party at Dubai’s 360, promoter Jack Woodcock’s ultimate goal – Sunstroke returns to the venue on Thursday, December 4. “Our first party at 360º was fantastic,” claimed Jack. “It was packed to the rafters with good music and great people, while our guests Grant Nelson and Shane D rocked it.” This time out Defected resident and producer Yass has the headlining honours. “This guy is pure class and easy on the eye for the ladies – so I’m told,” laughed Jack.

Clubs
News
Nightlife
Things to do
EDITOR’S PICKS
Here's the full list of UAE public holidays in 2023
READ MORE
23 incredible things to look forward to in the UAE in 2023
READ MORE
Hidden gems: 10 UAE desert pop-ups to discover this winter
READ MORE
Where to travel in 2023: 10 new flight routes from the UAE
READ MORE
MOST POPULAR
With its unique decor, Dubai's La Nina restaurant evokes tales of distant travels
Reservations are now open for French restaurant Fouquet's Dubai
The colourful Sharjah Light Festival returns next week
Relive those cosy winter moments at Chalet 105 at Twiggy
There are some big road closures in Abu Dhabi this weekend
YOU SHOULD CHECK OUT
Our website uses cookies and other similar technologies to improve our site and your online experience. By continuing to use our website you consent to cookies being used. Read our privacy policy here.