What’s On announces new restaurants in Abu Dhabi for 2015, including Diego Cafe, Byblos Sur Mer, The Deli, Barfly, Camacho and The Shack.

Olives
Venetian Village, down by the Ritz-Carlton, may well become one of your favourite places to go for a spot of dinner in 2015. This Mediterranean eatery will be the fourth to open here and the man behind it is American celebrity chef Todd English.
Expected to open: May 2015

Diego Café
This might not be the place to go for English football fans still smarting about Diego Maradona’s ‘hand of God’ back in the 1986 World Cup, but this football café themed around one of the greatest midfielders to play the game (even if he was a cheating so and so back in the day) looks like a fun, and quite different, place to visit in Nation Galleria.
Expected to open: January 2015

Asia De Cuba
The St Regis Abu Dhabi gets a new eatery in January – and it’s a first in the UAE. This Chino-Latino restaurant has branches in England and the US and the Abu Dhabi version will be on the Nation Tower’s beachfront. It’s the first time an Asia De Cuba will incorporate a beach club.
Expected to open: January 2015 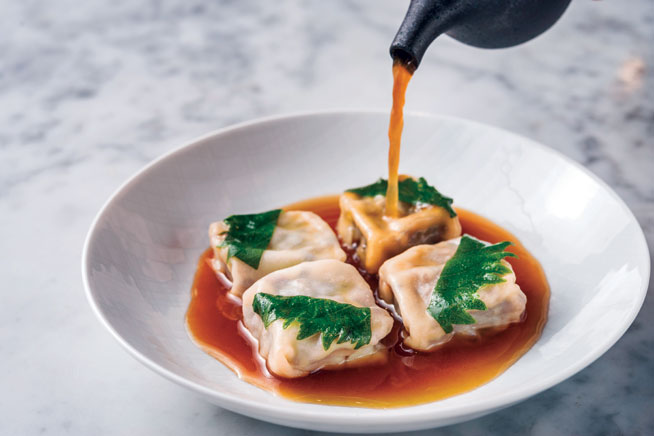 The Shack
A little bit of Americana lands in Guardian Towers in Al Muroor in 2015 with the opening of The Shack. The menu features dishes inspired by southern hospitality, including Cajun jumbo shrimp, grilled crab sliders and thick milkshakes.
Expected to open: January 2015

Byblos Sur Mer
The InterContinental’s new Lebanese restaurant is situated in a newly-built building by the marina, and has a terrace for shisha, live music and a souk in its entrance.
Expected to open: January 2015

Bikers Café
Thankfully, you don’t have to ride a Harley to enjoy the food on offer at Bikers, which is opening in the new Al Seef Village Mall near Khalifa Park. The Dubai branch on Jumeirah Beach Road is massively popular and the menu is full of hearty classics such as fish and chips and burgers. The owners claimed a December opening at the time of going to press, but Abu Dhabi’s infamous time-keeping means we reckon early January is more likely.
Expected to open: January 2015

Camacho
Italian food and sushi might not seem obvious bedfellows, but it must be working for Camacho, which already has two branches in the UAE, one in Dubai and one near Abu Dhabi’s Corniche. A third is opening in Al Seef Village Mall.
Expected to open: Early 2015

The Deli
Visited Nurai Island yet? It’s a ten-minute boat ride away from Saadiyat Island and is already being called one of the most sought-after addresses in the emirate. On Nurai is Zaya, a boutique hotel that already has one restaurant (Nurai’s Terrace). A second, The Deli, is in the works. The name is probably a bit of a giveaway, but the owners are otherwise being tight-lipped, only telling What’s On it’ll be serving well-balanced and nutritious dishes.
Expected to open: Early 2015 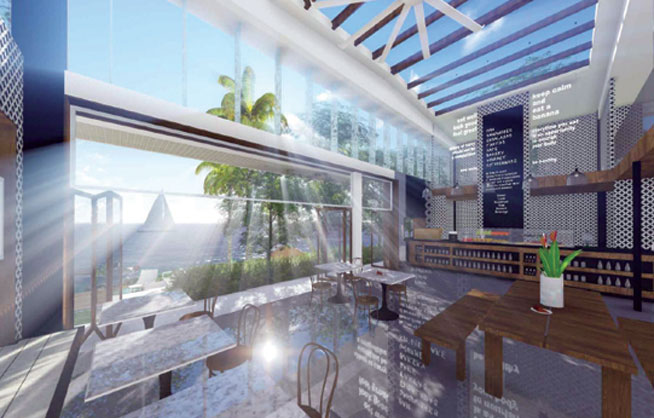 TheJazzRoom@PizzaExpress
Originally mooted to open in December 2014, you’ll have to wait a couple more months to scoff down on the British chain’s dough balls and pizzas while listening to live music. Situated in the World Trade Center Mall, this branch will also be licensed.
Expected to open: February 2015

Barfly
Another outlet opening at the impressive Venetian Village next to the Ritz-Carlton is Barfly, a bar from the people behind Buddha Bar up the road in Dubai. The idea is to create the vibe found in Barflys in Los Angeles and Paris.
Expected to open: Summer 2015

AND THERE’S A FEW HOTELS TOO…
It’s not exactly frontpage news: the UAE is fond of a hotel or two, and there are a lot of new openings planned for 2015. Jannah Hotel And Resorts opens its new Burj Al Sarab hotel in Mina part of the city in February, while the Millennium Bab Al Qasr, which is situated next door to Jumeirah At Etihad Towers, will have 677 rooms, opens in the first quarter of 2015. The capital will see the opening of a Four Seasons Hotel in late 2015. The new Hilton on Saadiyat Island, with 366 rooms, is also projected to open late 2015. Finally (for now), the Grand Hyatt Abu Dhabi Hotel, a 47-storey building with 368 rooms in Ras Al Akhdar, is also tipped to open in 2015.