What’s On has news of a new beach club in Dubai at Jumeirah Beach Hotel in Dubai. See first pictures of Cove Beach, next to Burj Al Arab.

A new high-end beach club in Dubai has opened in the shadow of the Burj Al Arab.

Cove Beach at Jumeirah Beach Hotel is going after a different audience to the likes of Blue Marlin, Eden and Nasimi, highlighting its gourmet food and tranquil atmosphere as opposed to a place for world class DJs.

That’s not to say there won’t be a hint of Ibiza in the elegant new spot, just more than a leaning to the laid-back chill-out side synonymous with the iconic Cafe del Mar sunsets. That said, it is open until 3am, seven days a week. 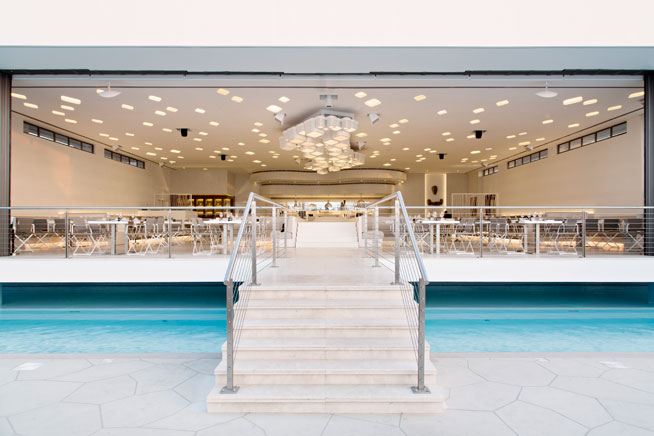 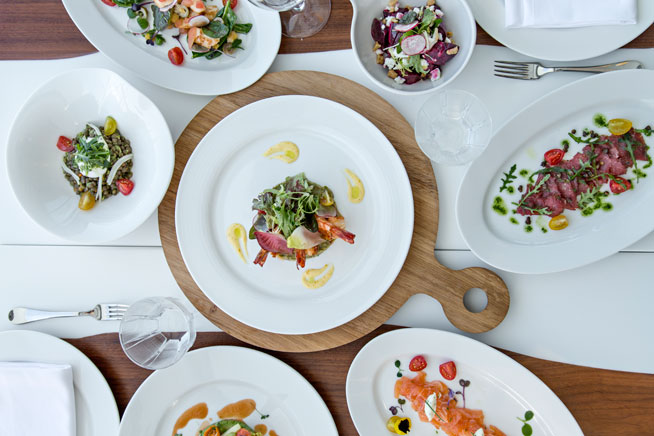 Early images released by the venue show large sofa-style beach beds, as well as a decking area scattered with chairs and tables for those who’d rather food and drink rather than a dip in the sea.

The colour scheme of ‘grey, fuchsia and off-white’ continues into the restaurant. Set in a modern box-like space and reached via a footbridge over a small waterway.

In information released prior to any official opening, the team at Cove Beach are keen to stress their food is one of the key things to set them apart from their competition. Keeping in line with their Mediterranean influences, it leans heavily on seafood and fresh salads, while the token small bits like burgers will be presented with a twist.

There’s also a bar serving its very own specially made wines, while The Sea Lounge has more casual plates and shisha available. 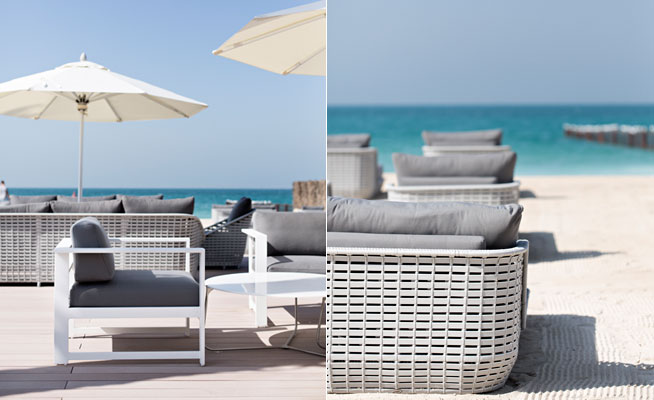 Prices start from Dhs300 (of which Dhs100 can be used on food and drink on a weekday),

What’s On will be heading to the venue in the coming days, so stay close for a full review.