How the Dubai Tour road closures will affect you this weekend

What’s On previews Dubai Tour 2015 with Vincenzo Nibali. Find out about Dubai Tour road closures and how it will affect traffic in Dubai.

Cyclists love pain. The inaugural 2014 Dubai Tour was a leg-burning 418km but, for this year’s race, they requested that the route increase in length. They also want a mountain stage. For the second Dubai Tour, 16 teams of eight riders will race around the emirates on a punishing 663km route that acts as a season opener for the sport of professional cycling.

It’s a big year for the 30-year-old Italian rider Vincenzo Nibali. After winning the Tour de France last year, the pressure is on him to repeat the feat. He’s one of only six men to have won all three Grand Tours (Vuelta a Espana in 2010, Giro d’Italia in 2013 and the Tour de France in 2014).

“I don’t think about it,” says Nibali of his place in the history books. “Maybe later I will enjoy the significance but not now. Everyone always told me when you hit 30 you have reached your peak years. That’s what I hope and I expect. I still have a lot to give.”

Nibali rides with the Astana team from Kazakhstan and is delighted to return to Dubai.

“It’s great that cycling is becoming more international. It’s good to start the year in Dubai; the weather is perfect. In Europe, in February, you can’t really train. I will start 2015 very happily here in Dubai.” 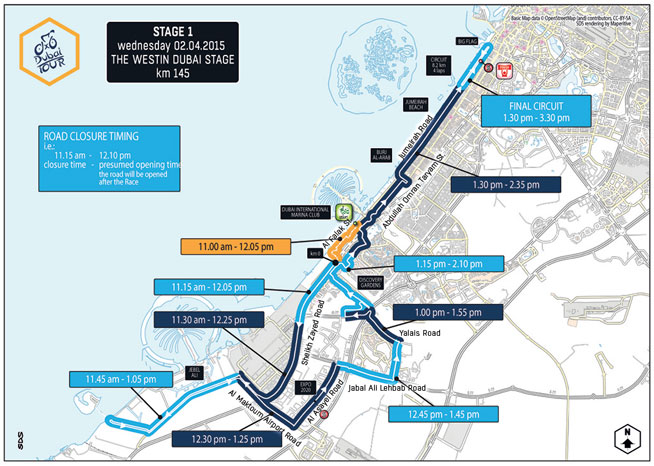 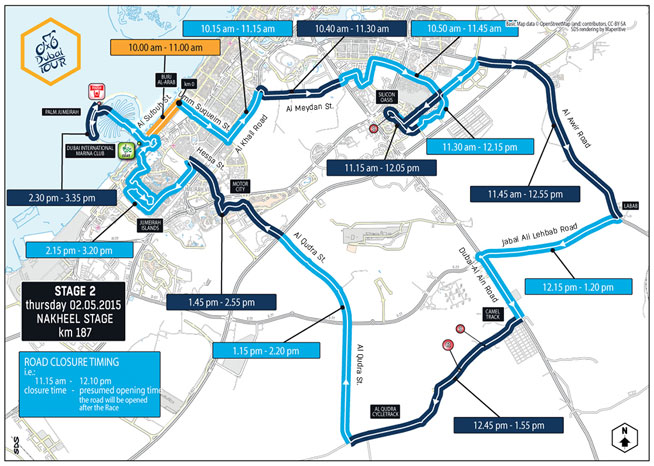 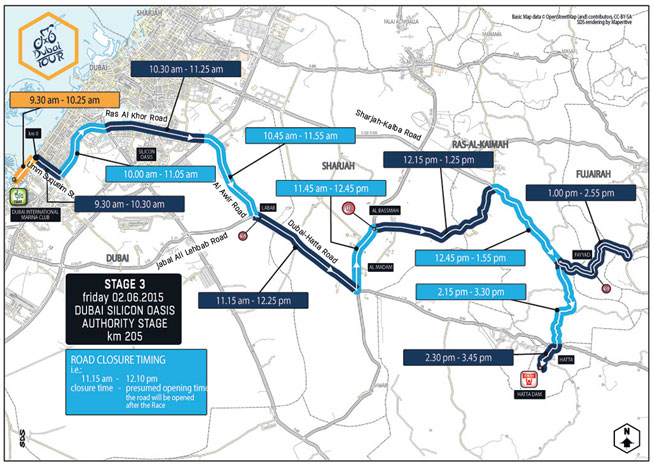 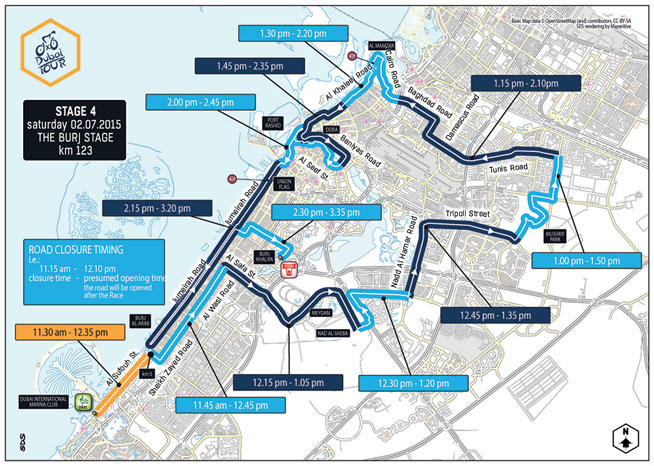 News
Sport & Fitness
EDITOR’S PICKS
UAE holiday dates announced for Eid Al Adha
READ MORE
Emirates extends suspension of flights from India to UAE again
READ MORE
Coming soon: Everything we know about Ain Dubai so far
READ MORE
Khorfakkan set to open new tourist attraction 580 metres above sea level
READ MORE
MOST POPULAR
It's Dhs350 to brunch, stay and play at the What's On Lock In this weekend
UAE weather: Temps of over 50ºC recorded in the shade yesterday
Get a free Expo 2020 day pass when you fly with Emirates
A popular fairy-tale is gracing the stage at The Theatre at Mall of the Emirates in August
UAE petrol prices will increase again in August 2021
Exclusive interview: John Cena on his role as a 'douchey Captain America'
YOU SHOULD CHECK OUT
Our website uses cookies and other similar technologies to improve our site and your online experience. By continuing to use our website you consent to cookies being used. Read our privacy policy here.