The Piknic Electronik festival is settling in well on the UAE’s musical landscape. And the third event on April 18 sees one of the My Favorite Robot trio racing from the massive Californian festival Coachella to play in Dubai the very next day, as our pals at Hype report.

My Favorite Robot are DJs and producers Jared Simms, James Teej and Voytek Korab, known for their deep and moody synth tracks and their record label of the same name. After Coachella, Voytek heads to the UAE, where hopefully he’ll play Glass To The End and Magneto, at the family-friendly festival. 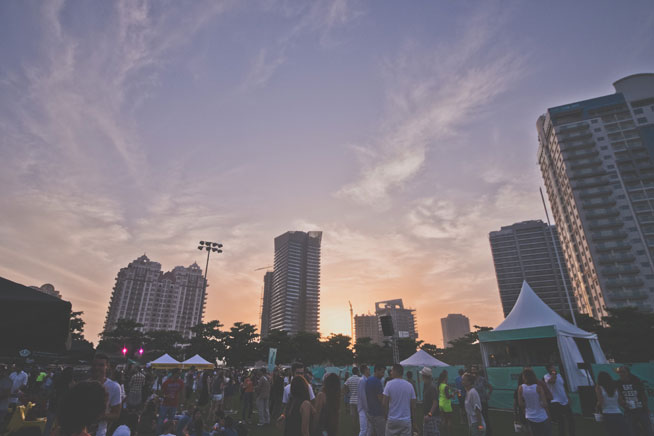 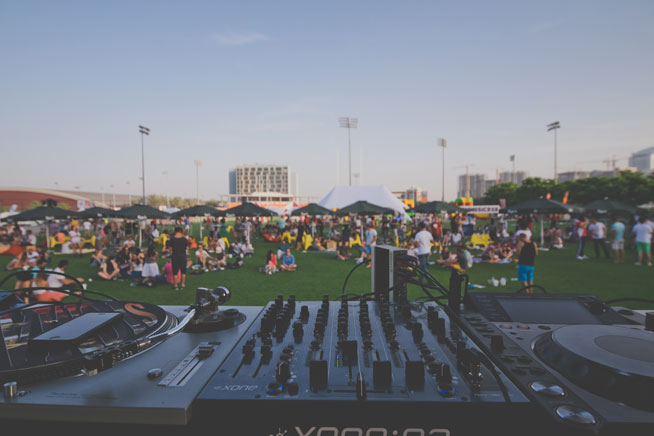 Those two tracks form the trio’s new EP, released at the tail end of last month on their My Favorite Robot Records label. Already chalking up impressive dance chart positions and support from scene heavyweights, the EP is the first from the lads in a while, after releases on Crosstown Rebels, No.19 Music and Life
and Death.

The buzz of its release was heightened for Jared, James and Voytek with confirmation that they’ll also be back at their “favourite Ibizan home” this summer, playing multiple dates for Circo Loco at DC10. And they’re also promising lots of new music via their record label over the coming summer months. 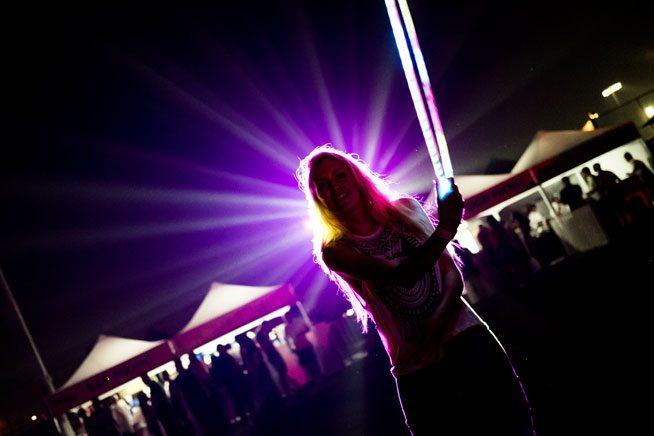 Be sure to check out Hype’s own Mark Pickup performing as part of Arcade 82 at the event, which also boasts Manik, Josephine De Retour and Toyboy on the line-up.

News
Nightlife
Things to do
EDITOR’S PICKS
What’s On Nightlife Awards 2021: Here are the nominees...
READ MORE
It's back! What's On Lock In returns to Media One Hotel
READ MORE
Arts and culture: 5 spots we can't wait to visit at Expo 2020 Dubai
READ MORE
UAE petrol prices are set to decrease in September 2021
READ MORE
MOST POPULAR
In pics: Sheikh Hamdan shares photos of his tour of the Expo 2020 Dubai site
6 new dining concepts confirmed for Abu Dhabi mega project Al Qana
Ultra-luxury resort Raffles The Palm Dubai to open in October
This cool new JVC hotel is offering special rates on stays
Wait Until Dark: This thrilling play will leave you on the edge of your seat
YOU SHOULD CHECK OUT
Our website uses cookies and other similar technologies to improve our site and your online experience. By continuing to use our website you consent to cookies being used. Read our privacy policy here.