Watch Think Floyd
Wish you were here? The UK’s tribute act to English rockers Pink Floyd – Think Floyd – will perform tonight at the Abu Dhabi City Golf Club. The set list should include the band’s big hits such as Comfortably Numb, Shine On You Crazy Diamond and Money.

Watch Hamlet
Theater Mitu will be performing a unique take on one of Shakespeare’s most famous plays, The Tragedy Of Hamlet, Prince Of Denmark this month. That means guests will experience typical theatre elements, such as two actors performing dialogues, but also witness more non-traditional components such as audio and video installations, artwork and dance. 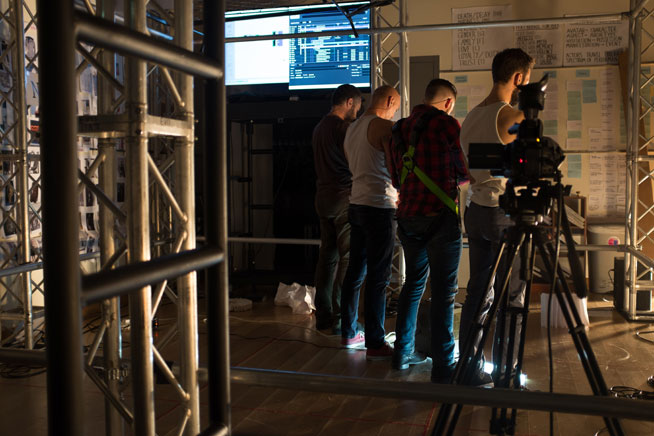 Greek Charity Night
The UAE’s Make-A-Wish foundation is hosting a special Greek Night. The charity dinner will raise funds for the organisation, which provides wishes and experiences to children with life- threatening medical conditions. The evening will include a cocktail reception, buffet dinner and live music from one-time Greek Idol judge, Elli Kokkinou. All proceeds will be given to Make-A-Wish UAE and Make-A-Wish Greece.

Five Star Aquathlon Race
The third edition of this swimming/running competition will see adults and children race in the open water lagoon and run on the grounds of Emirates Palace. There are various categories and distances, according to age, including a 375m swim and 2.5km run for adults and 200m swim and 1.5km run for teenagers. There will also be a toddler race. 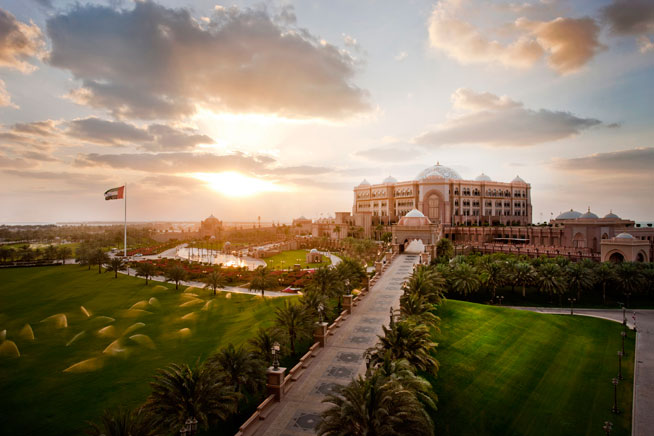 Sundown at Iris Yas Island
The last Sundown session of the season will see Romanian DJ Adrian Eftimie, resident DJ Raz Del Mundo and a surprise guest wind down the weekend. Eftimie has played in London, New York and Egypt.

Run for a Cause
The third edition of this annual charity run on the Corniche raises funds to support a special needs center in Fujairah, the Green house project of Al Wagan centre in Al Ain, and the renovation of a school in Kakamega town in Western Kenya. Organised by Etihad Airways, race distances include a 3km run for adults and a 1.5km run for students and people with special needs. Prizes include a pair of economy class return tickets.

Offshore Sailing Race at Sir Bani Yas
If you find yourself in the Western Region on Saturday be sure to check out the second Sir Bani Yas Offshore Race. The two-day race will see sailing clubs race from Sir Bani Yas Island to Dubai, 175 nautical miles away. 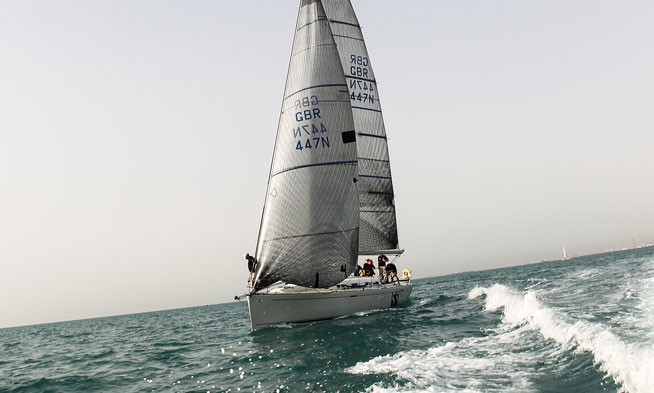 Fitness masterclass
Can’t decide if you’re more of a Body Pump or a Pilates devotee? Try both at the fourth edition of the Fit & Flex Studio masterclass. The 80-minute workout will showcase the most popular workouts in the UAE, including Les Mills Body Attack, Body Pump and Body Combat, Yoga, Core Pilates and Tabata Training. In addition, the Westin’s Heavenly Spa will be on hand to offer free massage tasters and healthy snacks will be provided.

Springfest at Brauhaus
Celebrate all things Bavarian at this festival. Featuring a special a la carte menu with plenty of meat on a spit and German beers, their will also be games and live entertainment from band Steirer Sound.

Slim down at the spa
The Shrinking Violet Wrap will see you dressed up like a mummy and it’s claimed it will minimise fat cells. The 90-minute session includes body brushing and head and foot massage.

Culture
Eat & Drink
News
Nightlife
Sport & Fitness
Things to do
Well-being
EDITOR’S PICKS
13 Sheikh Hamdan-approved restaurants in Dubai
READ MORE
Dubai brunches temporarily banned in new preventative measures
READ MORE
12 upcoming Dubai mega-projects we can't wait for
READ MORE
16 of the best beach bars in Dubai for sundowners
READ MORE
MOST POPULAR
Abu Dhabi restaurants where you can celebrate your love of Spritz
6 great beachside breakfast spots to try in Dubai this weekend
7 great deals to check out in Original Wings & Rings in March
Throwback: Check out these photos of the UAE's first hotel
5 empowering ways to celebrate International Women's Day in Dubai
YOU SHOULD CHECK OUT
Our website uses cookies and other similar technologies to improve our site and your online experience. By continuing to use our website you consent to cookies being used. Read our privacy policy here.