What’s On supports CleanDesertDrive. A team competition to clean up the Dubai desert launches on May 22, as does a social media campaign.

A new campaign has been launched to encourage people to clean up after themselves during trips into the desert.

CleanDesertDrive targets those clubs and companies that organise desert safari, BBQs in the desert, desert tours and other excursions out into the wilderness, as well as individuals.

An event on May 22 will see teams of people compete for Dhs3,000 by heading out into the desert to collect what waste has been left strewn across popular camping spots and other hotspots. 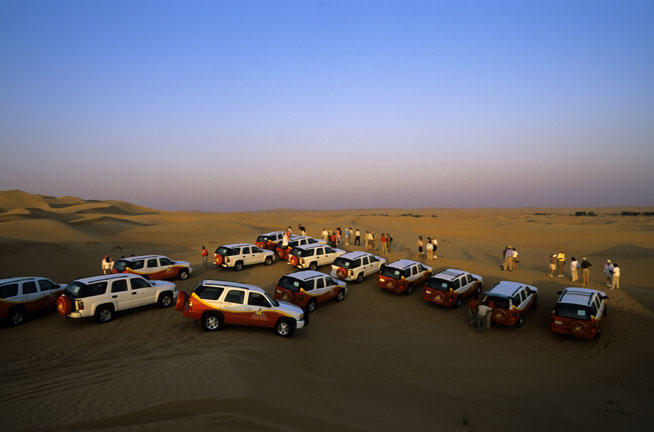 Launched in part by Ramy 4×4, it is hoped the mass clean up with raise awareness and help provide a cleaner landscape when the camping season restarts after summer.

Teams who want to take part are to meet at the Ramy 4×4 Deira Showroom (below) before 3pm on May 22 and can expect to be back by 7.30pm. Prizes will be awarded for ‘the heaviest amount of litter collected’, for the ‘largest volume collected’ and for the ‘best picture posted on Instagram using the hashtag #CleanDesertDrive’. 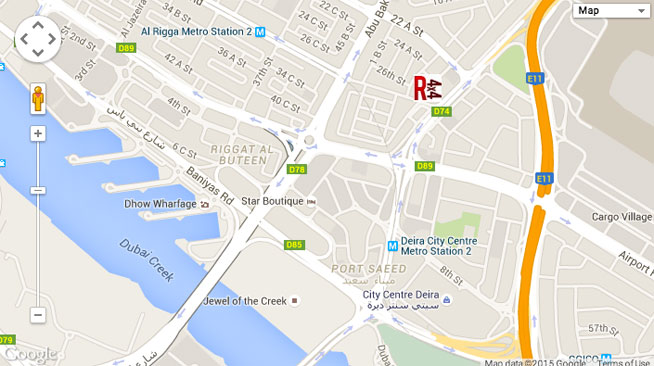 “Obviously this one event will not be the final answer to the problem,” organisers say. “However if we can at least begin to make a change then we will be taking a step in the right direction and over time we will be able to reduce the amount of rubbish so that future generations can enjoy the desert the way we do today.”

As well as the launch event, the second part of the initiative is on-going and has already been launched on social media under the hashtag #CleanDesertDrive; people are asked to share images of their own pre and post party to highlight the efforts to which they have gone to clean up.

News
Outdoor
Sport & Fitness
Things to do
EDITOR’S PICKS
Here's the full list of UAE public holidays in 2023
READ MORE
23 incredible things to look forward to in the UAE in 2023
READ MORE
Hidden gems: 10 UAE desert pop-ups to discover this winter
READ MORE
Where to travel in 2023: 10 new flight routes from the UAE
READ MORE
MOST POPULAR
Celebrate the month of love at Fairmont The Palm
How to support those affected by the Turkey-Syria earthquake
Celebrate love with this Beach Resort's floating breakfast above the clouds
How Dubai is becoming a hub for wellness (and where to search for serenity)
Don't forget, Shrek the Musical is taking place at Dubai Opera this month
YOU SHOULD CHECK OUT
Our website uses cookies and other similar technologies to improve our site and your online experience. By continuing to use our website you consent to cookies being used. Read our privacy policy here.