Paying for Dubai taxis is about to get easier

What’s On has details of a new system that means Dubai taxi rides will soon be a cashless experience.

We all know the feeling. The taxi pulls up at your destination, you delve into your wallet and discover either an empty space or a single Dhs500 note.

If you hand the driver that big old note, you might as well be trying to pay with a potato.

You’ll receive that ‘what is this craziness?’ look, and end up spending the next 10 minutes trying to find somewhere that can cash your note into smaller denominations.

Well help is here, because, thanks to the Roads and Transport Authority (RTA) all taxis will soon be installed with credit and Nol (metro) card readers – meaning you never have to worry about how much cash you’re carrying again.

Passengers will also be given the option to pay via their mobile phones through the use of Near Field Communication (NFC), which requires a special NFC-enabled phone and SIM card. 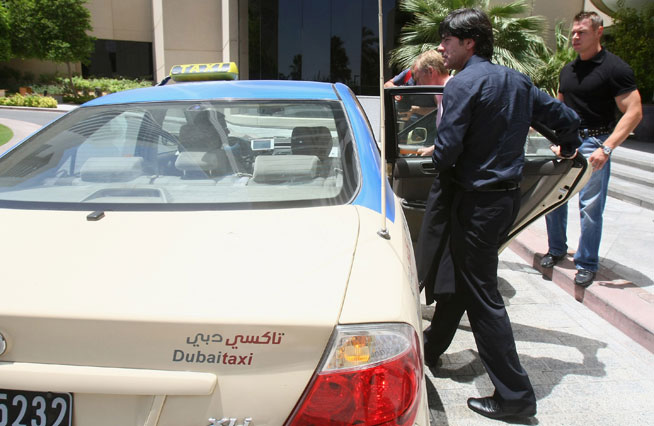 Dr Yousif Al Ali, the CEO of the RTA’s Public Transport Agency told XPRESS in 2014 how they planned to have all taxis kitted out with this system by the middle of 2015.

Last week Dr Yousif Al Ali stated that “currently 80 per cent of the taxi fleet in Dubai are equipped with the Nol and credit card machines, and the rest of them will be equipped by the end of the year.”

The installations started back in January, and the system is likely to become functional by the year’s end, making life a lot easier for those of us whose daily routines rely heavily on the humble cabbie.