11 big names to see at the Emirates Literature Festival 2016

From fiction to cook books, autobiographies to poetry, the Emirates Airline Festival of Literature has every base covered. There are loads of authors coming over, but these are the ones we’re most excited about for when the festival kicks off in March next year.

More than 37,000 bookworms headed to the Emirates Airline Festival of Literature this year. In fact, it’s become so big that the 2016 edition will span two whole weeks and already has more than 140 authors signed up to take part.

The festival organisers recently revealed a fresh batch of names – everything from chefs and children’s writers to scientists and playwrights. So we thought it would be a great time highlight the best and biggest names so far that are not to be missed. 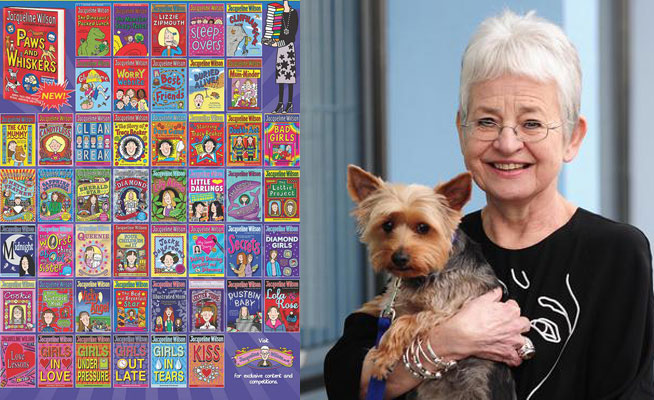 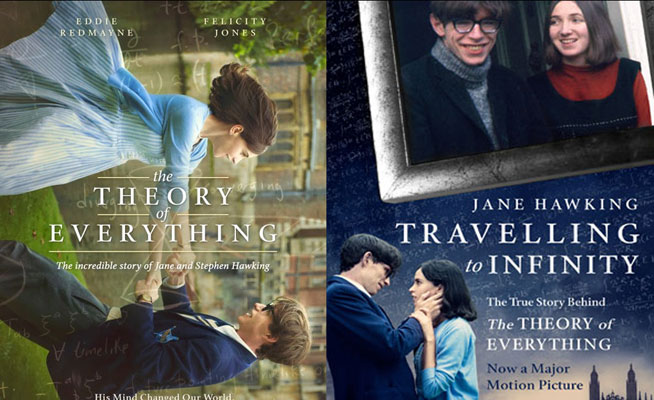 If there’s one person you want at a dinner party, it’s this lady. The tales she’d tell. First wife to the world famous theoretical physicist Stephen Hawking, the massive Oscar-winning movie The Theory of Everything was based on her autobiography, Travelling to Infinity: My Life With Stephen. 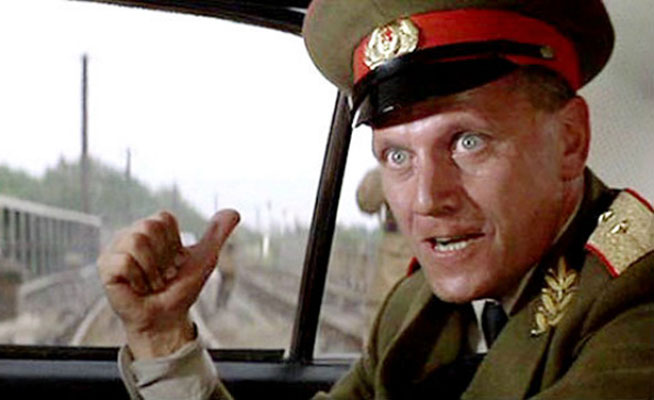 From James Bond baddie to his book Bad Guy, Steven Berkoff knows his villains. At the festival, the actor and playwright will use his expertise to bring Shakespeare’s most infamous antiheroes to life in his one-man show Shakespeare’s Villains. 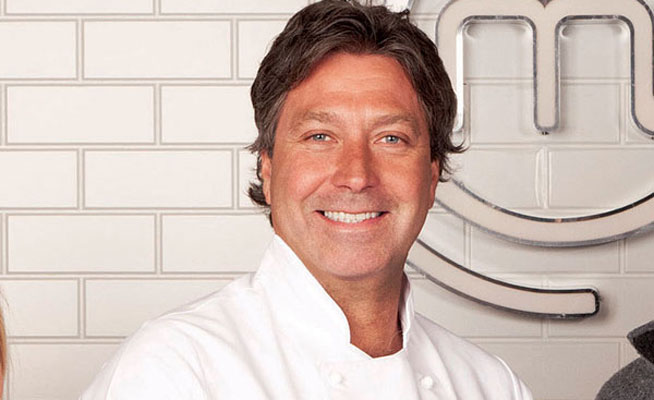 One of many celebrity chefs at the festival, the Australian chef is known best as a judge on the hit series MasterChef, alongside Gregg Wallace. My Kind Of Food: Recipes I Love to Cook at Home is his latest in a long line of cookbooks.

The first Canadian to walk in space, author of An Astronaut’s Guide to Life on Earth and a social media sensation: Chris Hadfield rocketed to fame in 2013 when he logged his life (and songs) at the International Space Station online. If you haven’t seen it, check out his cover of Space Oddity. 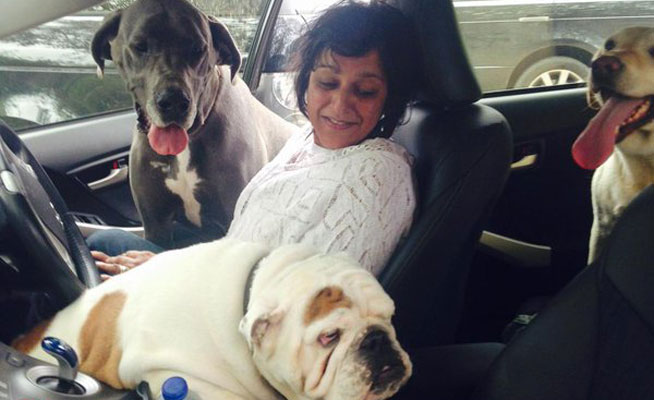 There’s more to Meera Syal than her role as the hilarious grandmother on the hit TV show The Kumars At No.42. She meerrecently released her third novel, The House of Hidden Mothers, her first book Anita and Me was recently adapted for the stage. Also, anyone with that many dogs is clearly a top person. 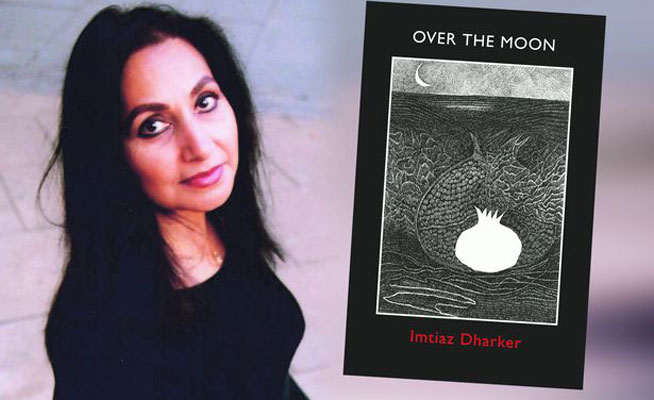 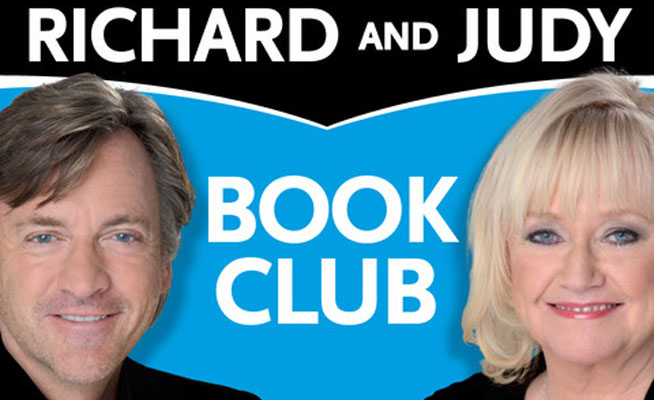 TV presenters and the married couple behind the Richard and Judy Book Club, the festival regulars are back for another year. Both are authors and most recently Judy published her novel I Do Not Sleep.

Also known as The Body Coach, the ex-personal trainer is big on social media and made his name with his 90 Day SSS Plan covering both diet and exercise. He’s also set to publish his new book Lean in 15: 15 Minute Meals and Workouts to Keep You Lean and Healthy soon. Expect some serious health tips at his talk.

There’s always a big science contingent at the festival and this year is no different. Scientist, writer and broadcaster, Baroness Susan Greenfield CBE is also the author behind the upcoming A Day in the Life of the Brain: Consciousness from Dawn ‘til Dusk.

Get creative and win

Keen photographer or writer yourself? Well, as the sponsors of the festival, Emirates Airline is hosting a competition that allows you to be the creative one.

Using the theme of ‘time’ as your inspiration, submit an original picture accompanied by up to 380 words of prose or poetry. It could be anything. The globe’s your oyster.

The competition is open to UAE residents or nationals who are between 14 and 25, and it doesn’t close until January 6 2016 so you’ve got plenty of time to ruminate. The prize is four Economy Class tickets in each language category to any of Emirates Airline’s (A380) 34 destinations from Dubai International Airport. Not bad.

Culture
News
EDITOR’S PICKS
Ramadan in Dubai: 40 iftars to try
READ MORE
Where can Dubai residents travel? Check out these 14 destinations
READ MORE
Rumours, facts and reveals: New Abu Dhabi bars and restaurants
READ MORE
UAE announces reduced working hours for Ramadan 2021
READ MORE
MOST POPULAR
Sheraton Mall of the Emirates has a lot to offer this Ramadan
Looking for a cosy long stay residence in Dubai? Check this out...
Have you spotted the new Talabat Patrol team on Abu Dhabi roads?
Iftar home delivery for one? Here are some options...
Stunning Australian restaurant Hunter & Barrel is now open
YOU SHOULD CHECK OUT
Our website uses cookies and other similar technologies to improve our site and your online experience. By continuing to use our website you consent to cookies being used. Read our privacy policy here.