The fossil was discovered in the late 1990s on the banks of the Irtysh River in Siberia, and is considered one of the largest and most complete woolly mammoth skeletons ever discovered.

Visitors to Marina Mall can now see the fossil up close free of charge, and the display is permanent. 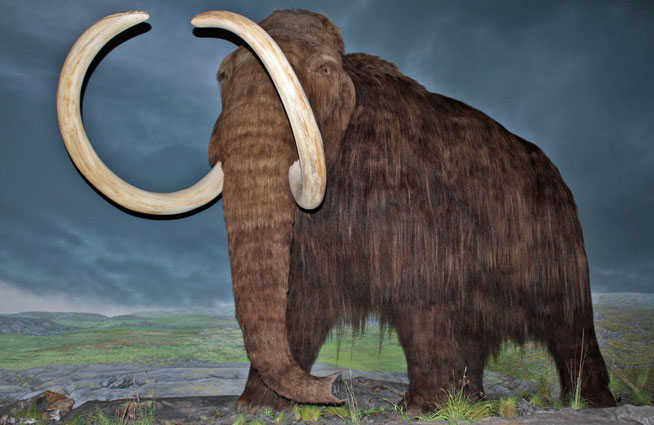 – They strongly resembled elephants (but were just hairier)

– They had short ears and tails to minimise frostbite

– Little is known about why the species became extinct around 10,000 years ago, but it’s widely considered to be due to a combination of climate change and human hunting

– Woolly mammoths were found in Asia, Europe and North Africa

– A fully-grown mammoth could weigh around eight tonnes, the same as a double decker bus

– They were gentle creatures, that mostly just grazed on grass

– Their coats varied in colour between dark and light brown, and they had a shorter undercoat as well as an outercoat made of long hairs 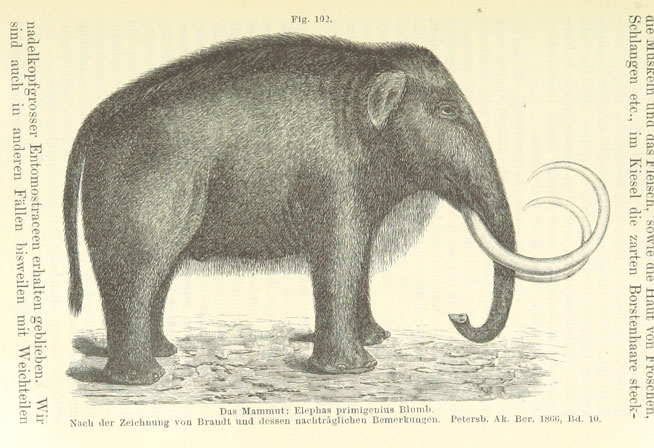 An 1885 illustration of a woolly mammoth. Image: The British Library/Wikimedia Commons.

Culture
News
EDITOR’S PICKS
Updated social distancing rules for Dubai in November 2021
READ MORE
Abu Dhabi: New cycling track and huge island velodrome coming soon
READ MORE
Emirates Dubai 7s is back: Here's why we're excited...
READ MORE
Dubai Garden Glow has reopened its doors for a new season
READ MORE
MOST POPULAR
Alicia Keys to perform at Expo 2020 Dubai in December
This unique experience lets you captain your own speed boat
Pics of the week: Your best photos of the UAE
Culture guide: Workshops, performances and more to check out from Nov 25 to 27
Thrilling new attraction Sky Views Dubai opens to the public
YOU SHOULD CHECK OUT
Our website uses cookies and other similar technologies to improve our site and your online experience. By continuing to use our website you consent to cookies being used. Read our privacy policy here.