A design for a bold new tower that, according to HH Sheikh Mohammed bin Rashid Al Maktoum, ruler of Dubai and Vice President of the UAE, will “be as great as the Burj Khalifa and Eiffel Tower,” has just been approved.

The still-unnamed building will sit along the Dubai Creek, with construction set to begin in a few months. Yesterday HH Sheikh Mohammed visited a display of six proposed designs for the building, and he chose the work of Spanish-Swiss ‘starchitect’ Santiago Calatrava Valls. Other designs by Valls include the Chicago Spire Tower, the Sharq Crossing in Doha, the Museum of Tomorrow in Brazil and the Peace Bridge in Canada.

This is what the bold new tower – which takes its inspiration from Islamic architecture – will look like: 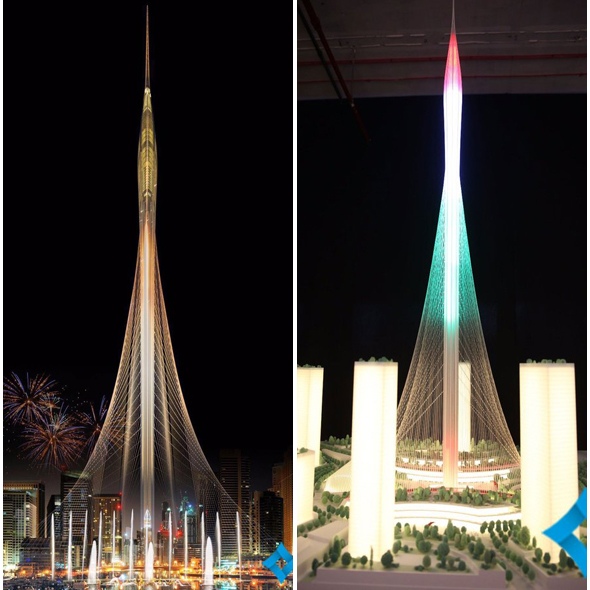 The exact height of the building won’t be revealed until the opening day, but we do know it will be used as an observation tower and will sit in the middle of Emaar’s Dubai Creek Harbour development.

The building will be linked to Dubai Creek Harbour’s boardwalk, which will feature retail, dining and leisure options. 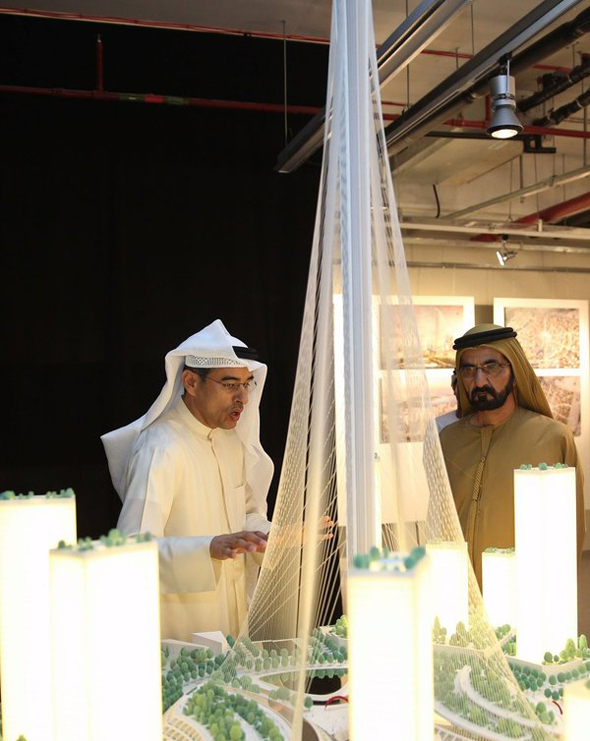 And an architectural model that gives you a further look at the building’s detail: 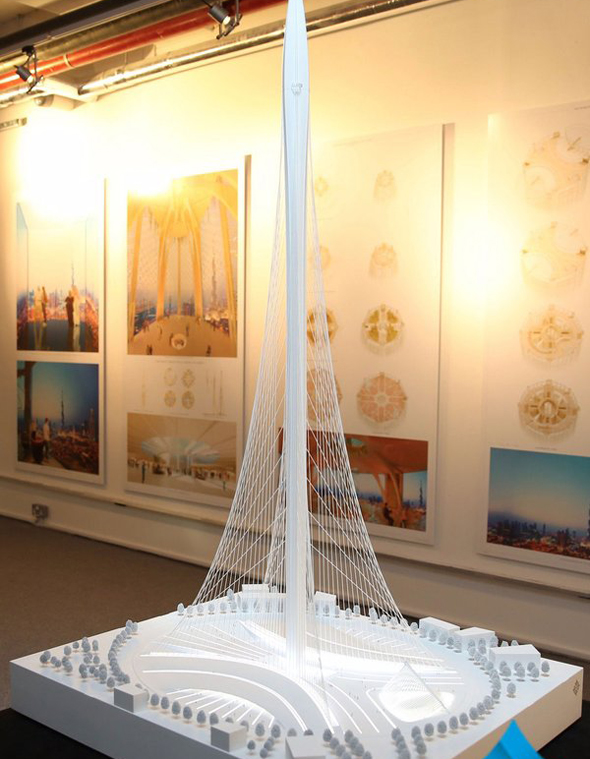 We’ll keep you updated on any more developments. What do you think it should be called?

Culture
News
EDITOR’S PICKS
Ramadan in Dubai: 48 iftars to try
READ MORE
Where can Dubai residents travel? Check out these 14 destinations
READ MORE
Rumours, facts and reveals: New Abu Dhabi bars and restaurants
READ MORE
UAE announces reduced working hours for Ramadan 2021
READ MORE
MOST POPULAR
French restaurant La Serre to open in Habtoor Palace Dubai later this year
10 amazing things to do in Dubai this weekend: April 22 to 24
Sweet treats to enjoy this Ramadan in Dubai
7 chill things to do in Abu Dhabi this weekend: April 22 to 24
The Lighthouse opens first of three new branches in Mall of the Emirates
YOU SHOULD CHECK OUT
Our website uses cookies and other similar technologies to improve our site and your online experience. By continuing to use our website you consent to cookies being used. Read our privacy policy here.