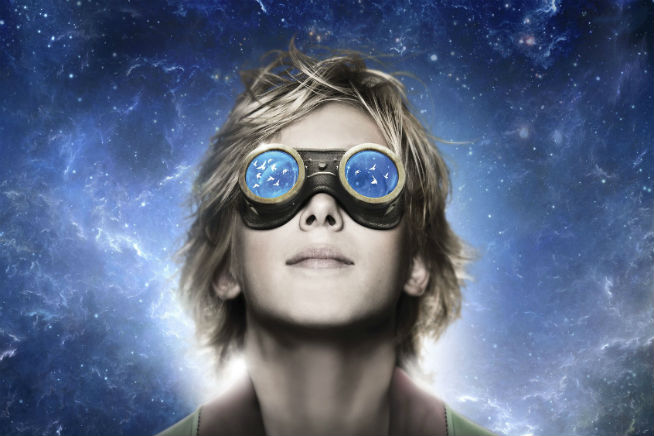 It’s one of French literature’s most celebrated children’s classics, and now Antoine de Saint-Exupéry’s tale of a lost pilot who crashes into the desert and meets up with a prince from a distant asteroid, The Little Prince, has been given a musical makeover. This orchestral performance, drawn from the new musical adaptation by Nick Lloyd Webber and James D. Reid, features a 40-piece orchestra and 13 principal singers.

Check out the Al Gharbia Waterfestival

Head to this watersports event in the Western Region to try your hand at sailing, kite surfing, kayaking and more. In addition to all of the watersports activities there will also be beach volleyball, heritage activities, a traditional market and theatre competitions. The Al Gharbia festival will be hosted until April 30.

Head to Saadiyat Beach Club to listen to DJ Crown Prince and DJ A.L.L.A.D. battle throughout the night with sets that’ll cover everything from reggae and hip hop to R&B and old school music. 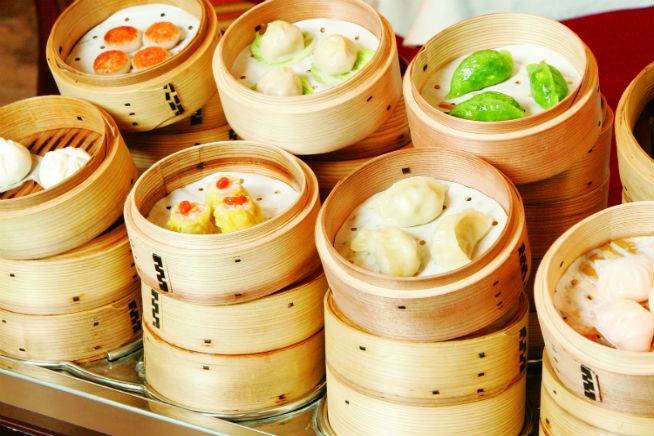 Every Thursday night at Li Jiang diners can opt for unlimited Chinese dumplings featuring prawn, chicken or vegetarian fillings while DJ Margo Sahara is on the decks. The a la carte menu will also be available as well.

Fancy some beautiful music? Andrea Bocelli, one of the world’s most renowned opera stars, will perform at the du Arena tonight. Expect a rendition of classic film soundtracks and scores (including The Godfather, Gladiator and Breakfast at Tiffany’s) from his latest album Cinema as well as some old favourites. 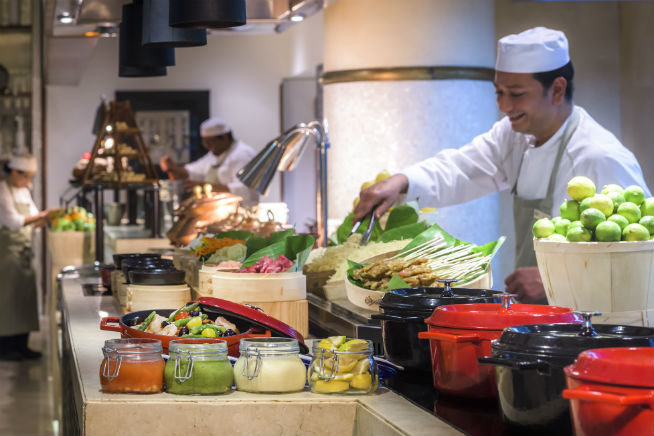 Go to a baby show

Expecting? Then head to this annual show to find out about pre-natal yoga, midwifery services and baby photography. 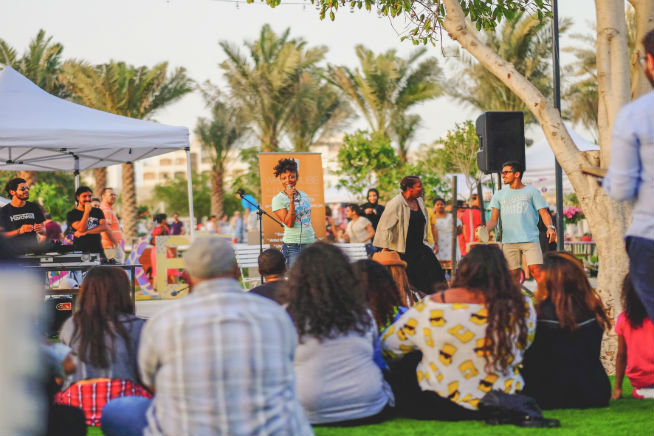 The last event of the season is taking place today. In addition to 11 live music performances from local musicians here in the capital, they’ll also have dance crews, art, yoga and food available.

Watch fighters from more than 100 countries (around 1,800 in total) take part at the 10-day event at Zayed Sports City. Up for grabs is bragging rights and a two and a half million dirham prize pot.

Best know for his time-lapse videos of the UAE, Emmy-nominated Slovenian artist Beno Saradzic will be exhibiting 20 of his images of the capital in his new exhibition, Abu Dhabi: Embracing the Elements.Hosted at the Fairmont Bab Al Bahr, expect plenty of aerial views, unique compositions and cityscapes during the entire month of April.

Culture
Eat & Drink
News
Nightlife
Sport & Fitness
Things to do
Well-being
EDITOR’S PICKS
So, when is the next UAE public holiday in 2021?
READ MORE
All of the lavish new hotels set to open in Dubai in 2021
READ MORE
16 of the best pool passes in Dubai that are fully redeemable
READ MORE
All of the restaurants at West Beach, Palm Jumeirah
READ MORE
MOST POPULAR
Celebrate Christmas early with these 'Halfway to Christmas' brunches
Pics of the week: Your best photos of the UAE
What’s On The Bookshelf: Rom-coms great for reading on the beach
Book your holiday package from Dhs1,399 per person with Holidays by flydubai
Immersive cabaret concept The Theater Dubai opens its doors
YOU SHOULD CHECK OUT
Our website uses cookies and other similar technologies to improve our site and your online experience. By continuing to use our website you consent to cookies being used. Read our privacy policy here.