Check out this awesome Rubik's cube artist in Dubai

Yes, that is a Rubik’s cube Sheikh Mohammed.

Dubai Summer Surprises is drawing to a close on August 20, and there’s one artist here for the festival that you can’t miss.

Rubik’s cube artist Ernesto Fernandez has been parked down at The Walk at JBR each day from 4pm to 10.30pm constructing art pieces out of, yep, Rubik’s cubes.

Ernesto decided that simply solving the Rubik’s cubes wasn’t enough, and has gone on to become an artist that creates pieces by twisting Rubik’s cubes into specific colour combinations in order to form a picture.

Throughout the Dubai Summer Surprises festival, Ernesto has constructed a number of bespoke Dubai-based art pieces.

Check out this picture of the Dubai skyline, featuring both the Burj Al Arab and Burj Khalifa. He’s even gone as far as to write out Dubai in both Arabic and English. 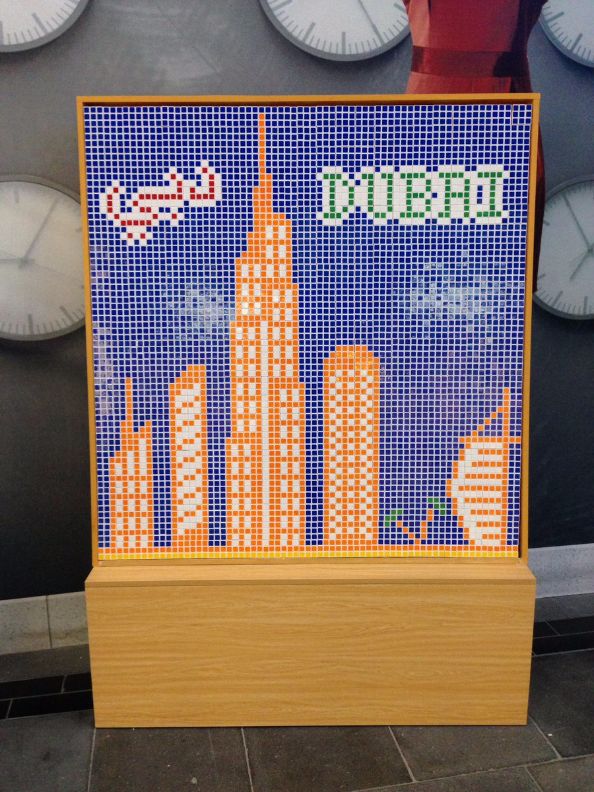 The Spanish artist has paid the ultimate homage to the UAE in his time here by creating a complete portrait of HH Sheikh Mohammed bin Rashid Al Maktoum, Vice President and Prime Minister of the UAE and Ruler of Dubai. 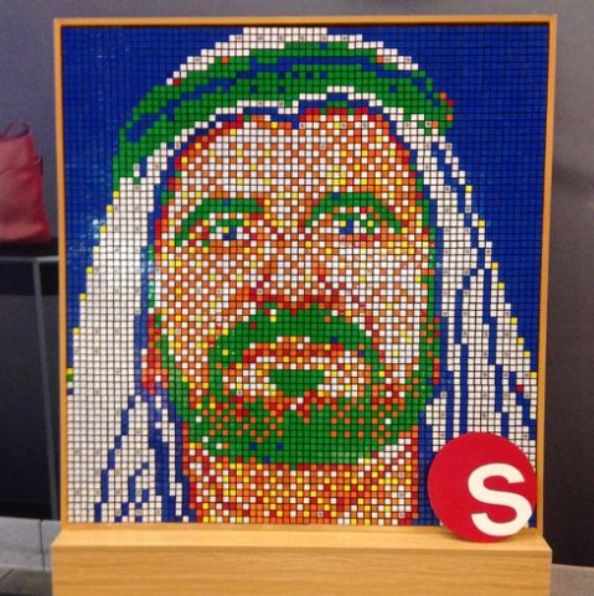 This is insane… What a talent! #MyDss #DSSsocial #Dubai #RubiksCube ? pic.twitter.com/tq3mv421US

Ernesto’s past portrait work has also included an incredible piece of the late, great Nelson Mandela. 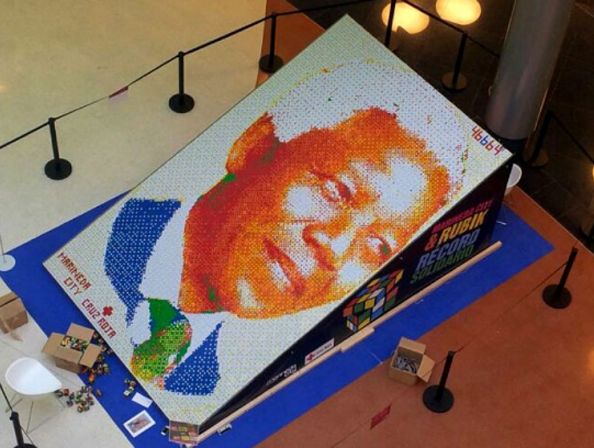 The well-known, quirky artist travels the world showing off his unique Rubik’s cube talent. Here’s a time-lapse video showing Ernesto putting together one of his Rubik’s cube mosaics.

More…
*Have you seen the amazing new street art in Karama?*
*Check out these alien-esque kinetic sculptures*

JBR is no stranger to the art scene, having played host to The Dubai Canvas Festival back in March which saw thirty artists jet in from around the globe, including the likes of 3D street artist Kurt Wenner.

If you didn’t catch his work at Dubai Canvas, check it out below:

1. An alpaca peers out over a vista. 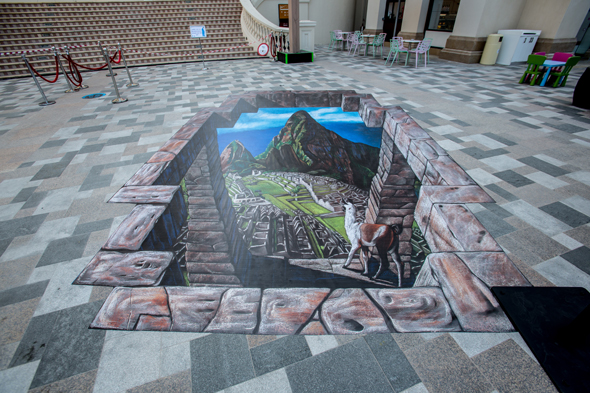 2. An orca pops its head out of the water. 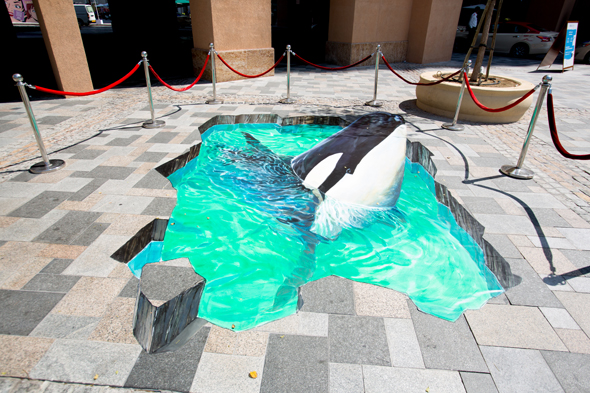 3. Some sort of flying contraption hovers over a crevasse. 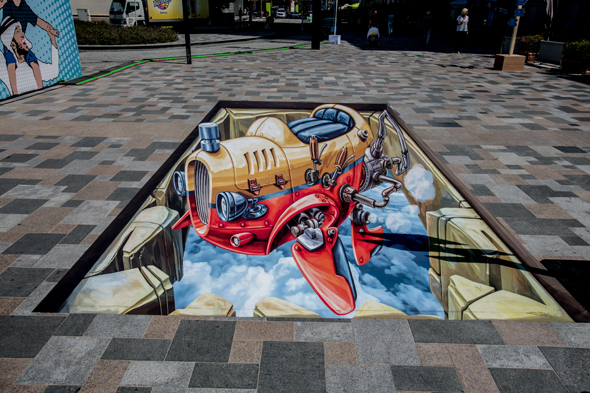 4. A horse race takes place in the middle of the street. 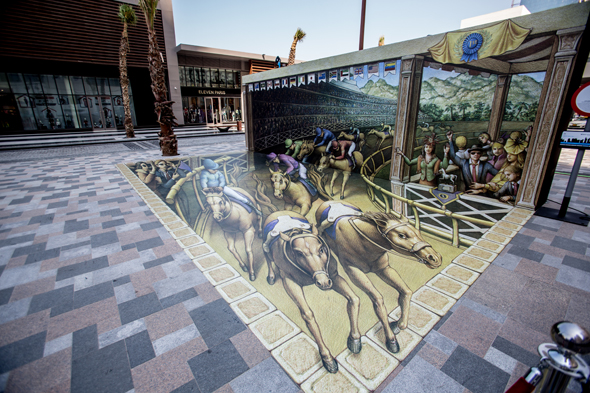 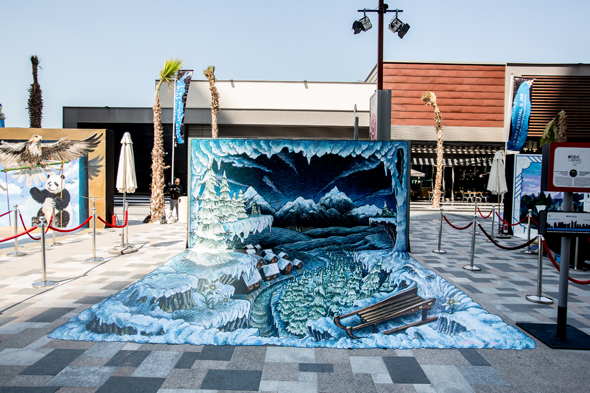