Sheikh Zayed Road will close for an hour today

Heads up team: if you were planning to drive down Sheikh Zayed Road towards Abu Dhabi this evening, you won’t be able to. Why? It’s going to be closed between 6.30pm to 7.30pm, most likely due to the Dubai Canal opening.

So where exactly will it be shut? Well, we called the RTA who told us it’ll be between interchanges two and three. So that means the road will be closed between Safa Park and Al Manara, but only in the Abu Dhabi direction.

Here’s a map to show you where we mean: 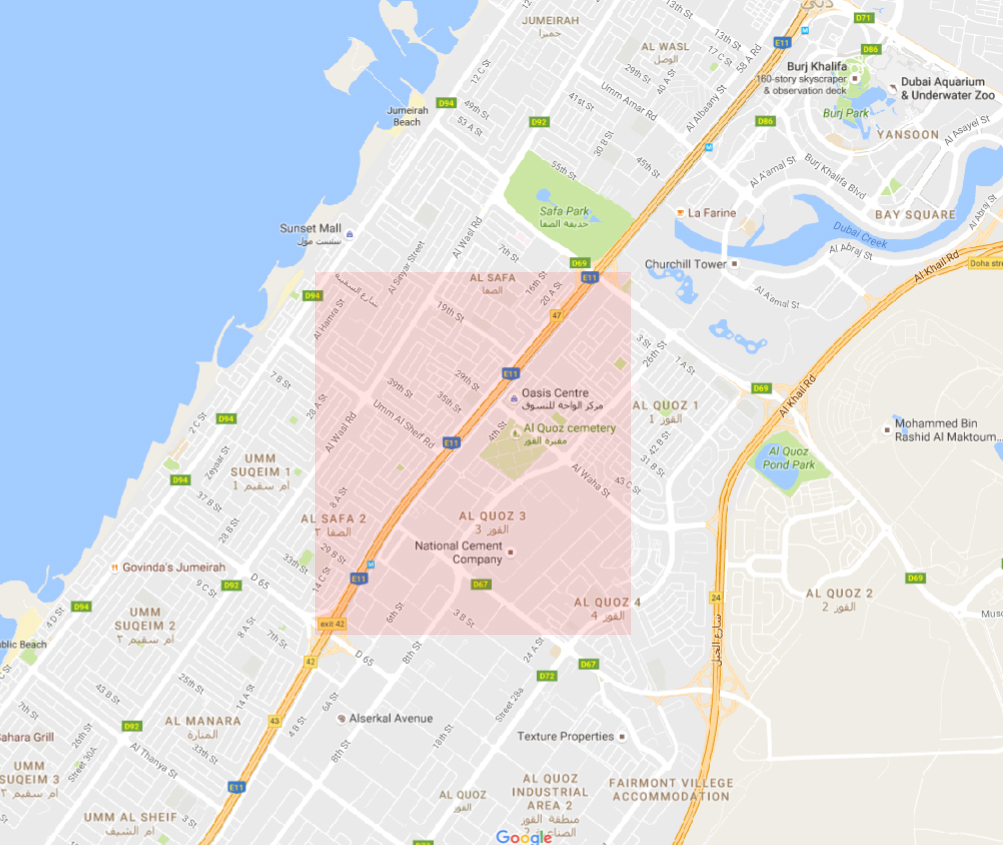 The metro will also be briefly affected – the Red Line will be down for roughly 10 minutes, but it’s not known at exactly what time that will occur.

A tweet on the RTA’s Twitter page asks drivers to use alternative routes today, such as Al Khail Road and Mohammed bin Zayed Road, which can be accessed through DIFC street.

However, closing Sheikh Zayed Road is not something done lightly (especially when it’s during rush hour).

Dear Drivers, if you are going towards Abu Dhabi today using Sheikh Zayed Road from 6:30 – 7:30 pm, please use the alternative roads. pic.twitter.com/nuiFBvQXC9

The RTA has also recommended that those driving northbound on Sheikh Zayed Road (towards Dubai) take alternative routes, suggesting there will be traffic disruptions in that direction too:

We’ll be updating you with more information as it comes in. But basically, those commuting in the Abu Dhabi direction will want to leave work before 6pm.