The world's largest classical music festival is coming to Dubai

Are you a fan of classical tunes? Read on…

BBC Proms will be taking place from March 21 to 24, marking the first time BBC Proms has travelled to the Middle East, BBC Symphony Orchestra and BBC Singers are coming to the city at the same time too.

WAIT, WHAT IS BBC PROMS?

BBC Proms is in its 122nd year, and is the largest classical music festival in the world.

The festival’s key goal? To bring the best of classical music to the widest possible audience.

Just check out the performance of Rule, Britannia! From this year’s edition of the BBC Proms:

WHAT MUSIC CAN WE EXPECT?

The repertoire will include classical music, British music as well as new music. 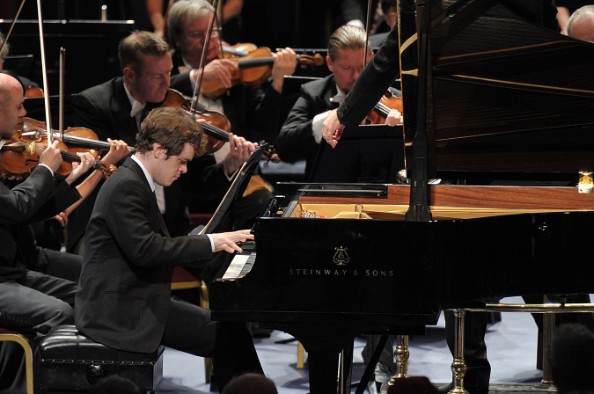 The six concerts throughout the Proms will end with the traditional closer Last Night of the Proms, where Edward Gardner will lead both the BBC Symphony Orchestra and the BBC Singers through Proms favourites including Fantasia on British Sea-Songs, Rule Britannia! and more. 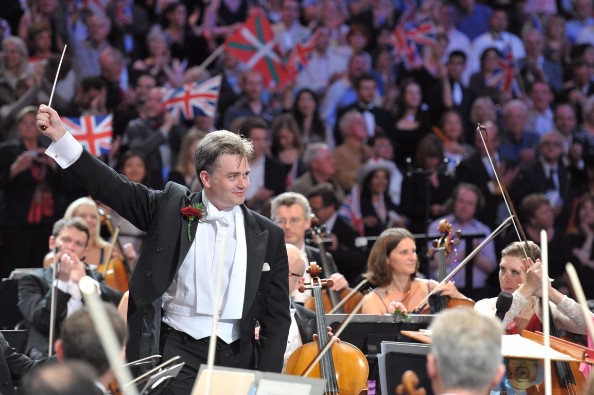 Conductor Edward Gardner at the Last Night of the Proms

More…
*10 alternative reasons to go to Party in the Park*
*Five UAE hand gestures that you need to know*
*Yes, a Trump Golf Club in Dubai is happening: Here’s what it looks like*

WHAT ELSE IS THERE?

On top of all of the concerts, there will be a bundle of workshops across the four-day festival, as well as masterclasses and open rehearsals.

The Arabian Youth Orchestra will be hosting a workshop with players from the BBC Symphony Orchestra.

Local adult and children’s choirs will also be able to participate in workshops with the BBC Singers, and there will be a masterclass held for chamber musicians at the Centre for Musical Arts in Dubai.

HOW DO I GET TICKETS?

Tickets go on sale on November 3, and nearly 600 ‘Promming’ tickets (aka, standing room) will be made available each day for each concert, priced from just Dhs50.

Images: Supplied, Getty
Featured Image: BBC Proms in Hyde Park, London
Sign up!
> Sign up for FREE to get exclusive updates that you are interested in

Culture
News
Nightlife
Theatre
EDITOR’S PICKS
13 Sheikh Hamdan-approved restaurants in Dubai
READ MORE
Dubai brunches temporarily banned in new preventative measures
READ MORE
12 upcoming Dubai mega-projects we can't wait for
READ MORE
16 of the best beach bars in Dubai for sundowners
READ MORE
MOST POPULAR
Breaking: Dubai extends preventative measures until mid-April 2021
Enjoy brunch, breakfast and a stay at Westin Abu Dhabi from Dhs432
Get a free gym class at this cool new Dubai gym
Pics of the week: Your best photos of the UAE
Emirates Airlines and DHA to implement digital verification of traveller medical records
YOU SHOULD CHECK OUT
Our website uses cookies and other similar technologies to improve our site and your online experience. By continuing to use our website you consent to cookies being used. Read our privacy policy here.