Going to see Cats in Dubai this weekend? Read this first...

Hide your catnip: A clowder of all-singing, all-dancing felines are headed for the Emirates. Cats, the musical by legendary composer Andrew Lloyd Webber, will bring Mr Mistoffelees and the other Jellicle Cats to life at Dubai Opera this month.

The 35-year-old show has reportedly grossed more than Dhs7.95 billion worldwide – not bad for a musical that was almost never made. 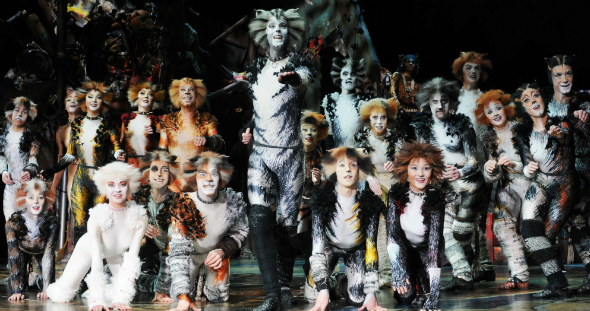 In the late ’70s, Webber and producer Cameron Mackintosh could only raise about half of the funds they needed, but the composer was so determined to see his musical on stage that he took out a second mortgage to cover the costs.

Initially, critics weren’t keen on a musical with no obvious plot, not to mention one based on a poetry book for children, TS Eliot’s 1939 Old Possum’s Book Of Practical Cats. Of course, Cats defied the critics by attracting packed-out audiences and when it finally closed in 2000, it was the longest running musical on both the West End and Broadway. 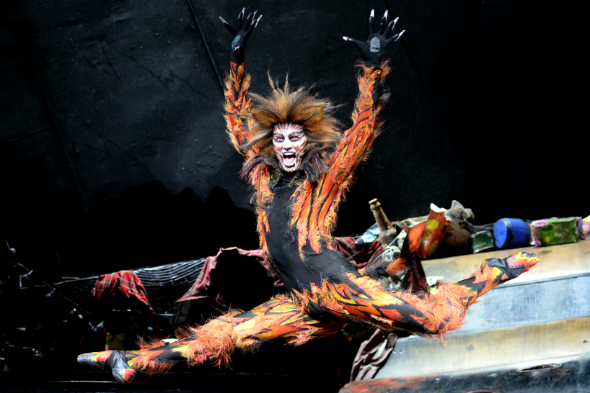 Fortunately, after several dormant years, the original team revived the musical in London in 2014, then Broadway followed suit, and now the UAE. 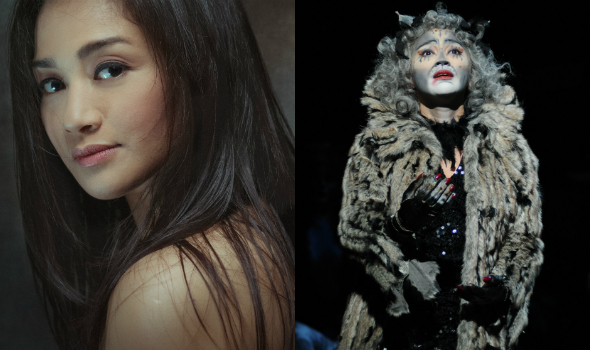 10am: After a show day I usually wake up around 10am and the first thing I do is drink some lemon water to help soothe my throat.

5pm: A couple of hours before the show starts, I’ll do vocal warm ups and physical warm ups.

6.30pm: My cat makeup takes me about 45 minutes. When I first started, they taught me how to do it myself [the performers all do their own makeup] – they basically did half on my face while I did the other half to match. I find it very therapeutic and it’s become part of my routine when I’m getting into character.

7pm: I’m too busy doing my makeup to have any other pre-show rituals, but I’ll go through the lyrics of my songs before going on stage. A lot of people in the audience know Grizabella’s song Memory, so I have to make sure that I don’t mess it up.

10pm: There’s no time to rest between songs during the show. I’m either doing a quick change, or touching up my makeup. 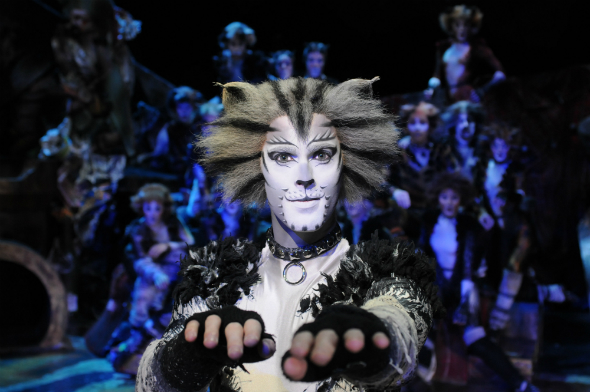 Dame Judi Dench was supposed to play Grizabella at London’s premiere, but pulled out after snapping her Achilles tendon.

Cats held the record as London’s longest running musical until 2006, when it was beaten by Les Misérables.

It was also Broadway’s longest-running musical between 1997 and 2006, w­hen The Phantom Of The Opera stole the title.

Culture
News
Theatre
EDITOR’S PICKS
UAE holiday dates announced for National Day
READ MORE
Emirates Dubai 7s is back: Here's why we're excited...
READ MORE
Tennis ace Andy Murray to play at Mubadala World Tennis Championship
READ MORE
UAE 50: Where to watch National Day fireworks in Dubai
READ MORE
MOST POPULAR
UAE confirms its first case of the Omicron variant
Alhosn Green Pass to only be valid for 14 days after negative PCR
20 of the best things to do in Abu Dhabi this long weekend: Part 2
First look: London-loved restaurant The Cinnamon Club opens in Dubai
Check out this amazing display at the world's highest outdoor infinity pool
YOU SHOULD CHECK OUT
Our website uses cookies and other similar technologies to improve our site and your online experience. By continuing to use our website you consent to cookies being used. Read our privacy policy here.