One hand, one heart: West Side Story is coming to Dubai

Are you a Jet or a Shark? Get ready to decide as the award-winning adaptation of history’s most famous star-crossed lovers, West Side Story, comes to Dubai

Once considered an impossible project that was declined by every producer in town, shelved multiple times, and took a decade to complete, it’s fair to say that West Side Story well and truly defied the naysayers. The Broadway musical arrives in Dubai this month, bringing Maria, Tony, and the rest of the Jets and Sharks along for the ride. 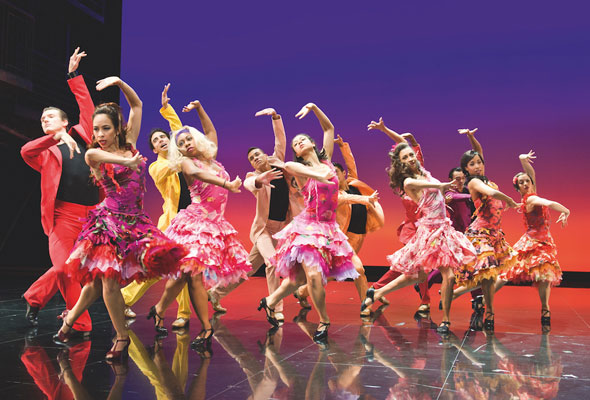 As one of the best-known modern retellings of William Shakespeare’s Romeo And Juliet, West Side Story is set on New York’s Upper West Side amid a teenage gang war between Puerto Rican immigrants (Sharks) and native New Yorkers (Jets). As the gangs struggle for control of the neighbourhood, Tony (Romeo), a former member of the Jets and best friend of gang head honcho Riff, falls in love with Maria (Juliet), the sister of the leader of the Sharks. 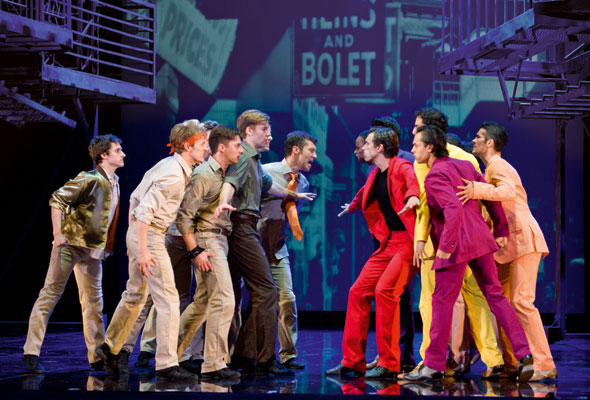 Though it’s loved the world over now, the musical was plagued with issues from its inception in 1947, originally being named East Side Story and set in Manhattan’s Lower East Side, with a plot centred around two families warring over religion. When the creators abandoned that plotline, the story was shelved. Only many years later did the original creators reconvene in New York, where conversation soon turned to the recent phenomenon of street gangs, and thus, West Side Story was born.

Eventually defying initial critics – the play had been deemed too dark and depressing and was declined by every producer in New York – the original Broadway production opened in 1957 and was a runaway success. It lives on through several Broadway and West End revivals, national tours and international productions, and now finally Something’s Coming to the UAE.

– James Dean was a favourite to play Tony, but the actor died before production started.

– Audrey Hepburn was tapped to be Maria for the film, but declined.

– Hit TV show Glee dedicated an entire episode to the songs of West Side Story.

Remember these other Romeo And Juliet adaptations? 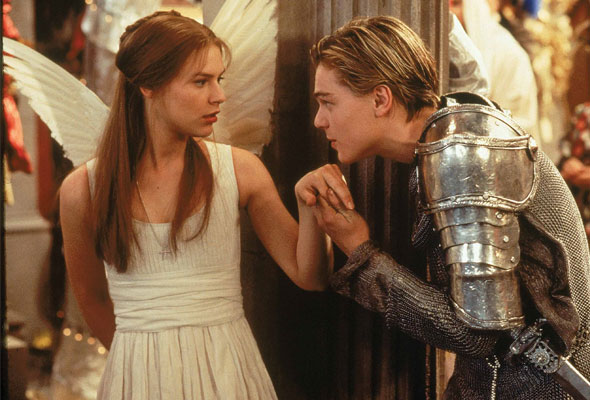 Who could forget Baz Luhrmann’s edgy 1996 take on the star-crossed lovers? It catapulted a baby-faced Leonardo DiCaprio into the limelight and onto the bedroom walls of millions of teenage girls. Luhrmann replaced swords with guns and swapped out the Italian backdrop for Verona Beach, California.

Loosely based on The Bard’s tragic tale, Romeo Must Die tackled interracial tension between a Chinese and an African American family. The film, starring Jet Li and Aaliyah, was panned, but the soundtrack was a hit, thrusting Aaliyah’s Try Again into No 1 spot on the Billboard Hot 100.

The 2011 release takes place in the world of garden gnomes, amid a lawnmower race and an acceptable Disney-friendly ending. The Bard probably never imagined his most famous play getting a makeover like this one.

Culture
Theatre
EDITOR’S PICKS
13 Sheikh Hamdan-approved restaurants in Dubai
READ MORE
Dubai brunches temporarily banned in new preventative measures
READ MORE
12 upcoming Dubai mega-projects we can't wait for
READ MORE
17 of the best beach bars in Dubai for sundowners
READ MORE
MOST POPULAR
Wizz Air to launch Abu Dhabi to Tel Aviv flights from Dhs99
8 places to catch the Indian Premier League in Dubai
Emirates flight tickets can now be rebooked within 36 months
What’s On The Bookshelf: 3 feel-good fictions you have to read
Review: Hickory's Friday brunch at Yas Links Golf Club
YOU SHOULD CHECK OUT
Our website uses cookies and other similar technologies to improve our site and your online experience. By continuing to use our website you consent to cookies being used. Read our privacy policy here.