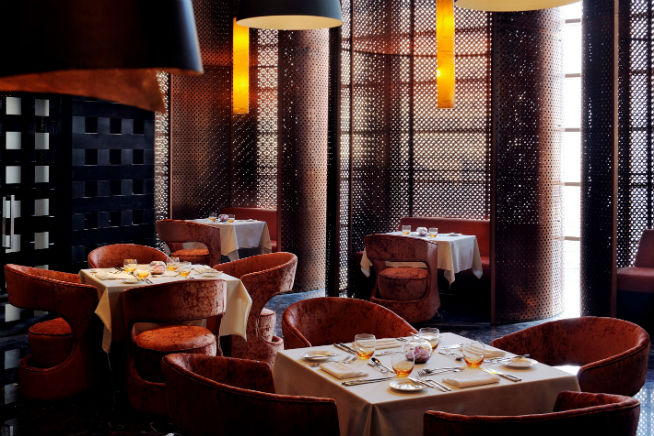 Sample a selection of steaks cuts every Thursday night at The Foundry restaurant in the Southern Sun. Expect a selection of dishes served directly to your table including tasting cuts of Tajima wagyu cube roll, USDA Angus flank steak and South African Karan tenderloin. In addition to the red meat there’ll also be shucked oysters, butternut pumpkin lasagna and pan seared Norwegian salmon.

While brunch is usually thought of as being a meal between breakfast and lunch, Escape restaurant at the Hilton Abu Dhabi has other ideas. The alfresco seaside restaurant will be hosting two after-dark brunches that begin at 8pm this month. The spread will include quinoa and shrimp salad, lamb kebabs, mini burgers, ravioli with ricotta, cheesecake and more. Plus DJ James will be on the decks all night long.

Go to a concert

NYUAD is hosting the Bang on a Can All-Stars for a concert performance that blurs the line between classical, jazz, rock, world, and experimental music. 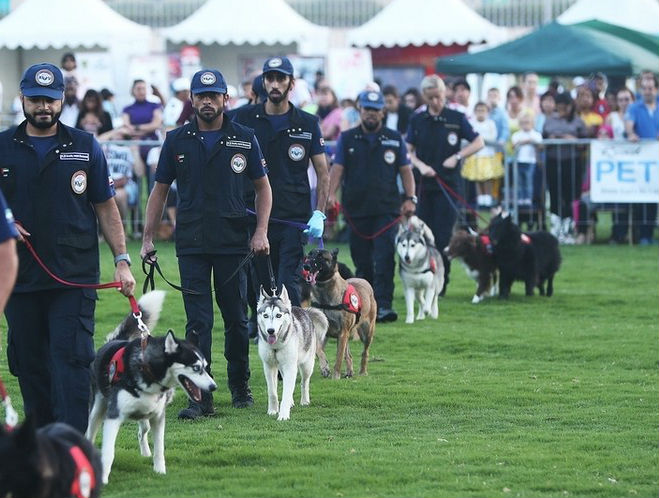 While the capital still doesn’t have a dedicated skydiving space, you can try the next best thing with a zip around the Spacewalk at the Abu Dhabi Country Club. The tunnel has an 875 horsepower fan system that’ll keep you afloat with wind speeds capable of reaching up to 160kph. 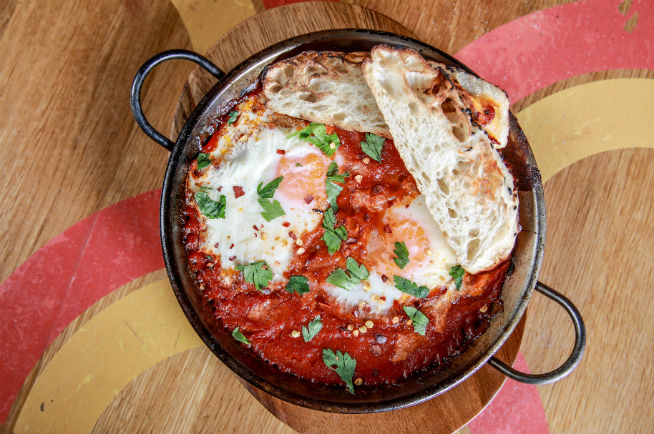 Head to Giraffe on Yas Mall to sample their new breakfast menu featuring dishes like spicy brunch hash with beef chorizo, fried egg, spinach and new potatoes, shakshouka with Turkish bread and berry splash smoothie. The restaurant will also have an activity area and face-painting station to keep the kids busy.

Eat food from a truck 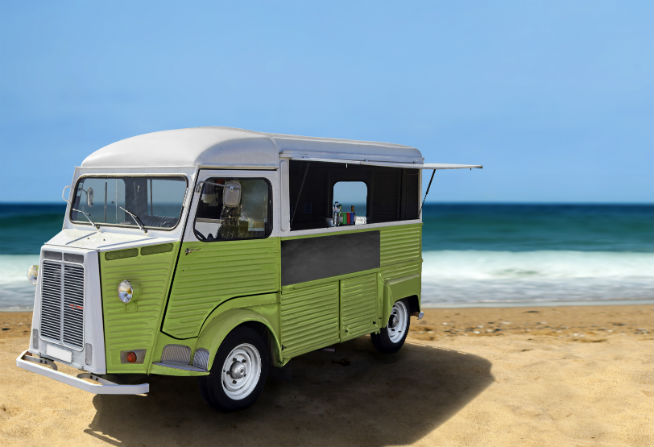 #TruckersDXB is making a pit stop in Abu Dhabi. Head to the Sheraton Abu Dhabi hotel to check out a gathering of food trucks on the beach. Other entertainment will include a DJ on the decks playing Latin and reggae music, bouncy castle, arts and crafts as well as an open mic night from aspiring singers later on in the evening.

Check out some dotty art

American artist Kathleen Caillier will be exhibiting a selection of her work at the French Alliance Abu Dhabi this month. Dubbed Atoms and Particles, the show will feature 36 works of art that feature her unique style of pointillism. The exhibit, which will be free to attend, will feature everything from pastoral scenes of France, the Czech Republic and Abu Dhabi to portraits and street scenes. The works will also be accompanied by a selection of poems written by the artist.

Learn how to Lindy Hop 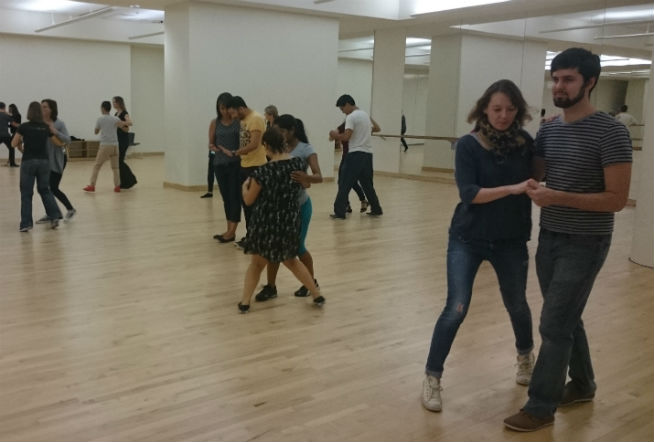 Check out the new swing dance lessons at New York University Abu Dhabi being hosted by local club Swing Dance Abu Dhabi. The classes will focus on teaching members the moves of the Lindy Hop, a type of swing dance that first appeared in the United States in the ’20s and ’30s.

Things to do
EDITOR’S PICKS
UAE holiday dates announced for Eid Al Adha
READ MORE
Emirates extends suspension of flights from India to UAE again
READ MORE
Coming soon: Everything we know about Ain Dubai so far
READ MORE
Khorfakkan set to open new tourist attraction 580 metres above sea level
READ MORE
MOST POPULAR
It's Dhs350 to brunch, stay and play at the What's On Lock In this weekend
UAE weather: Temps of over 50ºC recorded in the shade yesterday
Get a free Expo 2020 day pass when you fly with Emirates
A popular fairy-tale is gracing the stage at The Theatre at Mall of the Emirates in August
UAE petrol prices will increase again in August 2021
Exclusive interview: John Cena on his role as a 'douchey Captain America'
YOU SHOULD CHECK OUT
Our website uses cookies and other similar technologies to improve our site and your online experience. By continuing to use our website you consent to cookies being used. Read our privacy policy here.