The 10 best deals at GITEX Shopper

Throw away your old gadgets, it’s time to upgrade…

In the market for a new TV or laptop? Then you’ve come to the right place.

The ‘Spring Edition’ of GITEX Shopper kicked off earlier today and brought with it a veritable cornucopia of crazy bargains on the latest and greatest tech.

This year’s event will feature over 35,000 products from 100 leading brands.

Taking place at the Dubai World Trade Centre and running until April 1st, if you can brave the thronging crowds of eager bargain hunters, you can nab yourself some pretty sweet deals on a variety of electronics.

As we previously noted, the RTA will be extending the Dubai Metro opening hours until 1am on both the first and last day of the event to accommodate the large crowds that are expected to be in attendance.

We’ve done all the hard work for you by putting together a list of the 10 best deals (and where to get them) that will be taking place over the next four days. Happy shopping.

10 OF THE BEST DEALS AT GITEX 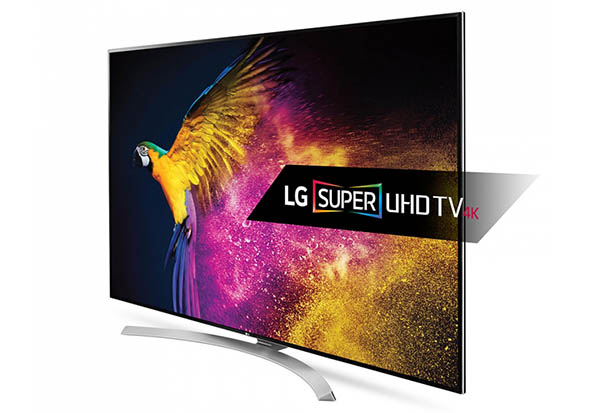 Why? If you want to go big and bold with your GITEX purchase then nothing does it better than this 4K TV with all the trimmings. At a whopping 65in, you’ve got enough high resolution screen real estate to never need to bother going to the cinema again. 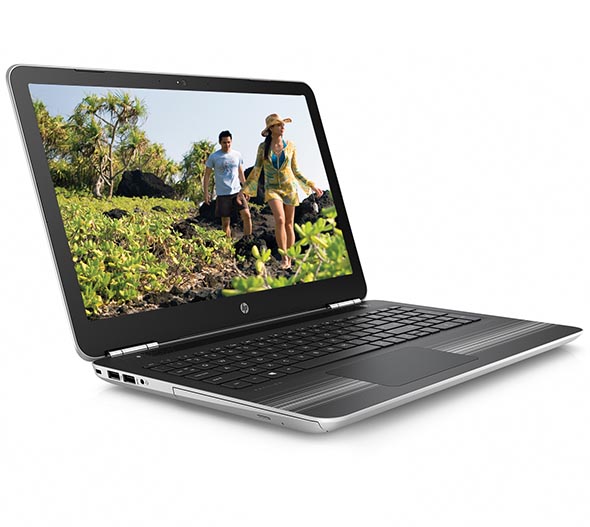 Why? Because you probably need to upgrade your laptop anyways. This portable workhorse from HP will give you enough grunt to surf the web (and manage spreadsheets) to your heart’s content.

Any extras? Mashreq Bank credit card holders get an even better price of Dhs2,879 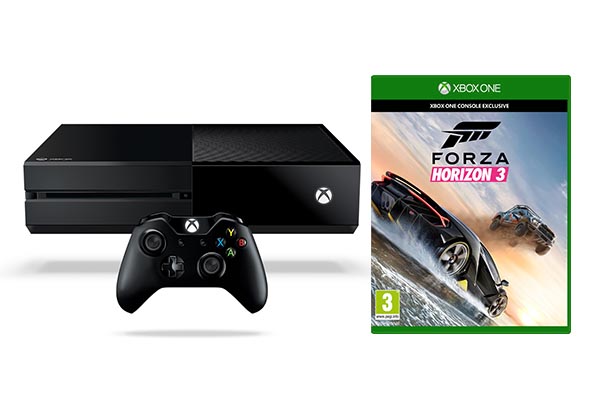 Why? The Xbox One is the very latest in next generation gaming with a massive library of original games to choose from, including the high-stakes racing game Forza Horizon 3 that comes bundled with this deal. 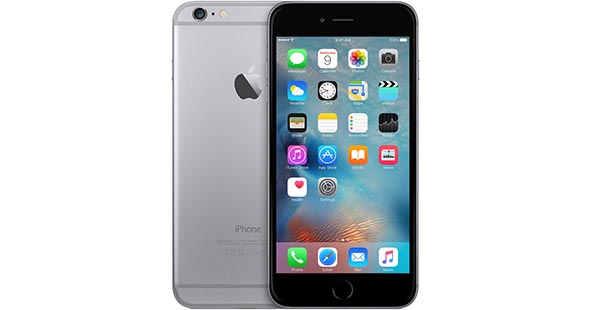 Why? If you have to ask, then we don’t know what to tell you. Any discount on a new iPhone is a discount worth taking – even if this is last year’s model. 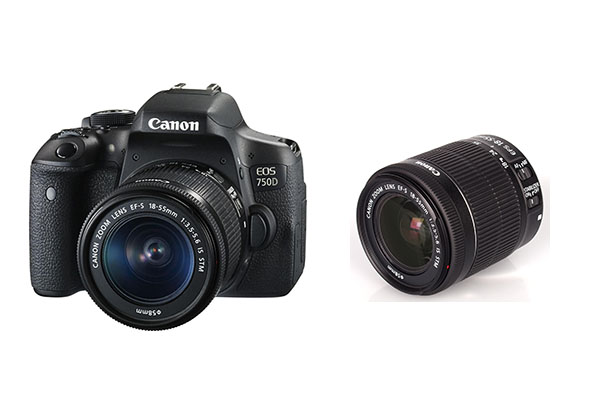 Why? Professional-grade cameras don’t come cheap, so to get a deal like this on an industry stalwart like the Canon EOS 750D is a no-brainer.

Any extras? The bundled lens kit should get your started on your path to better photography in no time. 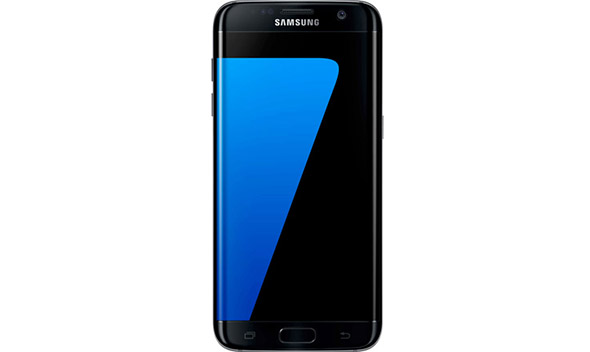 Why? Samsung’s Galaxy S7 Edge is one of the best smartphones available – complete with a super fast processor and an an awesome camera. For a sub Dhs2,000 price with all these bundled goodies, it’s a steal. And don’t worry, this isn’t the one that explodes. 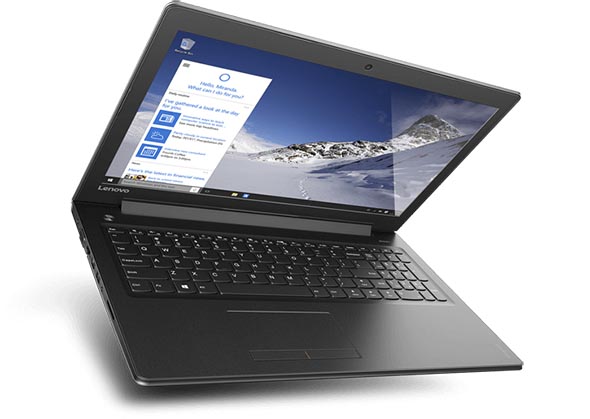 Why? We like this deal because aside from getting a good price on a solid business laptop, you’re also getting a bunch of bundled accessories to make you look the business as well. 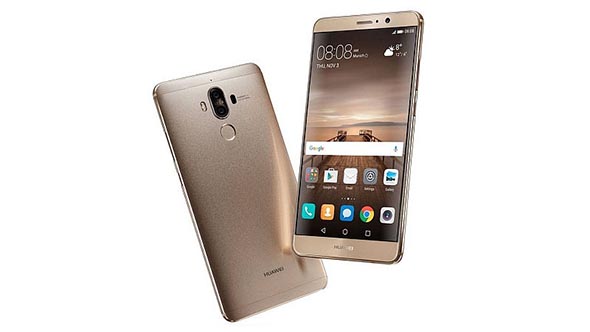 You save? Dhs100 Jumbo gift voucher

Why? The Huawei Mate 9 is top-drawer Android handset to rival the best from Samsung and Apple. It beats them on price, even without a discount, but chuck in the extras and this is a deal not to miss. 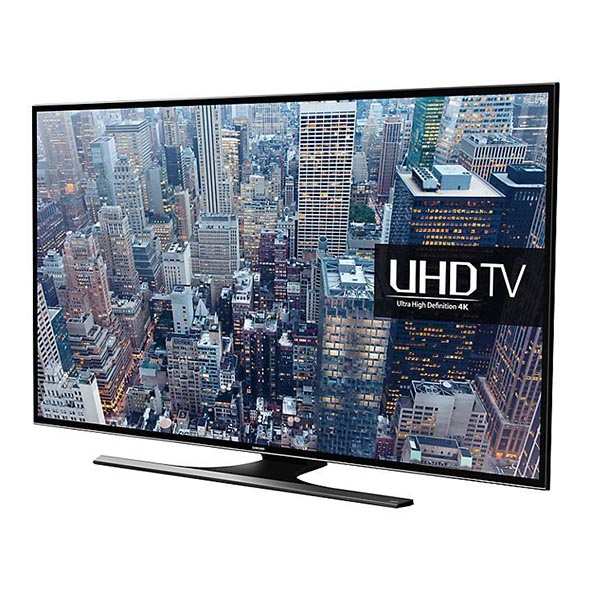 Why? Want a top-of-the-line 4K Samsung telly at a massive discount? This is it. You won’t get much a cheaper GITEX deal on a big screen TV unless you get lucky chasing behind a Samsung delivery van. Which we definitely don’t recommend you do. 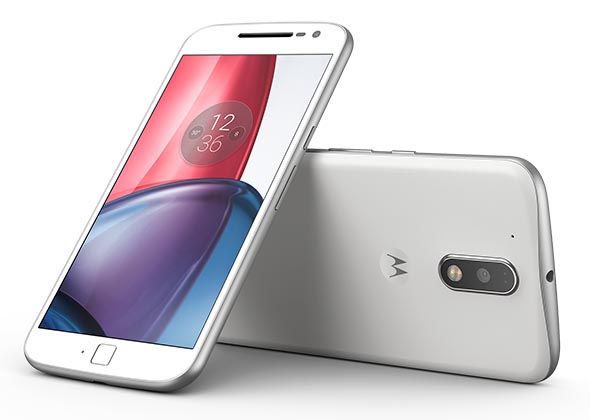 Why? Moto’s new budget smartphone is launching at GITEX and they’ve even slashed the price on it. This is one for those of you after a new phone but don’t want to faff about with fancy features.

If you can’t make it down to the World Trade Centre to get in on all action then you might be pleased to know that a lot of the participating GITEX retailers (that’s the likes of Jumbo, Sharaf DG et al) also offer a number of similar – and in some cases identical – deals at their regular retail locations. Just a heads up.

We do still recommend heading to the event if you really don’t want to miss out on all the best bargains.