If the idea of partying until the sun comes up on a picturesque island in the middle of the Arabian Gulf sounds like your idea of an ace time (and let’s face it, why wouldn’t it be?) then you’re going to want to mark down 12 May on your event calendar.

For the second year running, the Ras Al Khaimah Tourism Development Authority (RAKTDA) will be hosting Destination Dawn, a 12-hour music festival on the pristine beaches of Al Marjan Island. 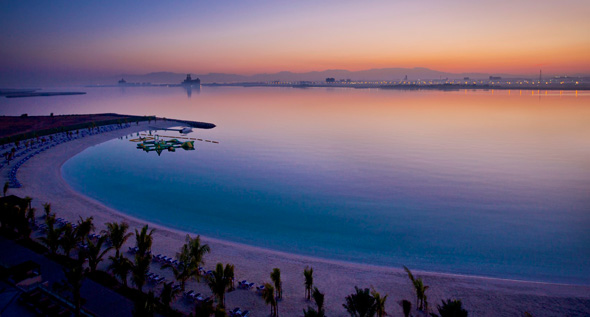 Located an hour’s drive from Dubai, the man-made archipelago will be be transformed into a music-lover’s paradise with festivities kicking off from 5pm on Friday 12 May and not stopping until 5am the following morning. Attendees will be able to literally party until the sun comes up. 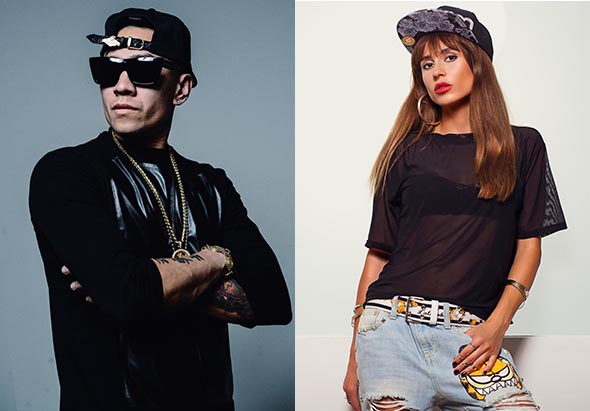 Of course, no idyllic island beach festival would be complete without a killer musical lineup. Luckily, Destination Dawn has this covered. Headlining the 12-hour party will be none other than international hip-hop star Taboo (of Black Eyed Peas fame) and electro and progressive house DJ Juicy.M.

Support will be provided by local electro-dance heroes Hollaphonic, with a lineup of UAE artists scheduled to help keep the party going all night long.

Partygoers are encouraged to bring their camping gear and settle in for the night, “It’s going to be a great night to remember, set against Ras Al Kaimah’s stunning sunset and sunrise, and for those that really want to enjoy the festival vibe. Al Marjan Island is an ideal location to bring a tent, set up camp and sleep under the stars.” remarked Haitham Mattar, CEO, RAKTDA.

Various food and drink outlets will be on hand, as well as designated ‘chill out’ zones for those wanting to take a break from the all-night dance floor. 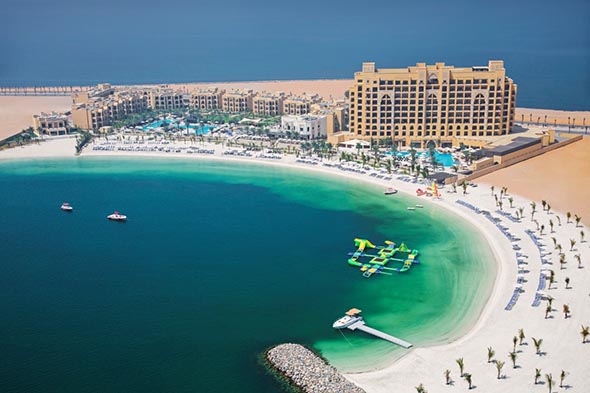 Al Marjan Island was already pegged ‘to become a mini-Ibiza’ when the project was announced back in 2015 at the Dubai Property Show, promising two ‘mega clubs’, four beach clubs, five hotels and around 100 eateries.

While not all of those facilities have yet to see the light of day, Destination Dawn seems like a positive step towards fulfilling that ambitious goal.