The Dubai International Film Festival (DIFF) announced yesterday that the UAE will be eligible to submit a feature-length film in the foreign language category at next year’s Oscars.

This is the first time in the 90-year history of the Academy Awards that a film from the UAE will be taken into consideration.

Eligible films will need to go before a special selection committee, made up of highly regarded filmmakers, industry professionals and cultural figures of either UAE nationals, or residents selected for their knowledge of UAE cinema, international cinema and filmmaking skills. 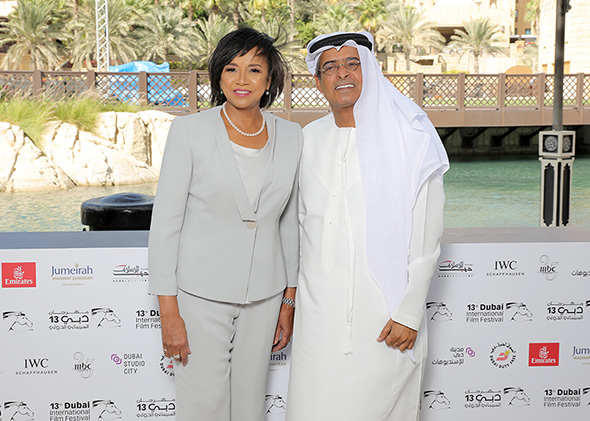 DIFF Chairman, Abdulhamid Juma commented on the announcement, saying “On behalf of everyone involved in the industry here, we are delighted to now be in a position to submit UAE films for the Oscars, which is another step forward to placing UAE film and talent on the world cinematic map,” he also spoke about the growth of the UAE film industry commenting that it had “come on leaps and bounds in the last 10 years and the future looks very promising with more compelling films being produced year on year,”

I’m a UAE filmmaker, what do I need to do to have my film considered?

The Academy defines a ‘foreign language’ film as a feature-length motion picture produced outside of the United States with a predominantly non-English dialogue track.

In order to be eligible for consideration in the category the film must be released within the UAE before October 1 2017 and be publicly exhibited for at least seven consecutive days in a commercial theatre.

You can tune in to the 90th Academy Awards on March 4 2018 to see if any UAE films get the Oscar nod.

Film
EDITOR’S PICKS
Ain Dubai will open with fireworks, live music and a drone show
READ MORE
Incredible Aura SkyPool to open in Palm Tower this November
READ MORE
Brit Grand Slam hero Emma Raducanu confirmed for Mubadala Tennis
READ MORE
What’s On Nightlife Awards 2021: Here are the nominees...
READ MORE
MOST POPULAR
Bar of the month: Ray's Bar, Conrad Abu Dhabi Etihad Towers
DIFC Art Nights is returning in November for the second time this year
10 of the best Halloween brunches to book in Dubai
Sheikh Hamdan has been spotted dining at DIFC's newest restaurant
6 great things to do in Dubai this week: October 17 to 20
YOU SHOULD CHECK OUT
Our website uses cookies and other similar technologies to improve our site and your online experience. By continuing to use our website you consent to cookies being used. Read our privacy policy here.