Float and watch a movie

Abu Dhabi Golf Club’s Floating Film evenings – where you watch a movie while chilling in the pool – are running this summer and tonight you can see kids’ animation Despicable Me 2. There’s also face painting for youngsters and a games corner, plus a bouncy castle
Abu Dhabi Golf Club, Khalifa City, Abu Dhabi, free entry. Tel: (02) 5588990. Taxi: next to the Westin. adgolfclub.com
Make a splash at ladies’ night 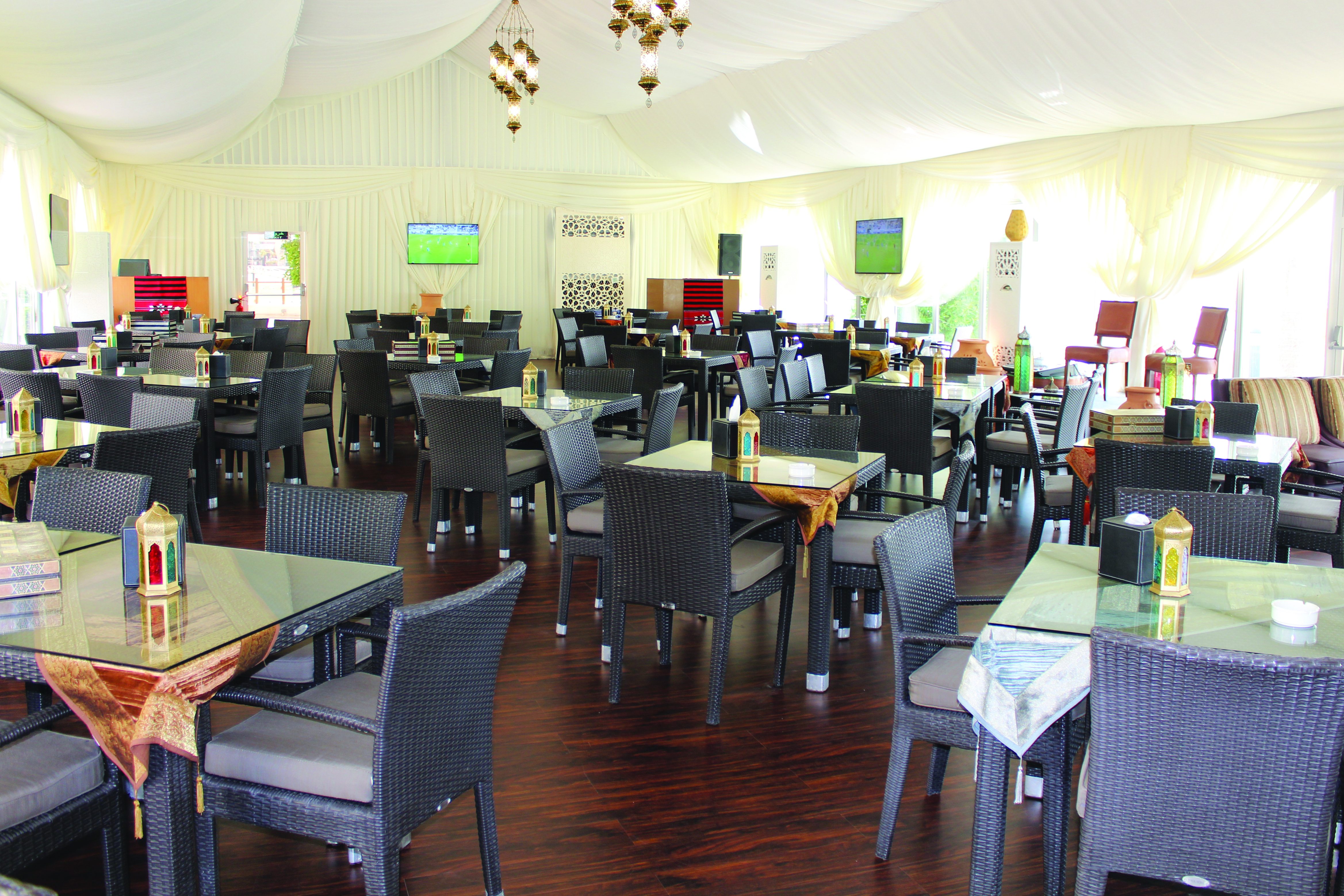 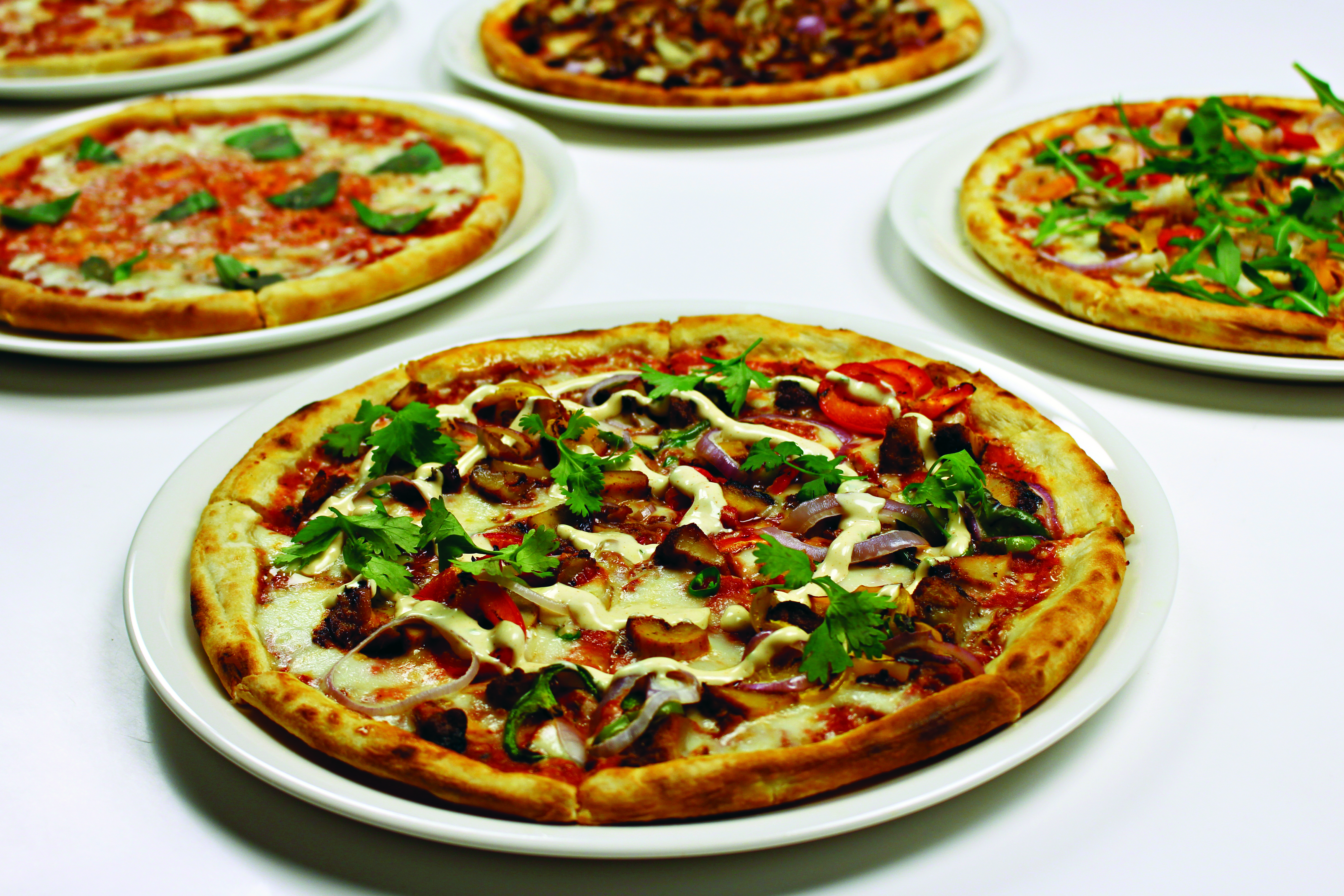 Driving deals at the F1 track 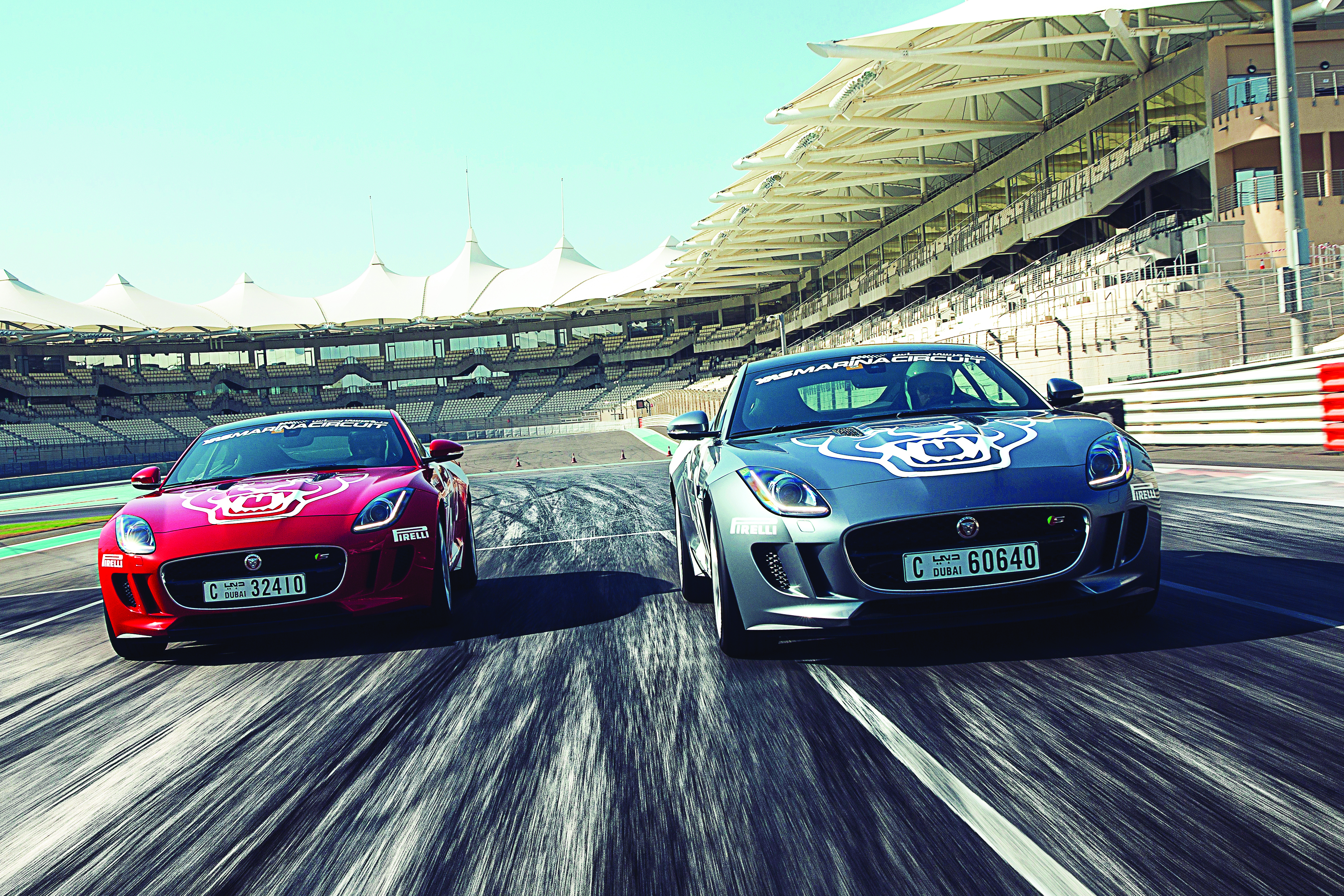 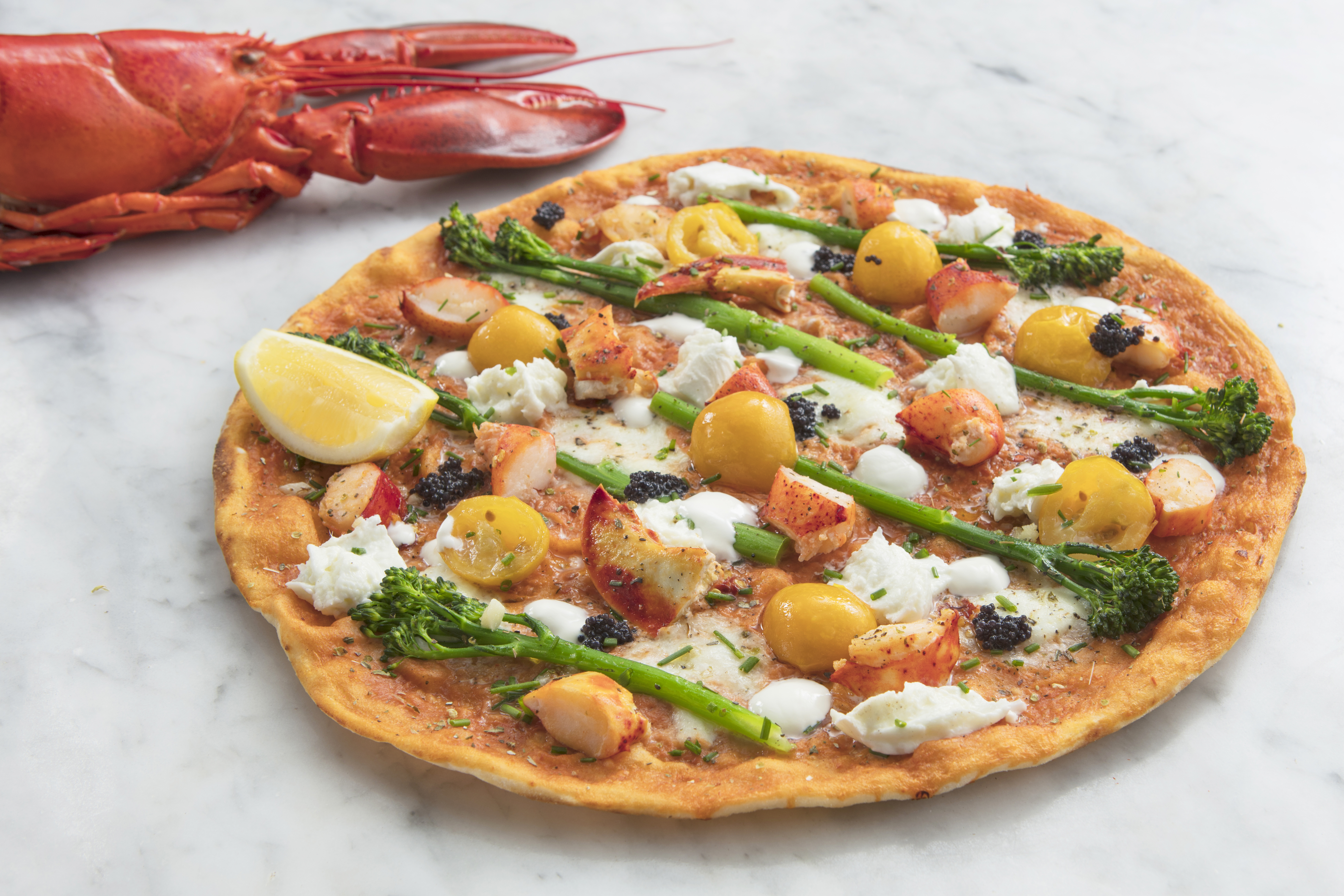 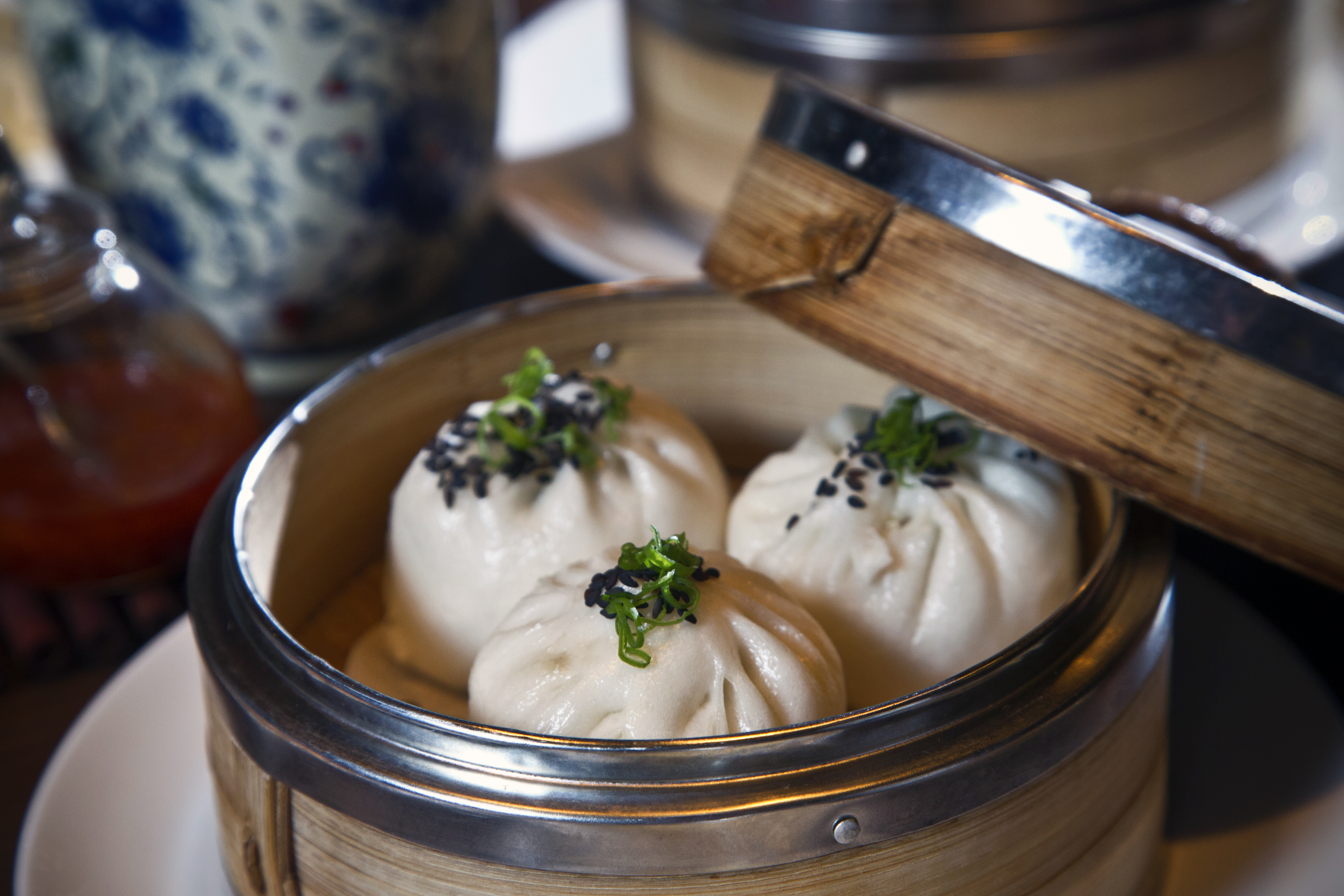 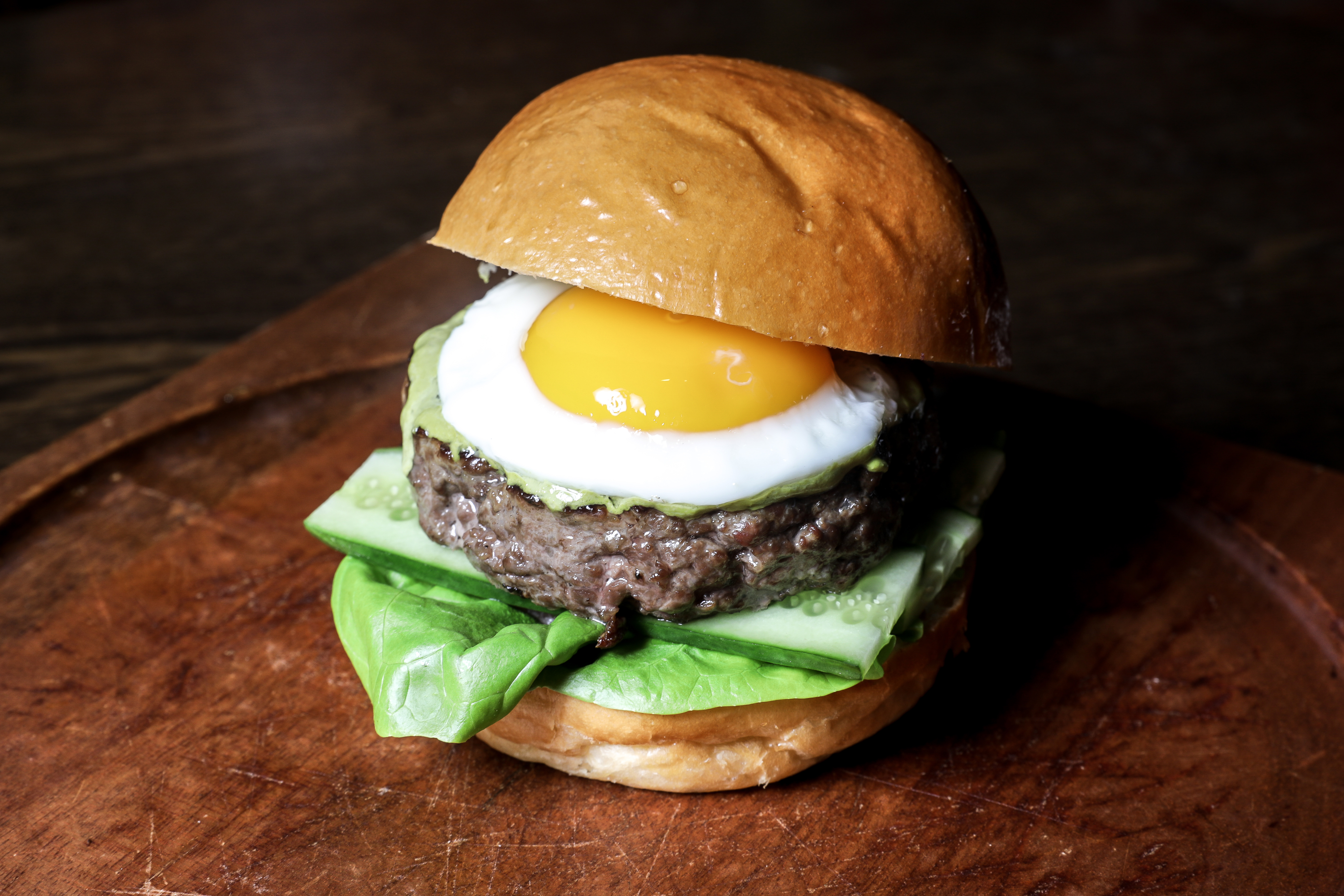 if you’re watching the rugby, you can see all the games taking place in New Zealand at Al Raha outlet McGettigan’s. The Irish spot has a special menu featuring country-themed burgers. You get a drink in the price as well. Today they play New Zealand. McGettigan’s is also hosting a five hour brunch (noon to 5pm) on Friday , June 29, priced at Dhs199.
Until July 8
Al Raha Beach Hotel, Al Raha, Abu Dhabi, daily 5.30pm to 3am, Dhs99. Tel: (02) 6524333. Taxi: Al Raha Beach Hotel. mcgettigans.com
Cheap gym membership in Al Ain
The garden city’s new hotel Aloft Al Ain is o†ffering discounted gym membership until the end of August. Dhs500 gets you a month’s access to its Re:charge gym and splash pool and you can use it between 7am and 6pm, Sunday to Thursday. You’ll also get 20 per cent o†ff meals at the hotel’s pool bar, The Rooftop. Sign up as a couple and you get a 20 per cent discount off† the price.
Until August 31
Hazza Bin Zayed Stadium Development, Al Towwaya, Al Ain, Dhs500. Tel: (03) 7138888. Taxi: Al Ain football stadium. aloftalain.com
See UAE art at NYU 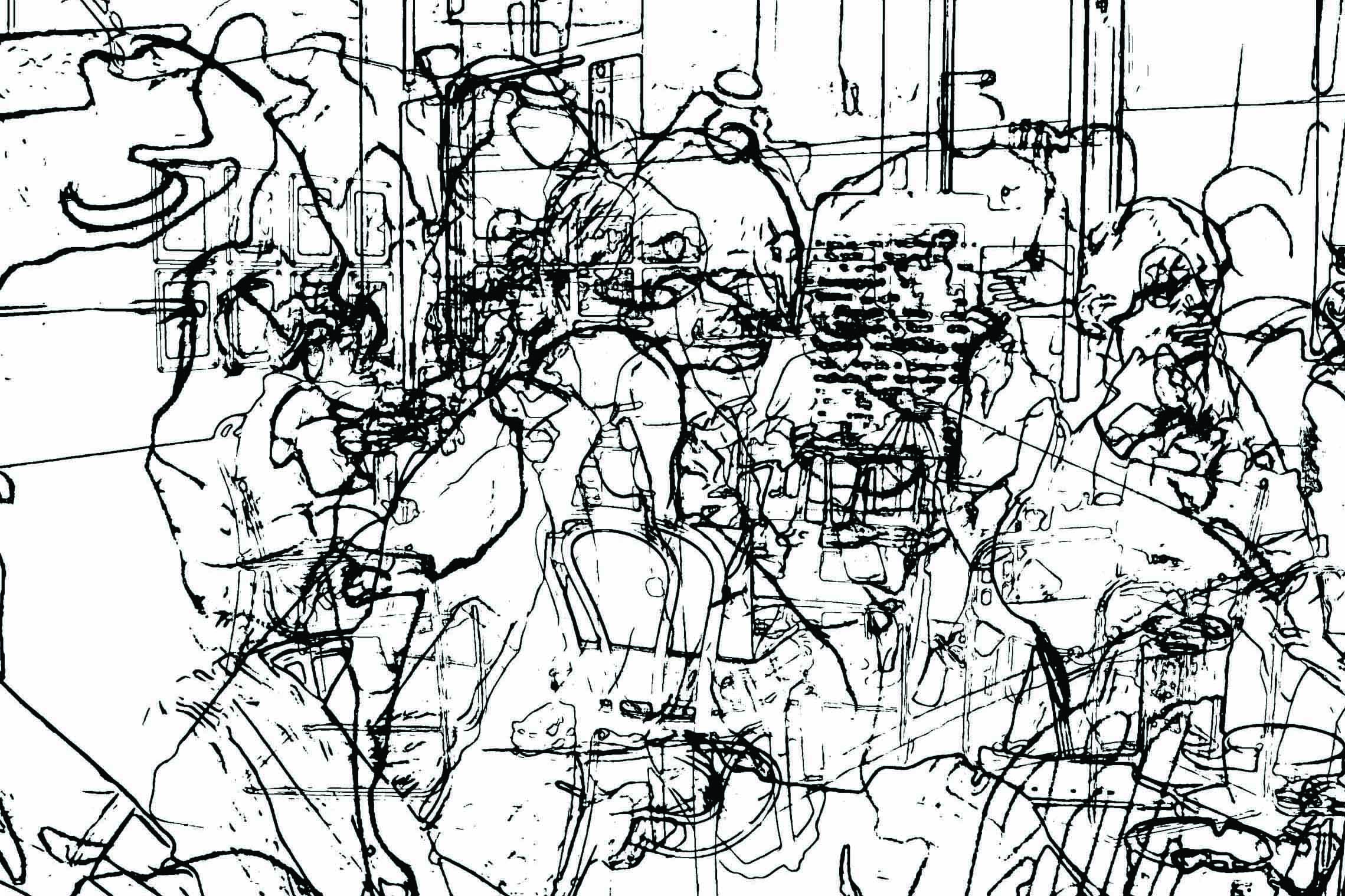 Art
Brunch
Film
Sport & Fitness
Things to do
EDITOR’S PICKS
Ain Dubai will open with fireworks, live music and a drone show
READ MORE
Incredible Aura SkyPool to open in Palm Tower this November
READ MORE
Brit Grand Slam hero Emma Raducanu confirmed for Mubadala Tennis
READ MORE
What’s On Nightlife Awards 2021: Here are the nominees...
READ MORE
MOST POPULAR
Win at Monday with unlimited sushi and an open bar at this chic soiree spot
There's an outdoor Diwali bazaar taking place in JLT this weekend
Enjoy stargazing and a barbecue on this secret island escape
The best bars at Expo 2020 Dubai that we've visited so far
This gorgeous new padel and wellness club is hidden in Al Quoz
YOU SHOULD CHECK OUT
Our website uses cookies and other similar technologies to improve our site and your online experience. By continuing to use our website you consent to cookies being used. Read our privacy policy here.