The We Are All Police Cycle Race takes place on Friday morning, meaning you might need to plan an alternative route out of the city
Heading out in your car early this Friday morning? You might suffer a few delays if you’re visiting the Corniche and Saadiyat and Yas Islands.
The We Are All Police Cycle Race takes place at 6am on May 19, and will see more than 500 riders compete on a 70km course that starts at Nation Towers on the Corniche before heading through the roads of Mina Port, over the Sheikh Khalifa Bridge towards Saadiyat and then along the Yas Island highway, the E12.
The cyclists then do a u-turn on Yas and head along the same route back into the city. Check out the map below for more details on the route the cyclists will be taking. 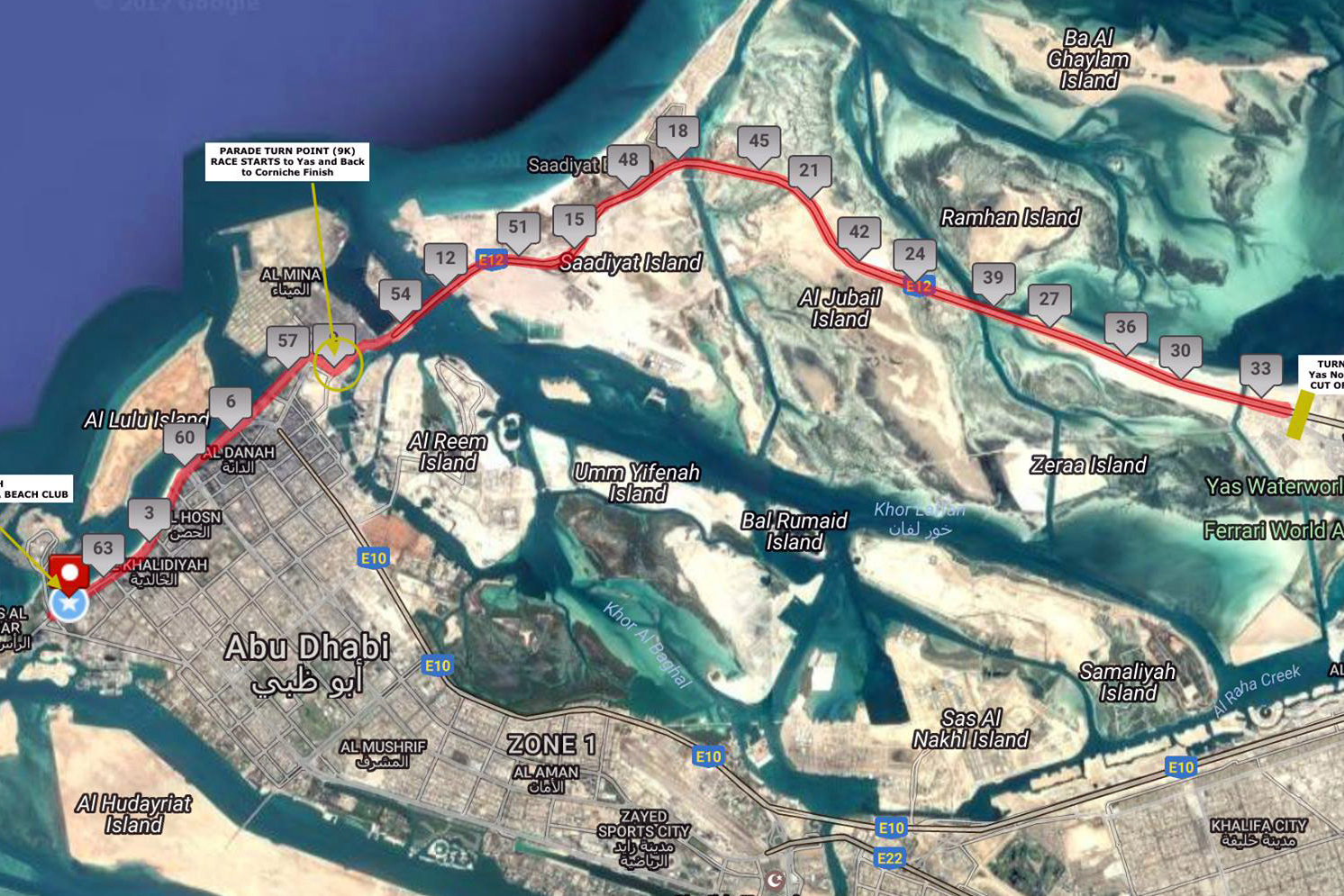 At the same time, another group of cyclists, including many members of Abu Dhabi’s police force, will cycle 16km as part of a parade along the Corniche towards Mina Port. They start their ride at 6.05am. 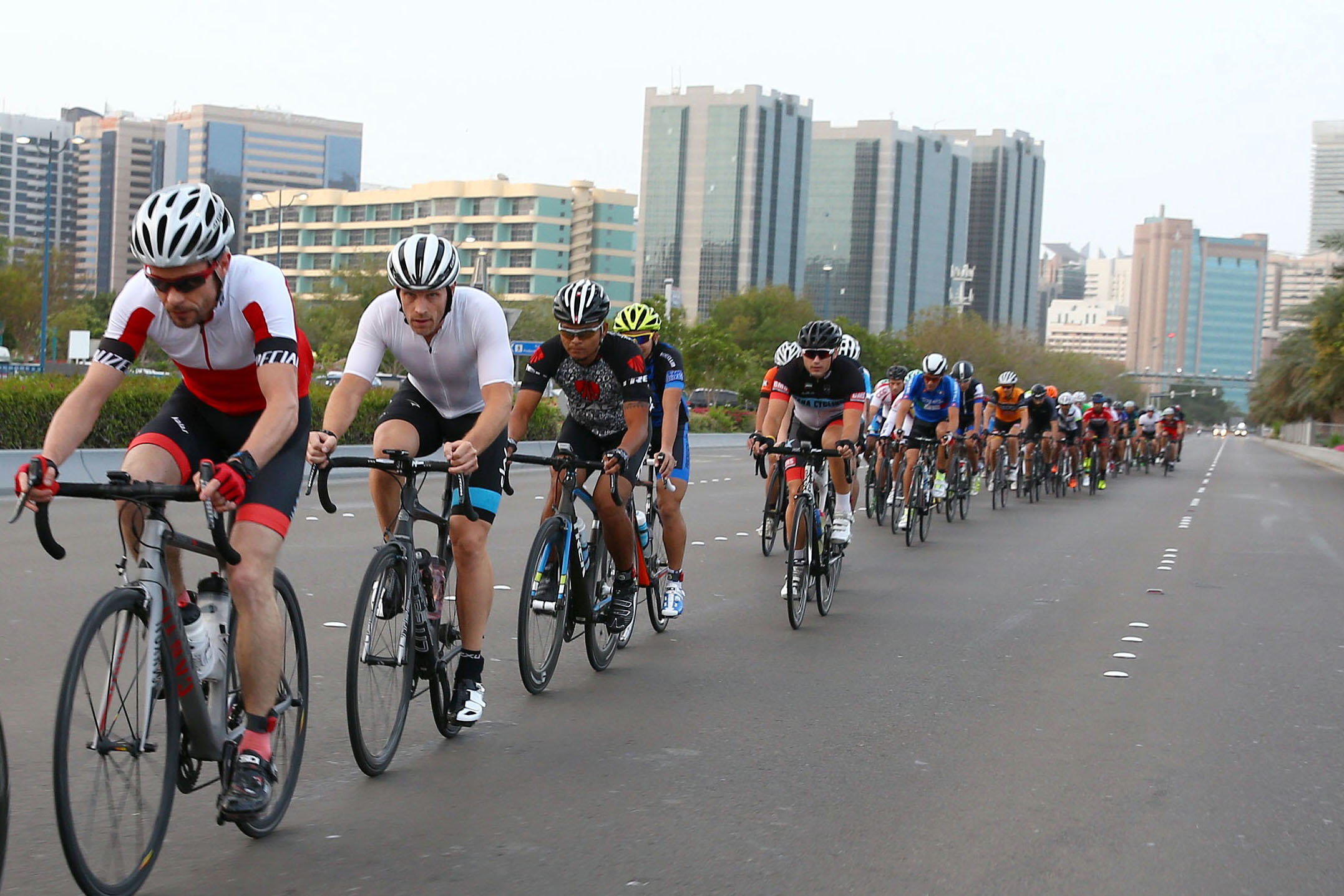 So what about those road closures? According to organisers Gulf Multi Sport, the roads won’t be completely off limits to traffic for two-and-a-half hours while the event takes place, but there will be rolling road closures, meaning the police will re-open lanes once the cyclists pass through. You can expect delays of around 15 to 20 minutes, starting at the Corniche just before 6am, so if you need to visit Dubai on Friday, we suggest you leave the city via Salam Street instead. There’ll most likely be delays heading back into Abu Dhabi on the E12 from Yas Island from around 7.15am onwards, once the riders have made their u-turn around 33km into the race. 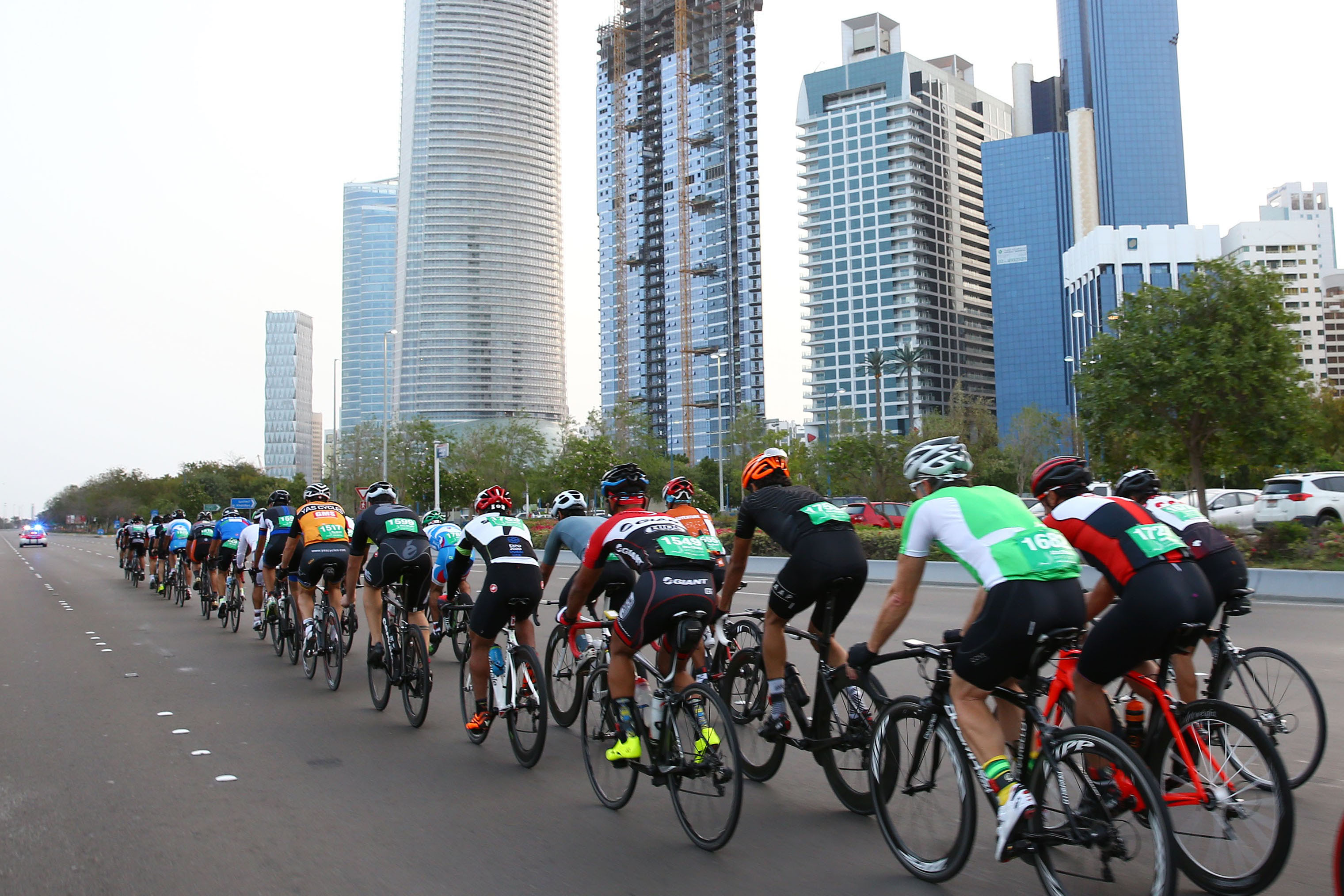 The event is organised by Abu Dhabi Sports Council along with Gulf Multi Sport and is the last race on this season’s cycling calendar, before the summer heat kicks in.

News
Sport & Fitness
Things to do
EDITOR’S PICKS
So, when is the next UAE public holiday in 2021?
READ MORE
All of the lavish new hotels set to open in Dubai in 2021
READ MORE
16 of the best pool passes in Dubai that are fully redeemable
READ MORE
All of the restaurants at West Beach, Palm Jumeirah
READ MORE
MOST POPULAR
Abu Dhabi to relax certain rules in nurseries
Review: No. FiftySeven Boutique Café inside Mall of the Emirates
Al Ain Raceway temporarily closed after freak storm on Saturday
UAE 50: Here's your chance to have your photographs published in a coffee-table book
Get Dhs2 ladies' nights, brunches and cinema tickets
YOU SHOULD CHECK OUT
Our website uses cookies and other similar technologies to improve our site and your online experience. By continuing to use our website you consent to cookies being used. Read our privacy policy here.